Another look at NAIA Terminal 4 departure

Here’s another set of photos care of a good friend who recently went through NAIA’s Terminal 4 en route to Palawan. Terminal 4 was what many people used to call the Manila Domestic Terminal. This was because it used to be the terminal for all domestic flights via Manila. 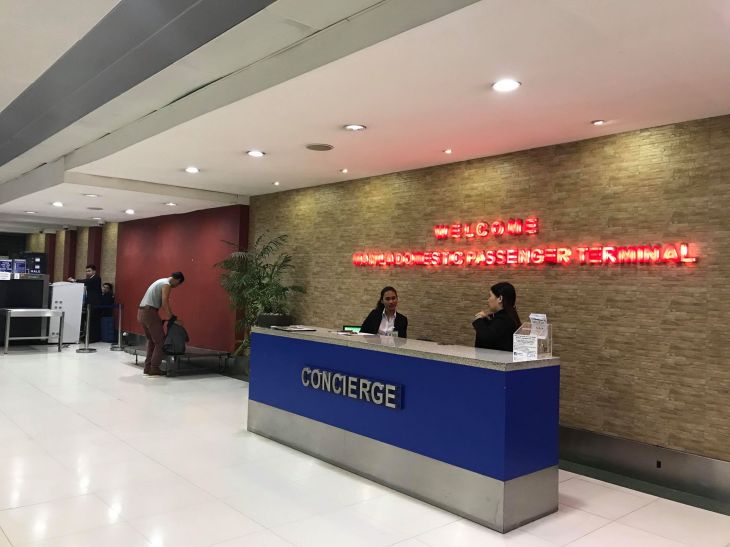 The concierge’s desk greets travelers as they enter the terminal. 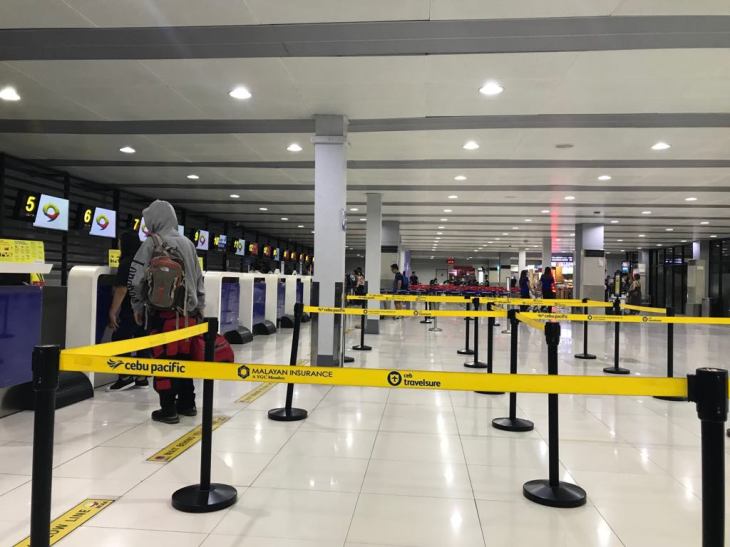 The terminal’s airline check-in  area appears to be very spacious. 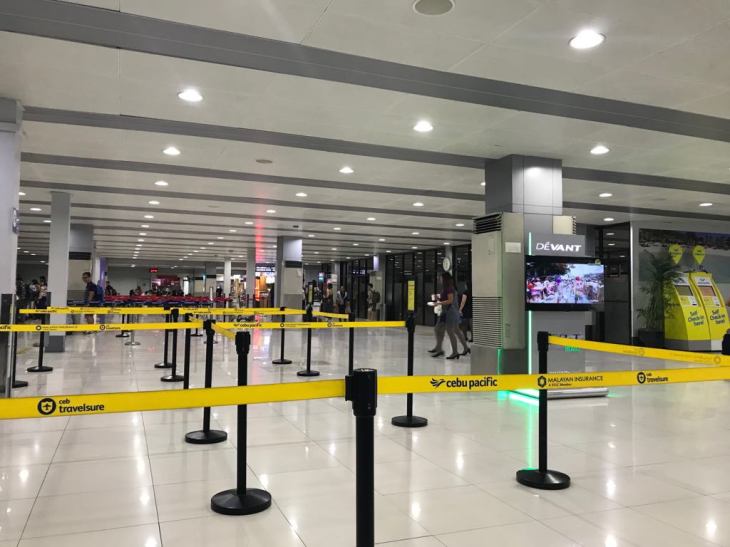 It was an early morning flight for my friend and that’s probably why, she says, it was much less crowded at the time she checked-in for her flight. 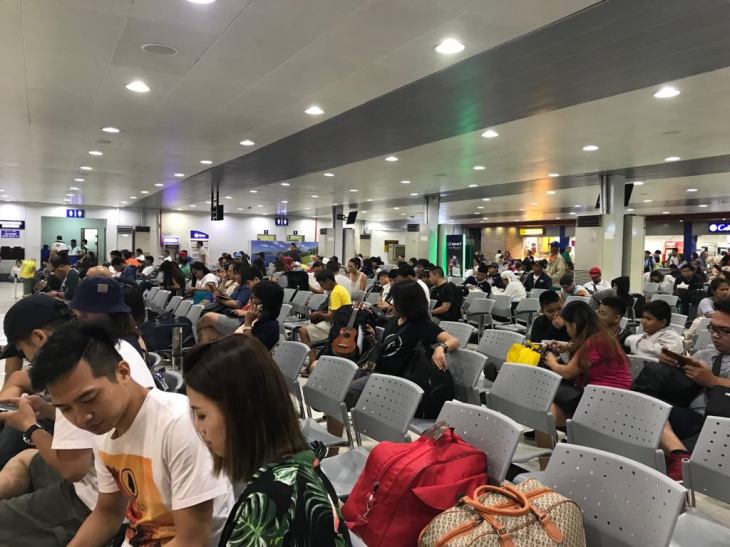 Passengers waiting for their boarding calls – the concessionaires are visible to the back in the photo.

By d0ctrine in Airports on September 27, 2018.
← What the DPWH says about the installation of ads including those masquerading as signs On the need for more facilities for cycling and ensuring they will be used for cycling →