Home » Behavior » Comments on current transport issues – Part 3: On the obstacles to the PNR trains

Comments on current transport issues – Part 3: On the obstacles to the PNR trains

2) On the obstacles to the PNR operations

We have done studies before when studies on the PNR were not considered fashionable. People who did research on rail transport were more interested in Lines 1, 2 and 3, and dismissed the PNR as a lost cause. There were many transportation experts who ridiculed it and even taunted PNR about their poor service. And yet we did our studies because we had an appreciation of the importance of this line and how it could play a major role in commuting if given the resources to improve their facilities. It was shown that the line could be more advantageous for commuters particularly those traveling between the southern parts of Metro Manila and Makati and Manila. These would be both workers and students who will benefit from the shorter travel times and less expensive fares. The downside then (and still at the present time) was the long headways between trains. That is, you can only catch a train every 30 minutes. 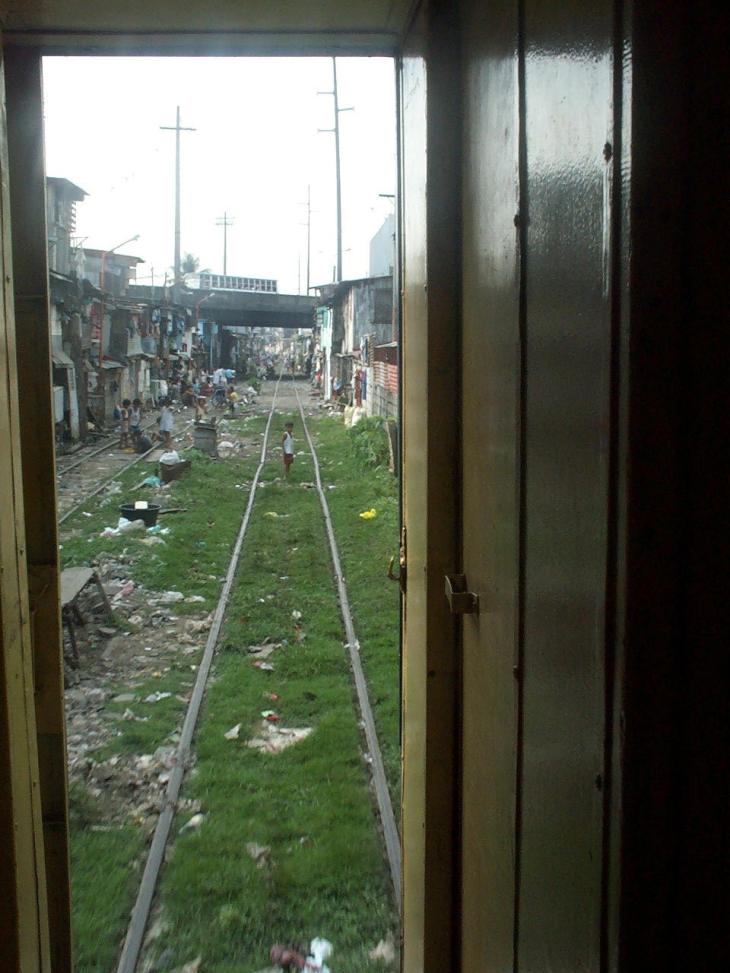 This photo taken more than a decade ago show the typical conditions along many sections of the PNR. It is pretty much the same today and the agencies involved (DOTr and PNR) have done little to reduce the informal settlers along the line. No, they didn’t just appear now, and are throwing garbage, rocks and other debris on the trains. This was already happening years ago.

Fast forward to the present and they seem to be getting a lot more resources than the last 30+ years. A Philippine Railway Institute (PRI) has been created. New train sets have just been delivered and went into operation. Unfortunately, the new trains were met with rocks and other debris as they traveled along sections occupied by informal settlers. The incident damaging the new trains puts further emphasis on the need to the need to address the squatter problem along the PNR line. Should fences be built to protect the trains and passengers? Should people be relocated? I think both need to be done in order to secure the line and in preparation for service upgrades including more frequent train services (i.e., shorter intervals between trains). And we hope to see the DOTr and PNR working on this as they attempt to attract more passengers to use their trains.