I featured Davao in a previous post and just had to feature it again after being able to get a few decent photos of the arrival areas, passengers’ lounge and the terminal itself. The photos will also show that the airport is well maintained considering not much has changed since the last time I was there for a few days in 2009. I was actually in Davao in 2010 but it was a very quick visit as I was en route to Manila from General Santos City and had traveled more than 2 hours by land to make the last flight out of the city.

Airport terminal as seen from a plane taxiing from the runway 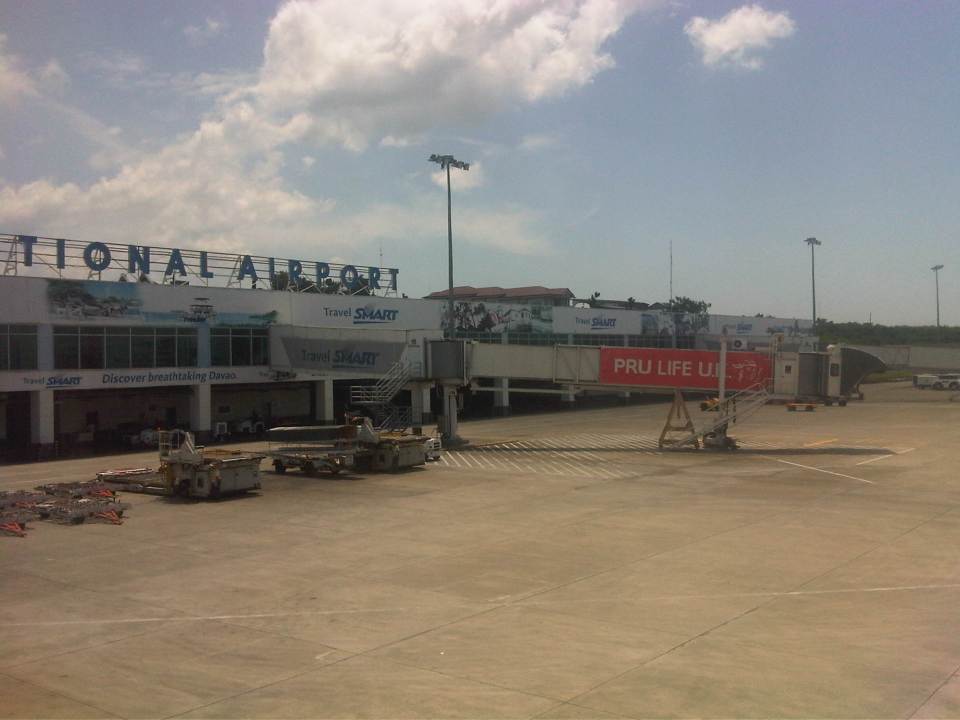 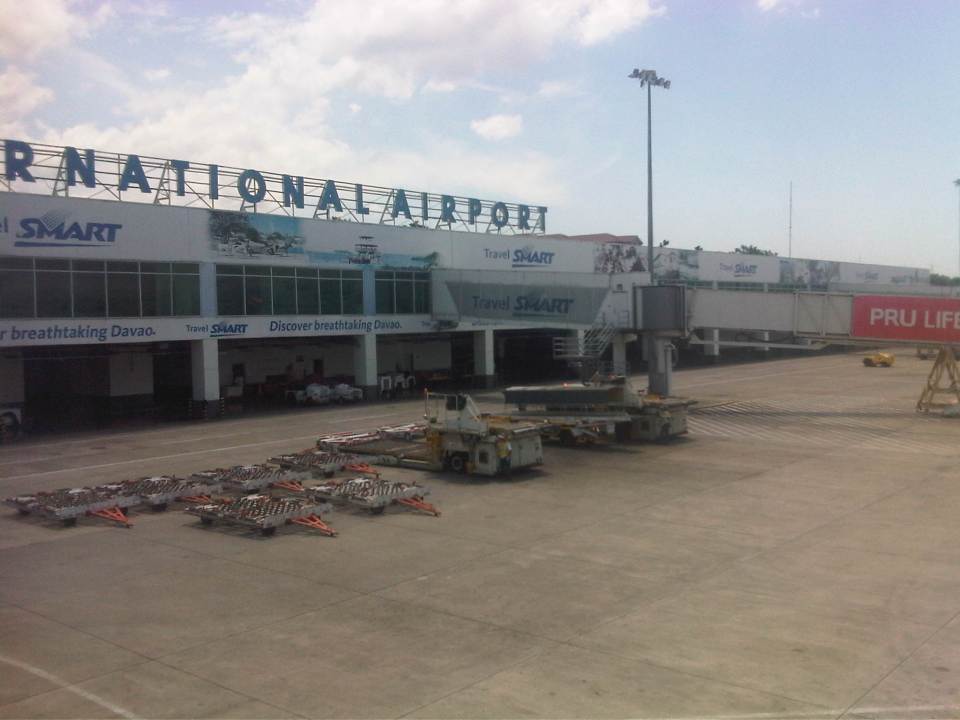 Information booth – they have good materials for first-timers 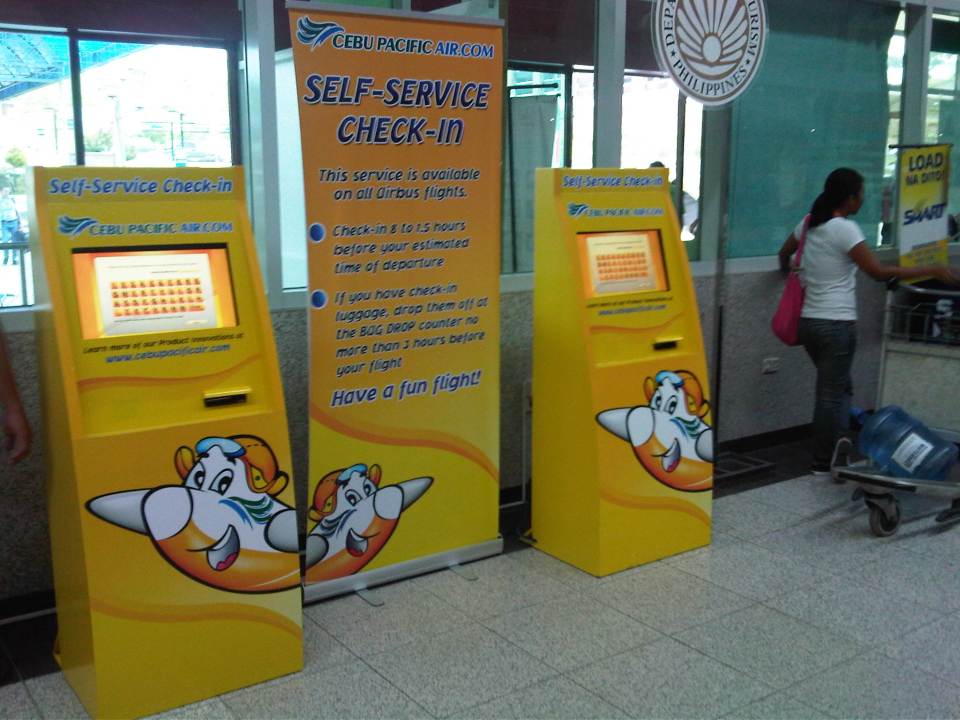 It was a pleasant surprise to see self-service check-in machines at the Davao airport. I haven’t seen these at NAIA Terminal 3 as well as at the Iloilo and Bacolod-Silay airports. While I usually check-in online when I’m flying Cebu Pacific, this can be a good alternative for passengers traveling light and have no luggage to check-in. 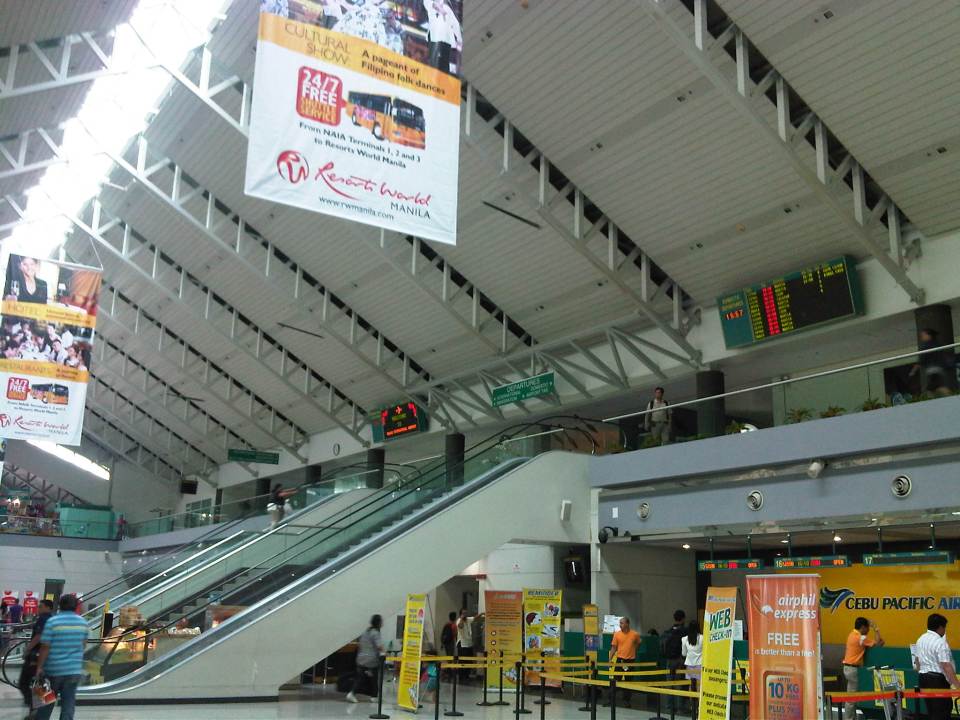 Another look at Davao’s spacious terminal – the only glitch seems to be the descending escalator not functioning at the time we were there. 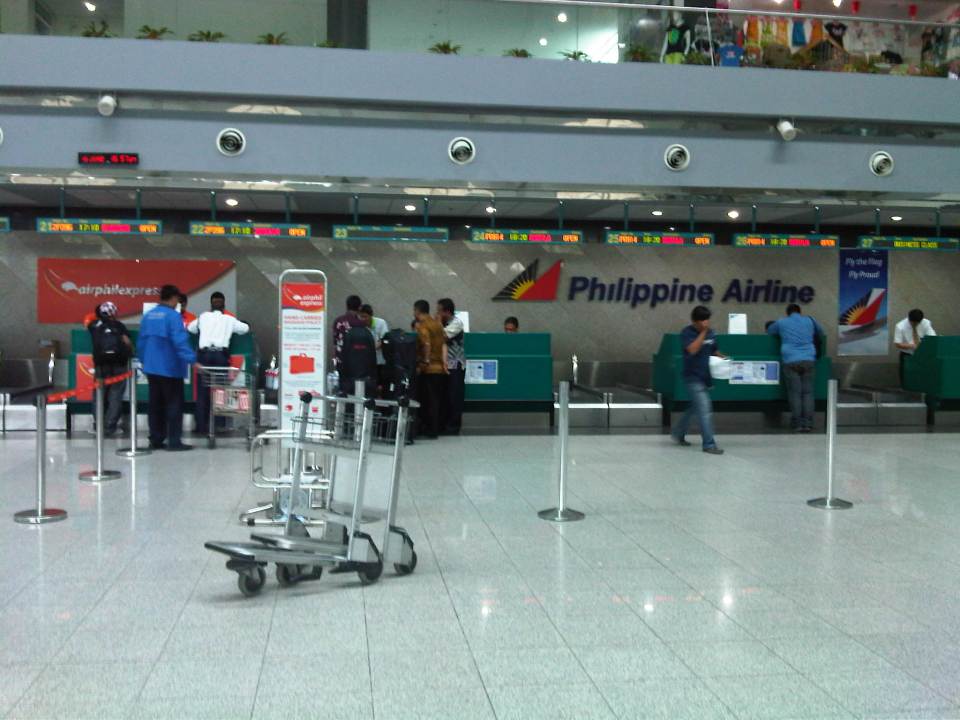 Check-in counters for domestic airline passengers – though spacious, it could get quite crowded not just because of the number of passengers but also because of their luggage and souvenirs. Davao is well-known for its fruits so it is not uncommon for passengers having one or more boxes of pomelo or perhaps durian, which have to be checked-in as the latter is not allowed in the aircraft cabin due to its smell.

Corridor from the final security check prior to the departure gates 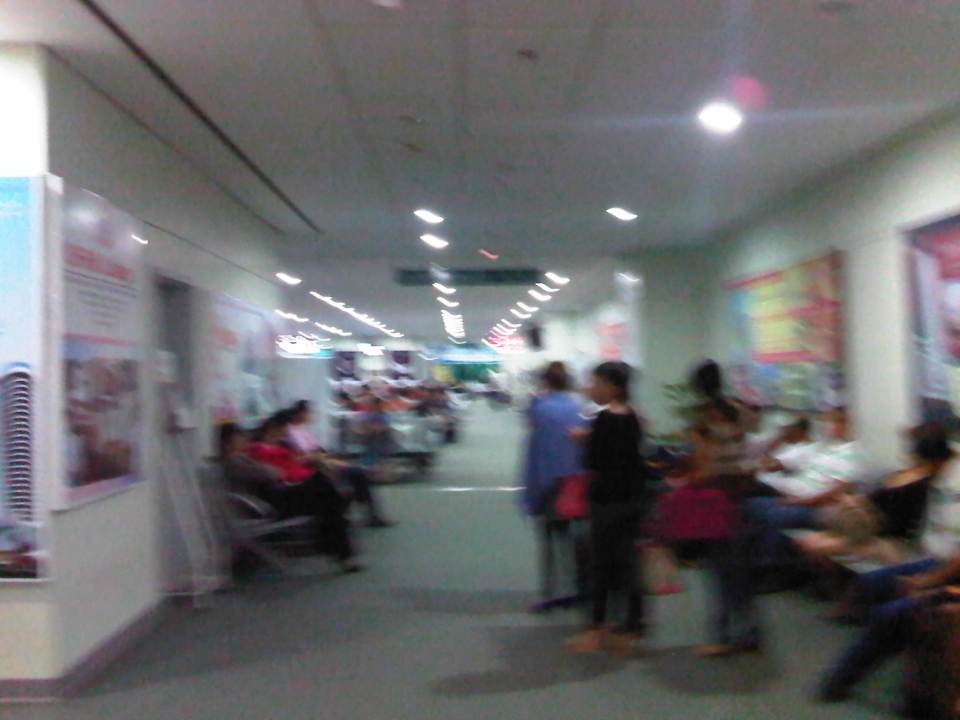 Along the corridors are a few benches and some small shops as well as the lounges for business and first class passengers, and VIPs. 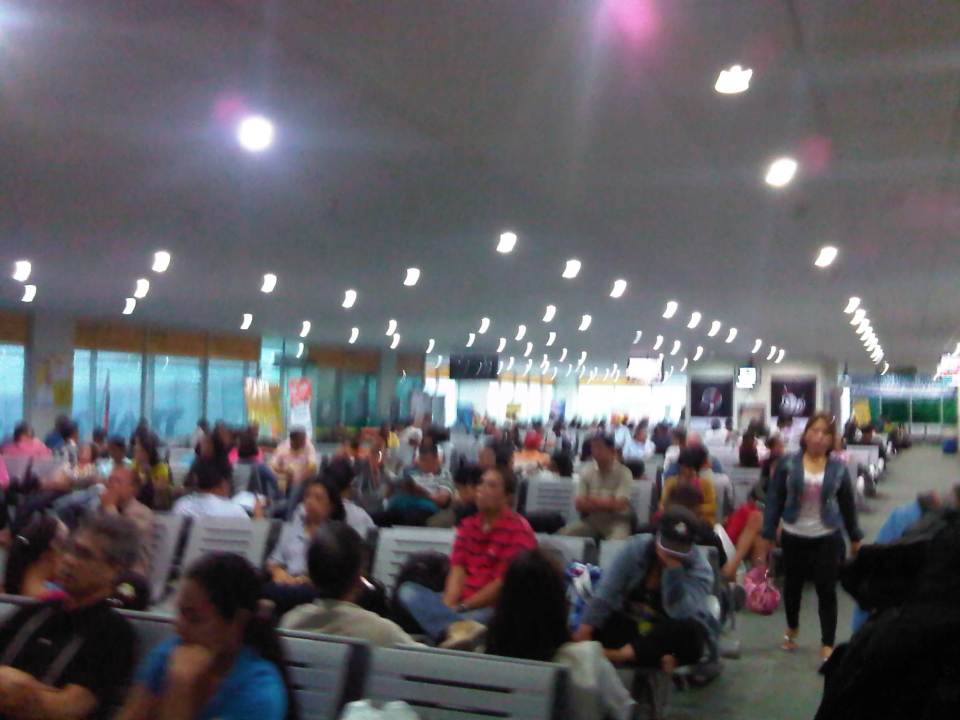 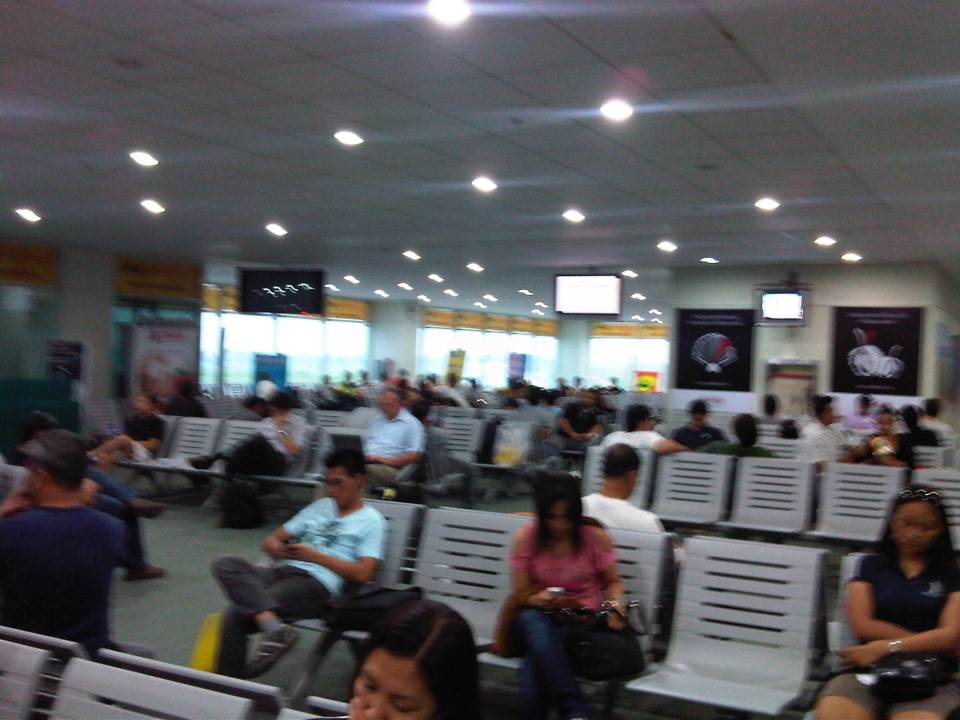 Another look at the pre-departure area, which looked crowded because people tended to be seated closer to their departure gates. Our flight would be on board a B747 so there were really a lot of passengers. Still, there were many seats available at the lounge.

That’s our gate in the middle of the photo.

I think Francisco Bangoy is one of the cleanest airports in the Philippines. It is also among the most organized and more spacious ones. Airport authorities are also quite strict with security, giving travelers that sense of safety once in the airport premises. Airports should provide such feeling to passengers and other users of the facility considering the airport is a major meeting place for a lot of people aside from being gateways and serving as a first impression of that city to visitors.