Floods along NLEX and SCTEX

Making a day trip to Olongapo City for a consultation meeting for a study we are doing for the city, we passed by several flooded areas in the provinces of Bulacan, Pampanga, Bataan and Zambales. The floods have been brought about by the heavy rains of the past few days due to a tropical storm that battered the Northern Philippines. It didn’t help that monsoon rains in the previous week, which have left much of Metro Manila and the same provinces already poured in much water, saturating the soils and prolonging the floods and misery for people living in these areas. Following are a few photos I took as we traveled along the North Luzon Expressway (NLEX) and the Subic-Clark-Tarlac Expressway (SCTEX). 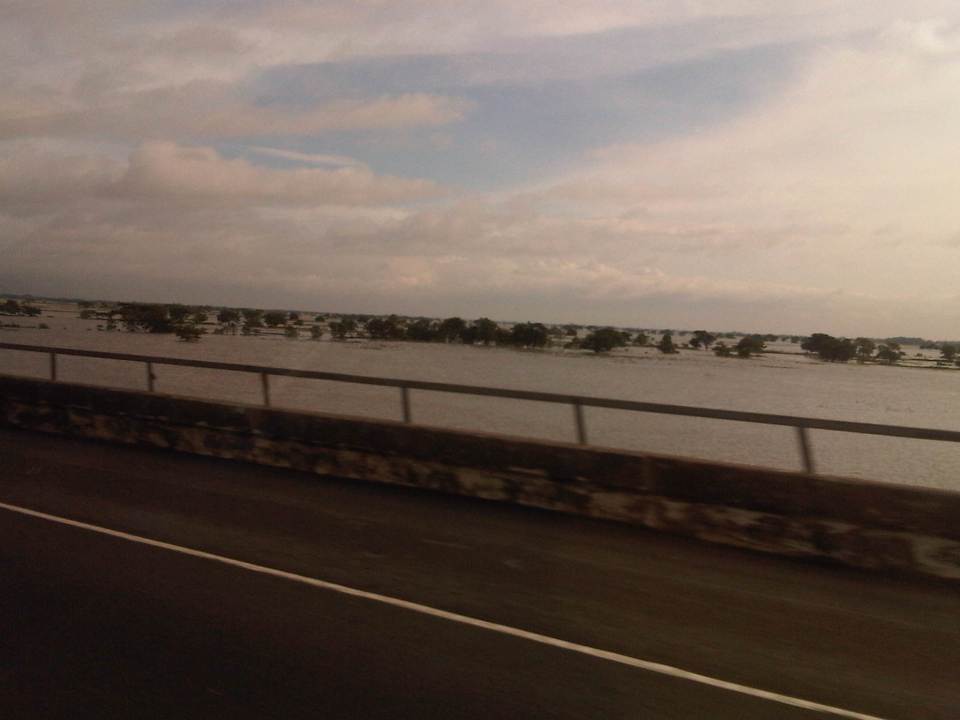 NLEX – Viaduct along the Candaba Swamps

NLEX – swampland as seen from the viaduct

SCTEX – flooded rice fields on both sides of the expressway

SCTEX – fertile farmlands have been inundated causing much economic losses 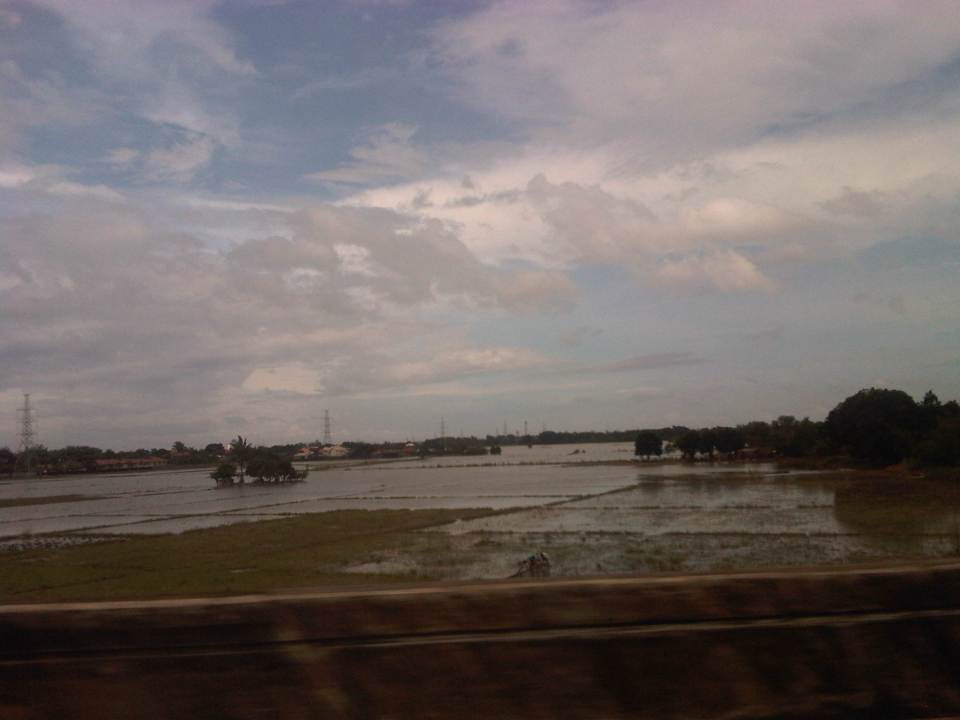 NLEX – scenes are quite similar to those along the NLEX 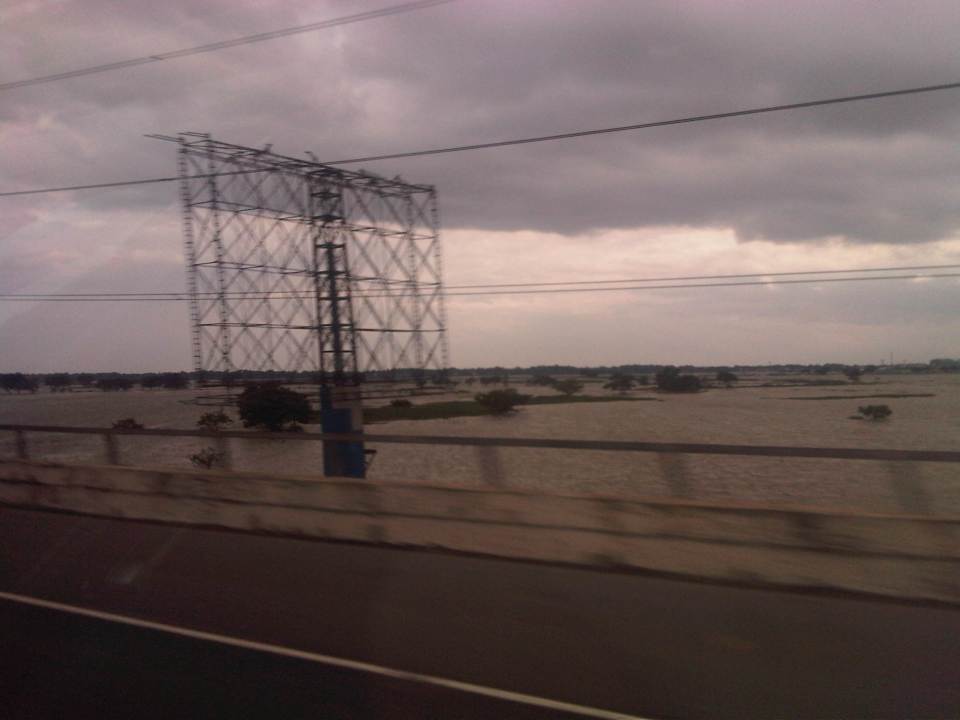