The stretch of Tandang Sora Avenue between Commonwealth Avenue (Luzon Avenue Flyover) and Capitol Hills Drive is currently being widened as part of the Luzon Avenue project. Work here has been delayed by not a few glitches including the issues regarding the right-of-way acquisition. This area used to be home to a lot of informal settlers, including many who have lived in the area for decades as they were tolerated by the land owners. Many had to be relocated and were compensated to give way to the section of Tandang Sora that connects to the also unfinished Luzon Avenue.

The following photos were from a month ago when work was still ongoing along the southbound side of the road. This southbound side is actually the old 2-lane, 2-way section of Tandang Sora that was rehabilitated following completion of work on the expansion northbound lanes.

Heavy equipment are everywhere along the section like the roller (pison) on the right side of the photo working on base layer of the pavement. The concrete barriers are used to prevent vehicles from entering the work zone. 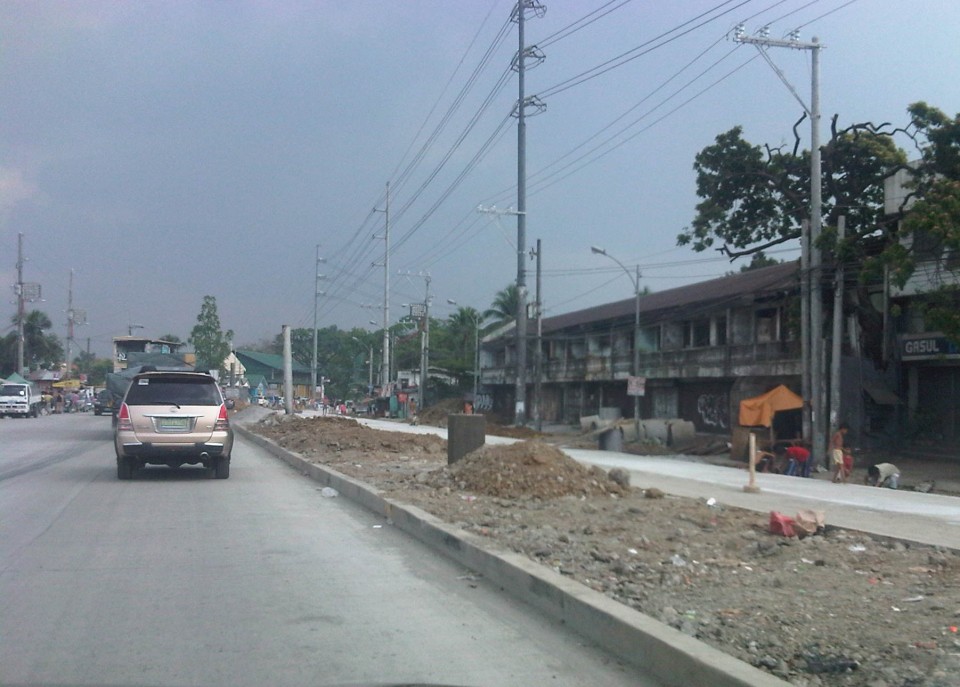 Both northbound and southbound traffic were using the northbound side of the road. The median island separating NB and SB sides of the the road is shown in the photo. The building on the right is actually a condemned structure.

Concrete pavement has been laid out along the SB lanes but was still undergoing curing. 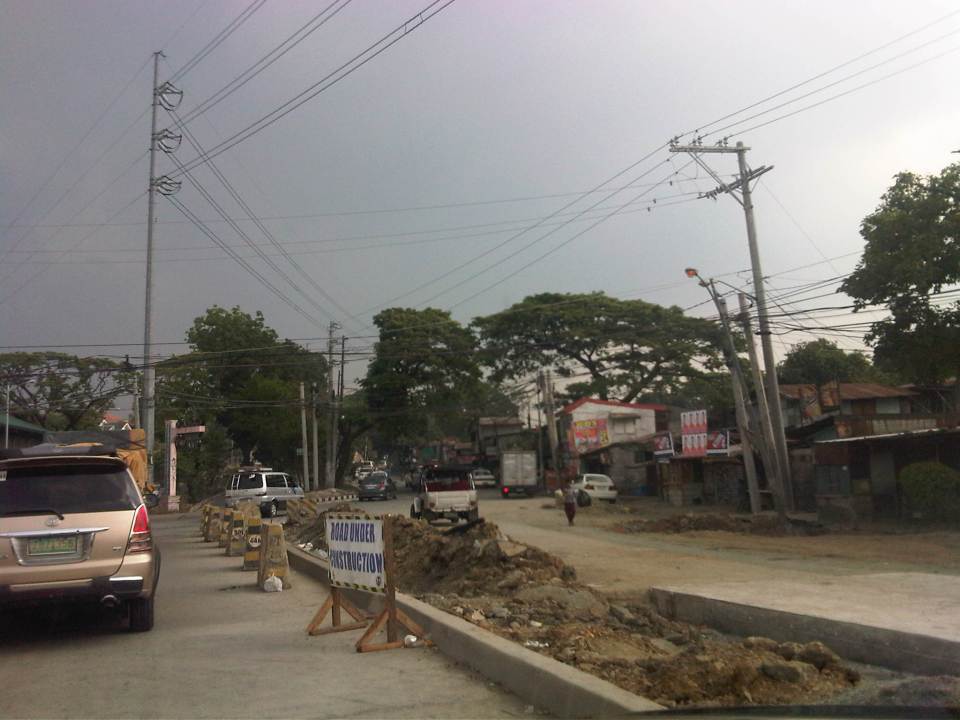 Approach to the intersection with Capitol Hills Drive

Yesterday, I was able to take a few photos of the same section and found that the rehabilitated southbound lanes were already usable to traffic.

Newly opened southbound lanes – 3 lanes are of PCCP but there are still construction work ongoing including drainage and sidewalk construction.

Sidewalk and median barriers are in various stages of construction along the section. I think they built barriers to anticipate problems regarding jaywalking. 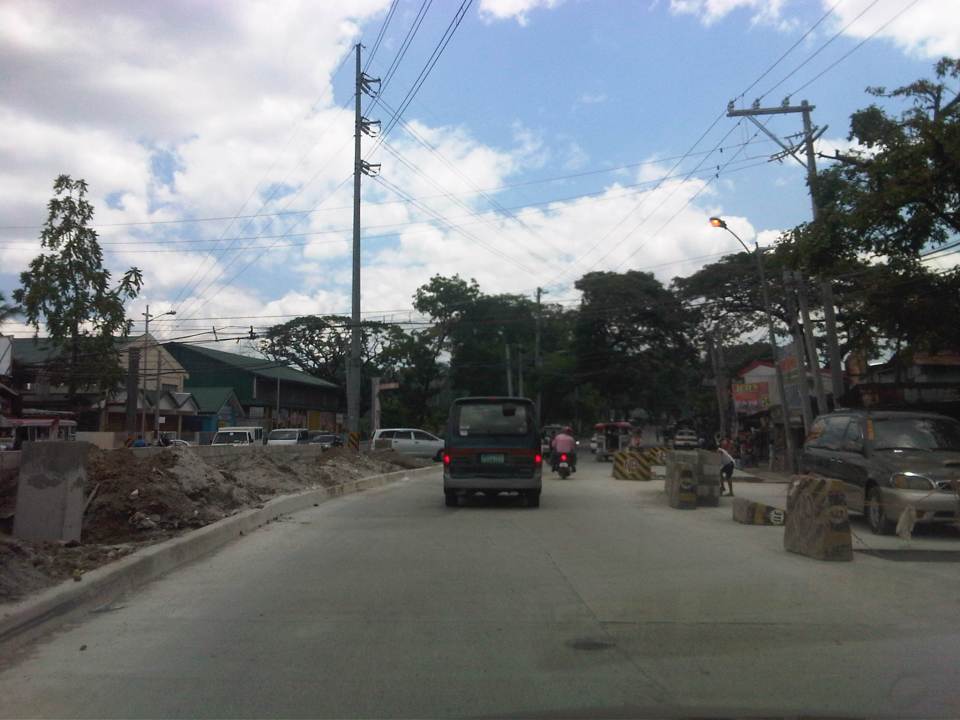 Approach to the intersection with Capitol Hill Drive – one problem that needs to be solved along Tandang Sora is roadside parking. Informal settlers who own vehicles park these along the road. There are also stores, eateries and vehicle repair shops along the section that occupy sidewalks and encourage parking by customers.

Once the section is completed and with the future completion of Luzon Avenue, it is expected that traffic will increase along this section. The improved capacity of the road is also expected to ease traffic along the Capitol Hills Driver-Zuzuaregi Street route, which has become congested due to vehicles traveling between Commonwealth and C-5 whose drivers want to bypass the usually constricted Tandang Sora section.