Disaster preparedness and resilience for the Philippines

The earthquakes that affected mainly the provinces of Bohol and Cebu in central Philippines this morning reminds us of the need to be more prepared for such natural occurring calamities that are practically unpredictable. I like what the Phivolcs Director Renato Solidum stated about the need to check design, materials and construction workmanship for structures in order to have these built in compliance with structural engineering guidelines covering seismic design. These apply also to transport infrastructure like roads, bridges, airports and ports. These are important for relief operations as accessibility is critical to mitigate impacts of disasters.

I post the photos of some of the heritage churches we were able to visit during travels to Bohol in 2008 and 2012 as a reminder of sorts of what we probably have lost in terms of cultural heritage assuming we are unable to restore these structures to their old forms. Perhaps the local (and national) chapters of architects (UAP) and civil engineers (PICE) should pitch in to make sure restoration work will be undertaken with care and of the highest quality. 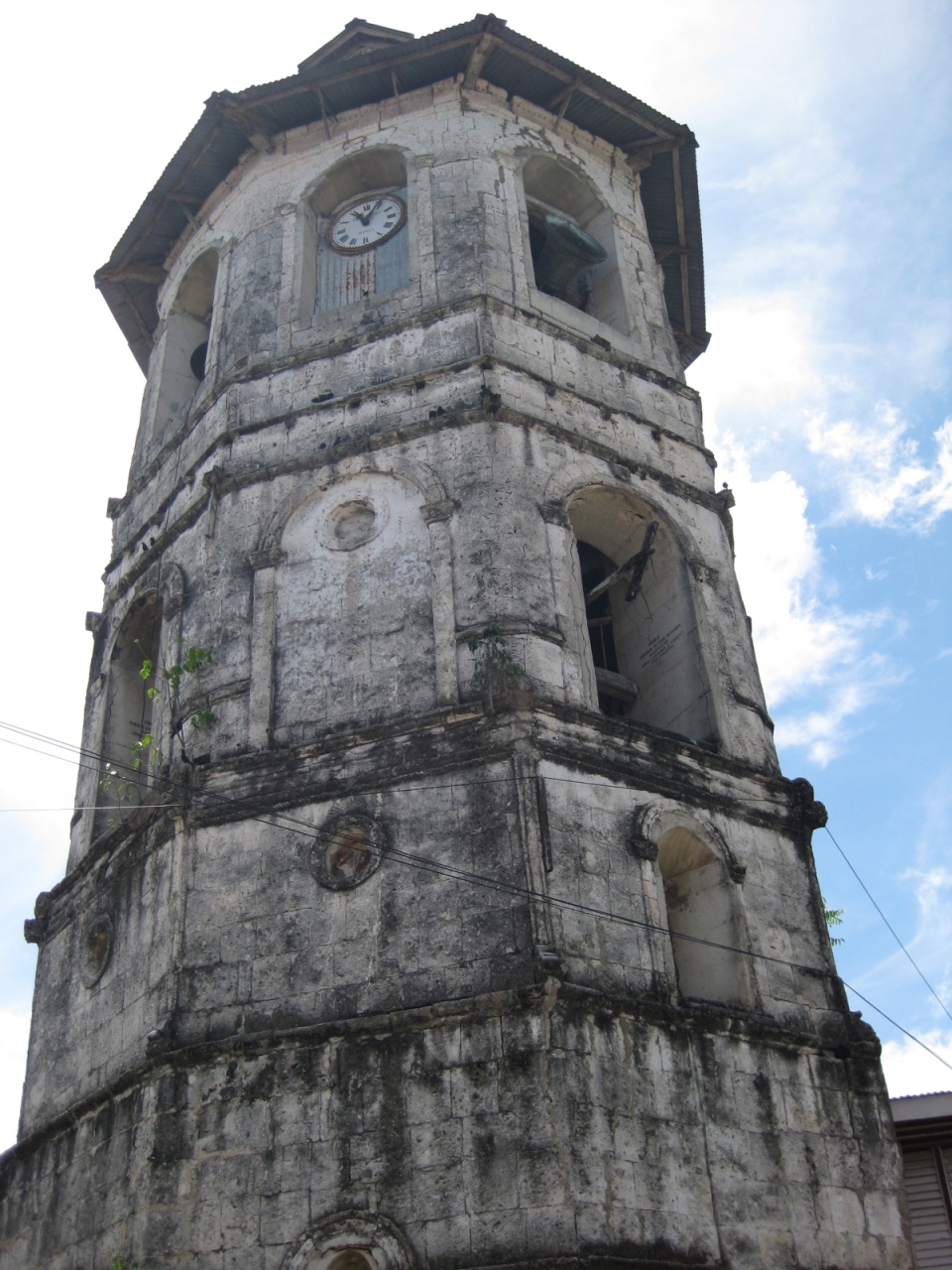 Bell tower of the Loboc Church in Bohol, which crumbled due to the earthquake 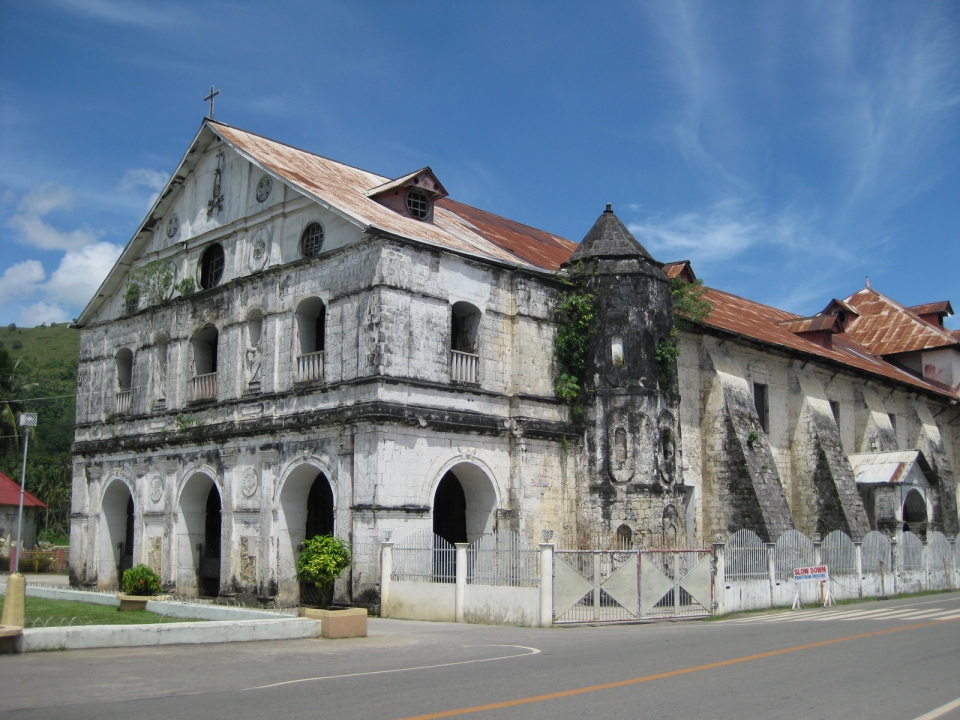 Loboc Church, which was also destroyed by the earthquake 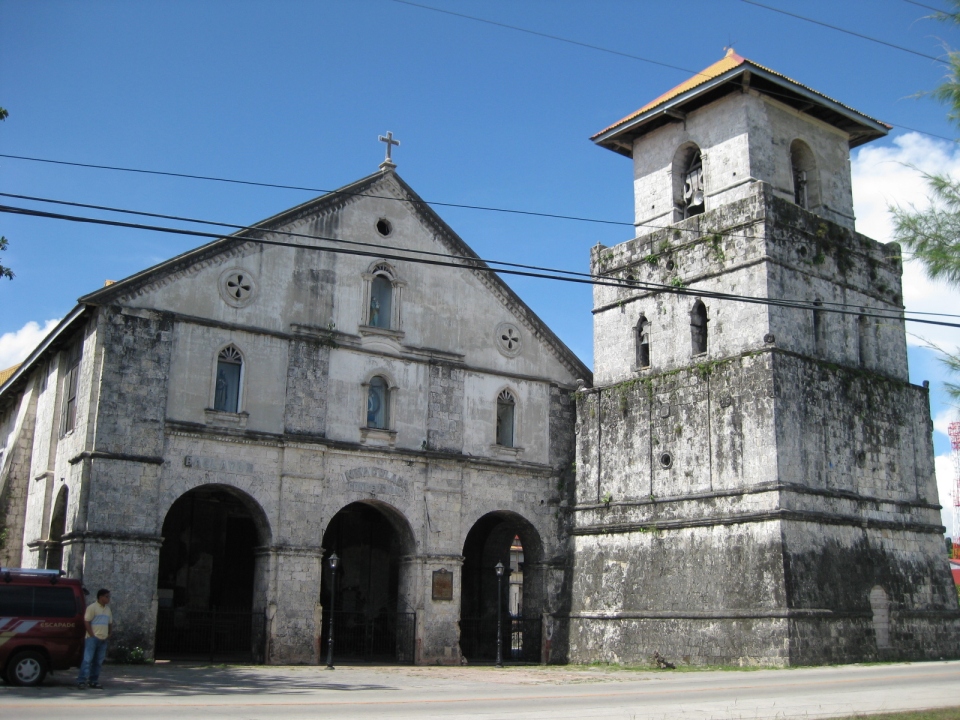 Baclayon Church, also in Bohol, whose watchtower was destroyed by the earthquake 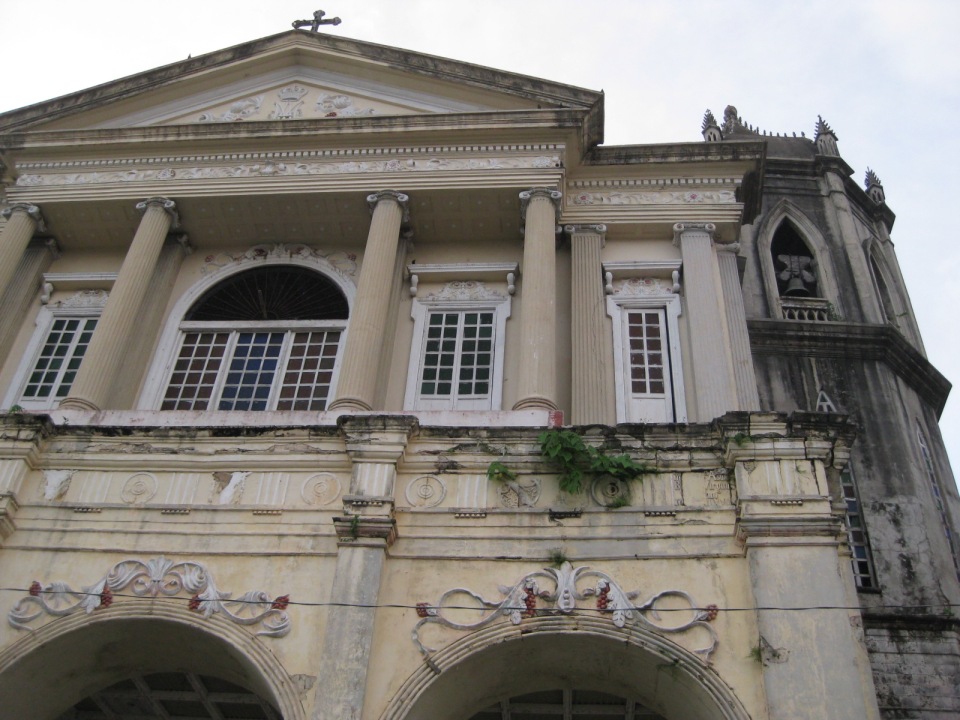 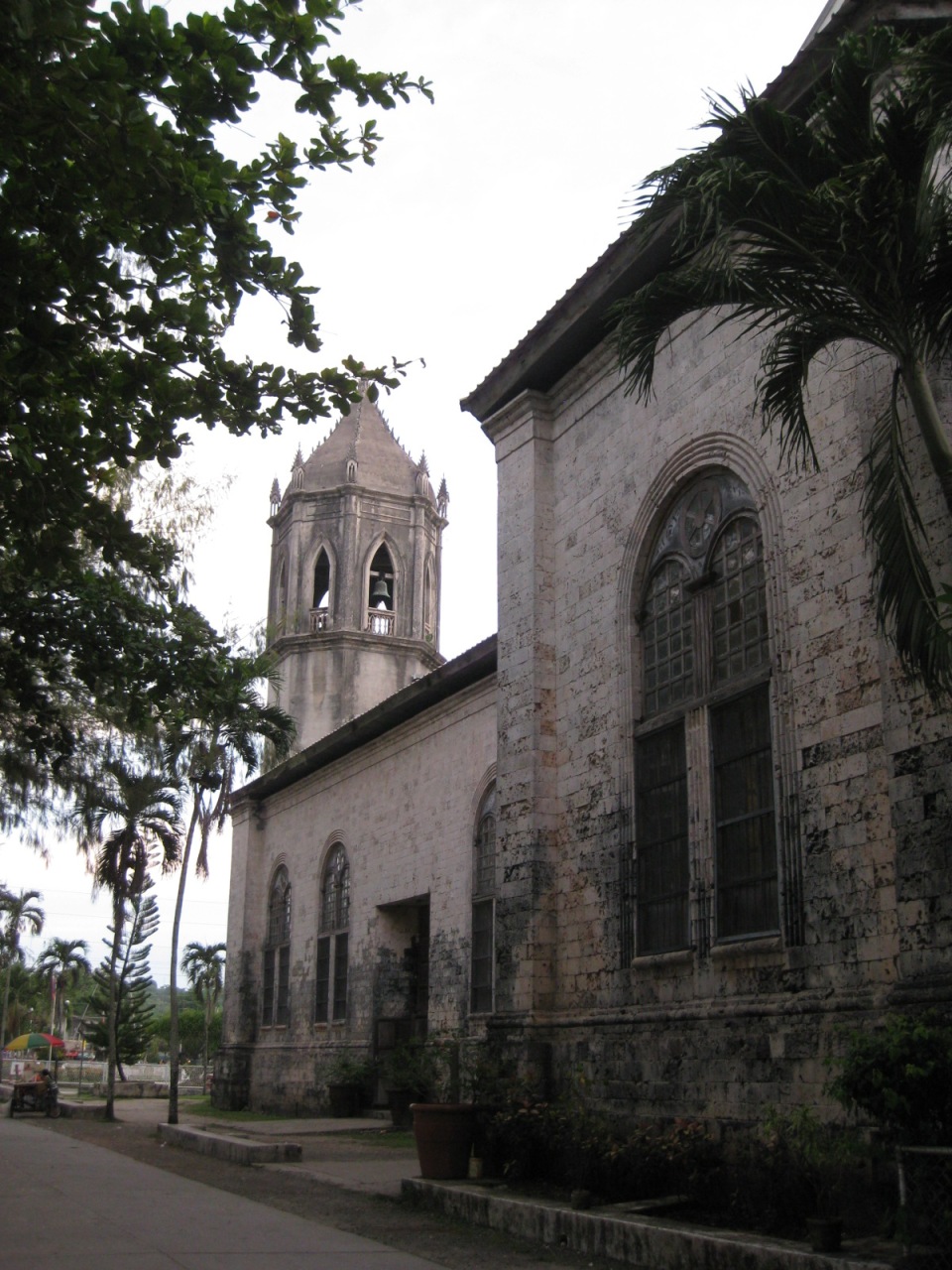 Another view of Dauis Church 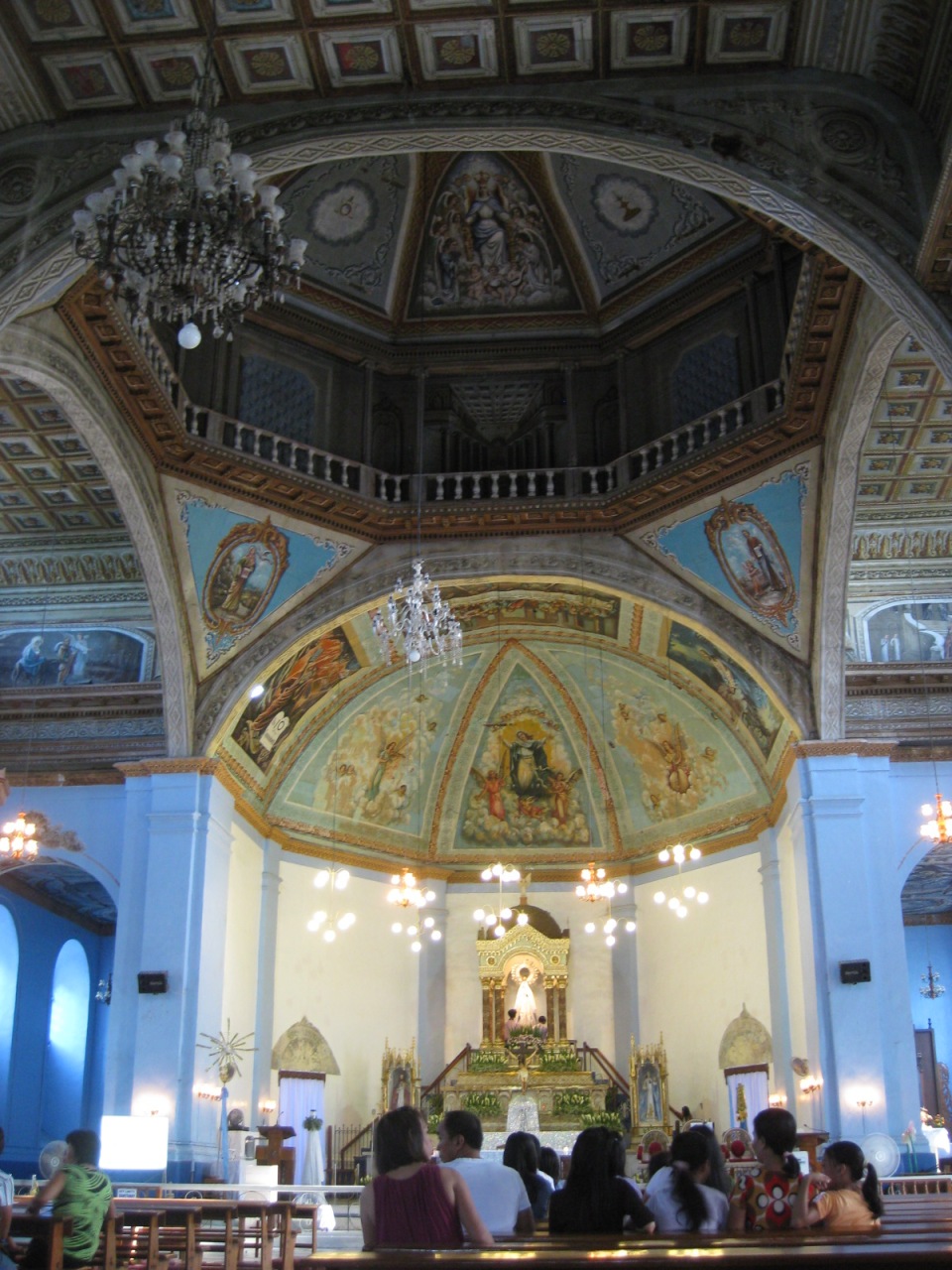 .There are many heritage structures around the country and in the nearby islands of Panay and Negros alone, there are many examples of these that need to be assessed and perhaps fortified in the likely occurrence of a powerful quake in the future. In addition, the damaged roads and bridges and the landslides that have blocked many roads reminds us of the need for more disaster resilient transport infrastructure. Resilience may also mean the provision of redundant infrastructure to ensure alternate routes for relief operations.