The EDSA-Taft Ave. intersection was in the news a few weeks ago due to the MRT3 train that derailed and overshot the end of the line along EDSA. Being a major intersection for roads as well as for rail (MRT3 and LRT1), it is a very crowded area. Nearby, too, is the Redemptorist church in Baclaran that attracts a lot of people especially during Wednesdays. Following are a few photos of the area showing the conditions on the pedestrian overpasses and at street level.

The pedestrian overpass at EDSA-Taft is also a mall of sorts given the merchandise being sold at informal shops at the overpass.

The overpass allows people to walk around this large intersection 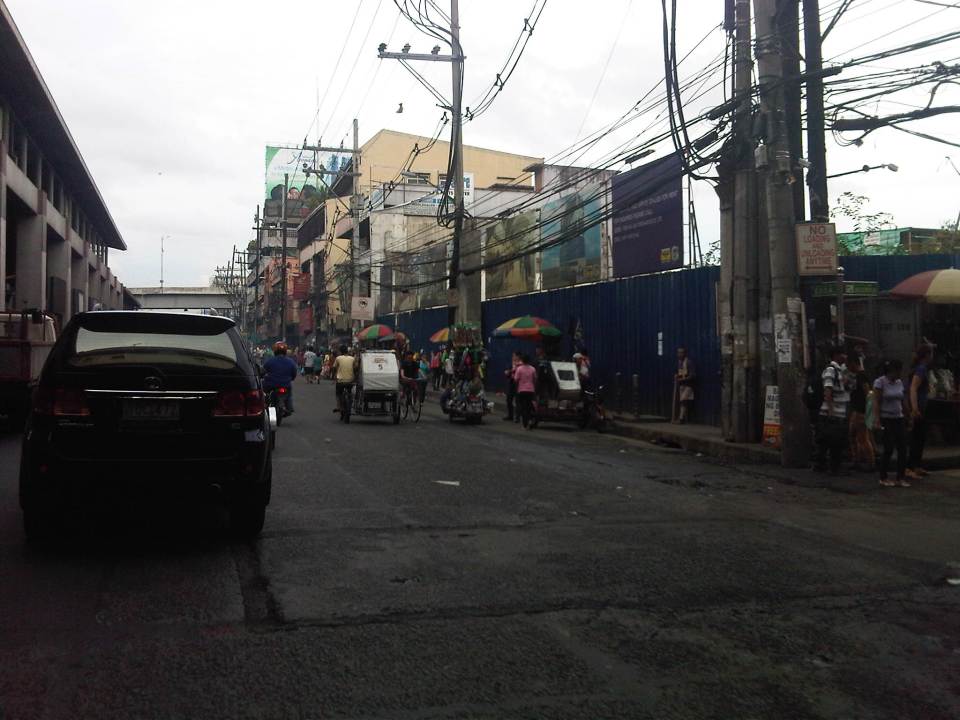 Pedicabs freely travel along this stretch of EDSA between Taft and Tramo on lanes designated for public utility buses and clearly violating regulations regarding what vehicles are allowed on EDSA. You can also see in the photo a cart full of merchandise being pushed along the curbside lane.

A motor tricycle ferrying passengers along EDSA just before Tramo (that’s the street above which is an overpass from EDSA southbound).