The long-delayed renovations to the Manila’s Ninoy Aquino International Airport (NAIA) Terminal 1 was finally undertaken a few months ago. The much maligned airport terminal has been dubbed as the worst terminal in the world, with poorly maintained facilities including dirty toilets. It is certainly not the worst airport in the country but fails as a international gateway. Here are a few photo I took recently upon checking in for a flight.

The main departure lobby seems so spacious with significantly fewer passengers now using the terminal. Many major airlines have transferred to Terminal 3 including Singapore Airlines, Cathay Pacific, Delta and Emirates. 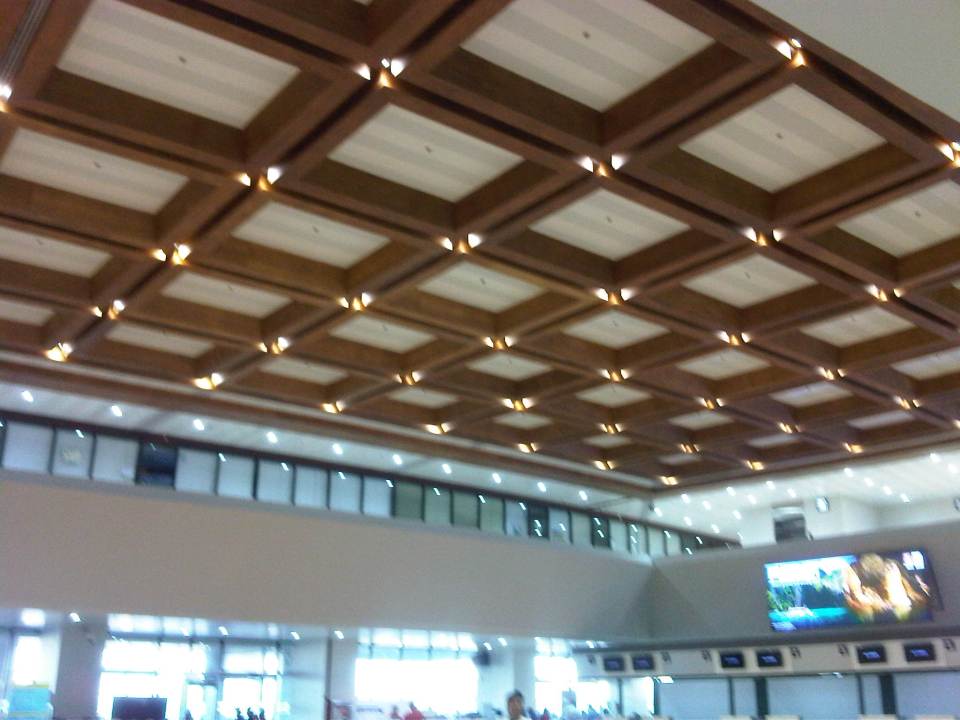 They must have changed the lighting as the area is not as gloomy as before.

Even the check-in counters have been renovated. 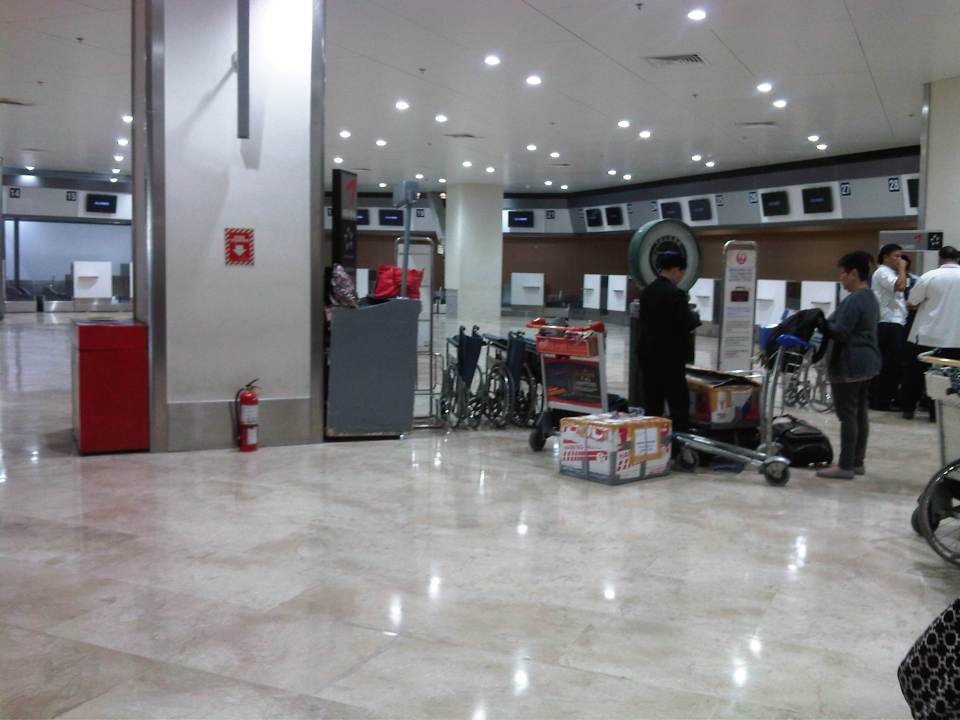 Other counters are vacant due to the transfer (temporary?) of other airlines to Terminal 3.

Japan Airlines counters opened just in time and the queues were orderly. 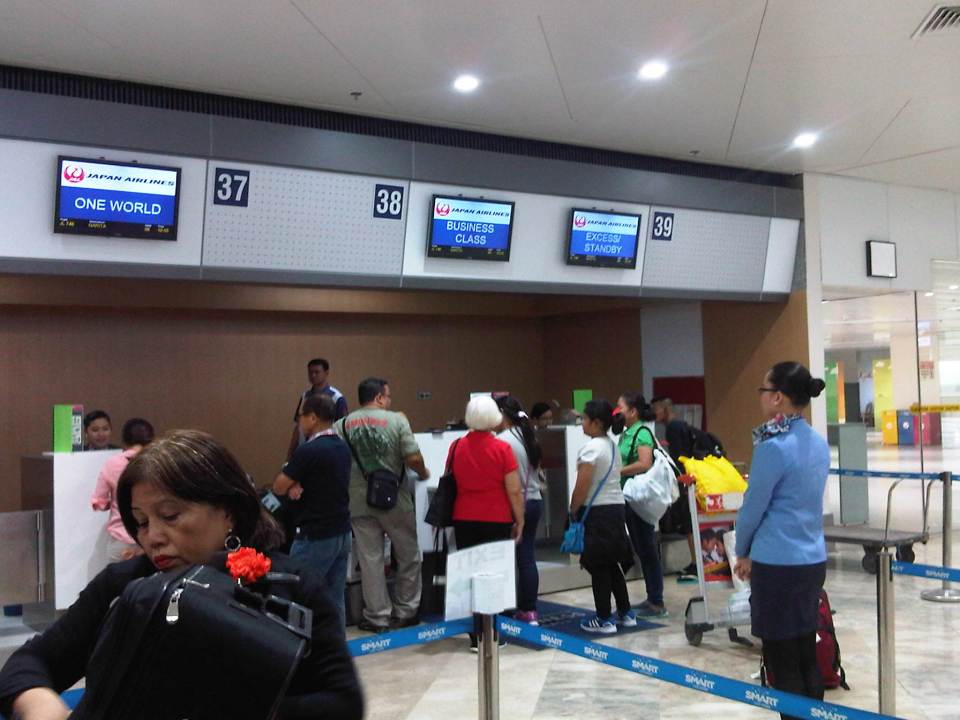