In our recent trip to Cebu, we had more than enough time before our flight back to Manila so we decided to explore the airport that is going to be transformed into a ‘resort airport’ as per press release of the group tasked to expand and upgrade Mactan Cebu International Airport. There have been significant changes to the airport including the improved taxi stand for those arriving at Mactan. (NAIA should note of this, which has its version in Davao’s Franciso Bangoy Airport as well.) Following are some photos of the international departures check-in section of the terminal.

Spacious area for international passengers checking-in for their flights 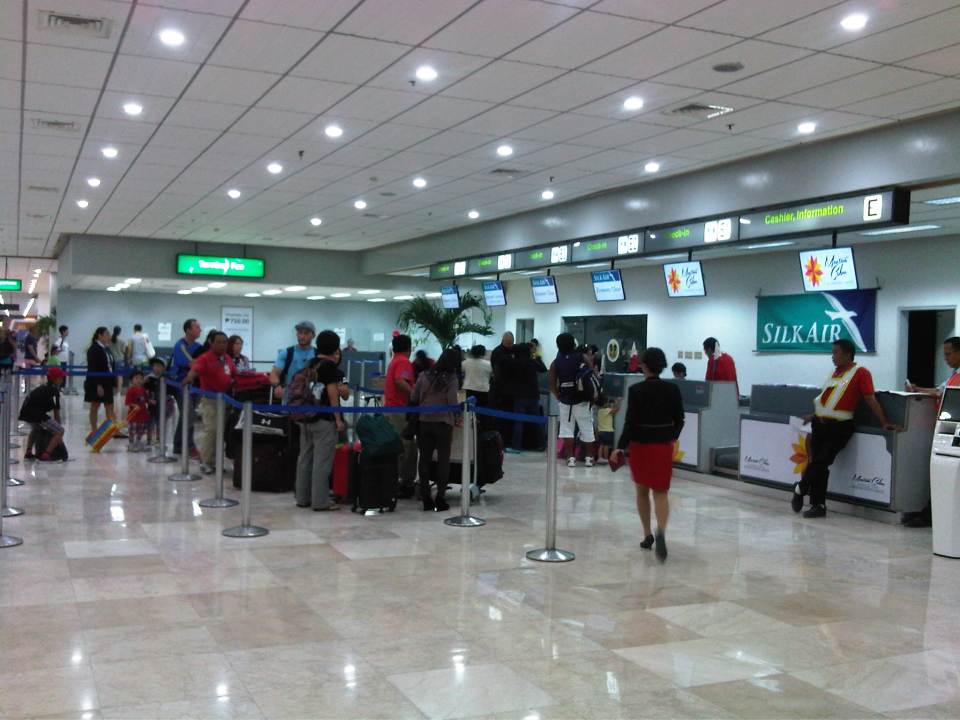 Passengers at the Cebu Pacific counters

Air Asia counters near the end of the terminal. Note the self check-in machine in the photo. There are machines like this for Air Asia and Cebu Pacific that can be used by passengers wanting to bypass the queues for those who have not checked in online. This is particularly useful for people traveling light and in a hurry. 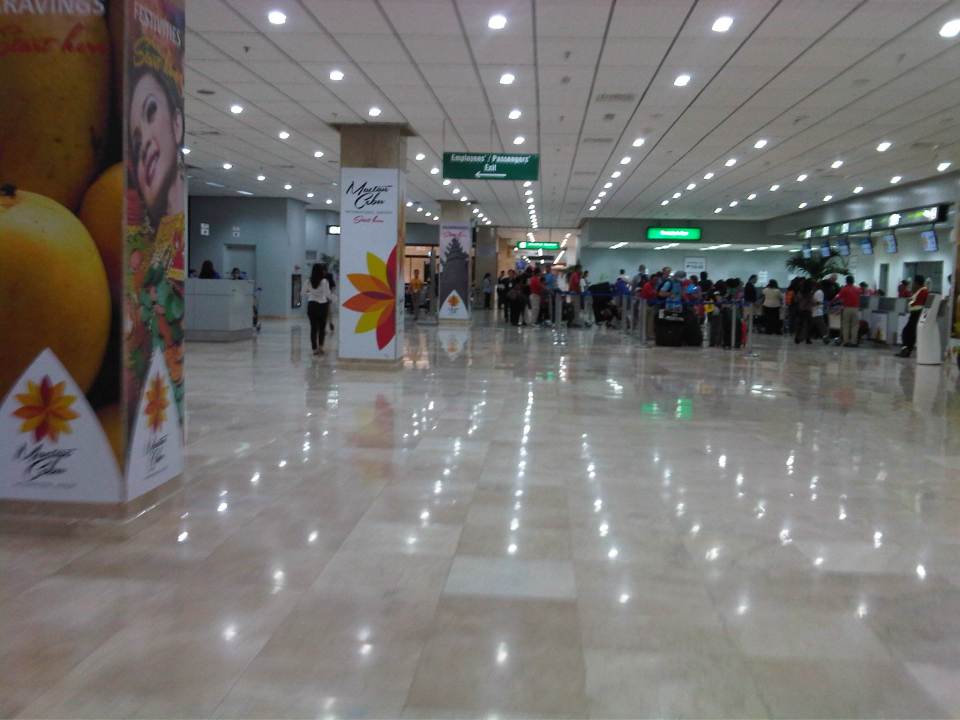 A view of the Philippine Airlines counters, which are closer to the center of the airport terminal. 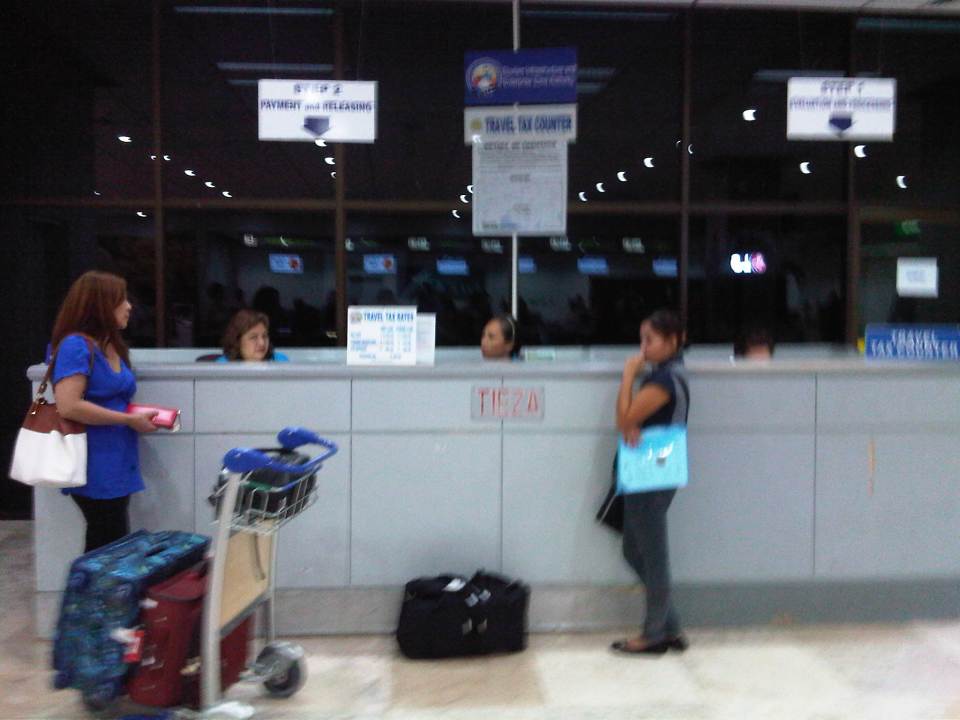 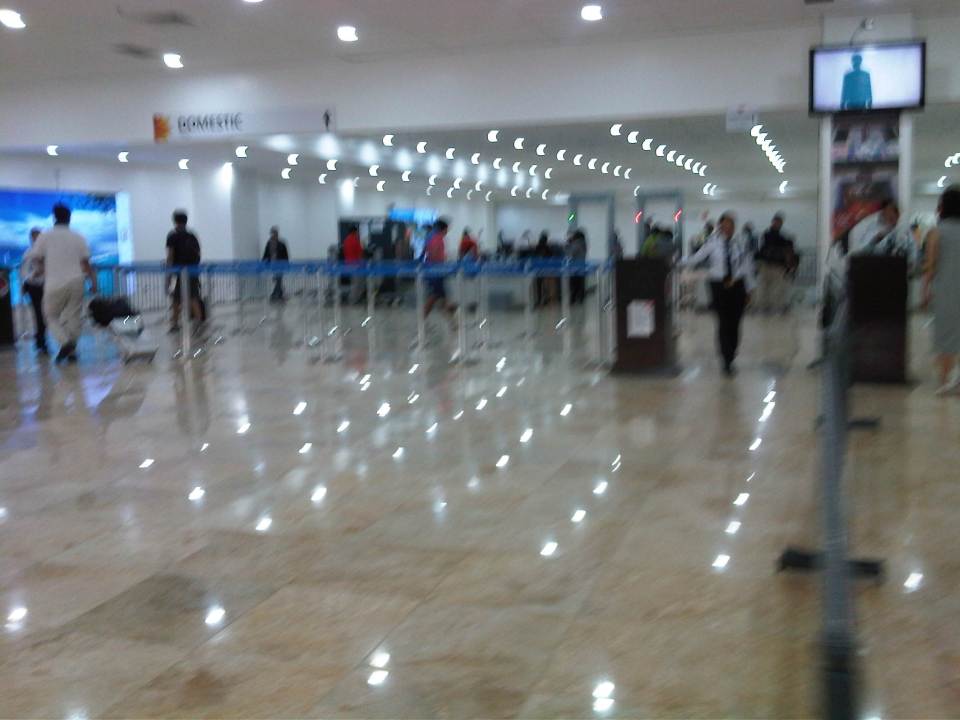 A lot of people expect much from the expansion and upgrading of Mactan Cebu International Airport. For one, this is a major test case for the Public Private Partnership (PPP) scheme as applied to a major transport project. Succeed or fail, it will be a good reference for future projects particularly, of course, for airports. Definitely, the biggest measures for success would be the comfort and convenience of travelers using the terminal as well as the impact of a very good airport terminal to a city’s economy.