I traveled to Australia recently to attend a symposium on Sustainable Development in Melbourne. As such, I was able to observe and experience transport in a couple of major cities – Melbourne and Sydney. I arrived in Melbourne via Sydney at Terminal 1, which is for the domestic flights of Qantas. Here are some photos upon my arrival at the airport: 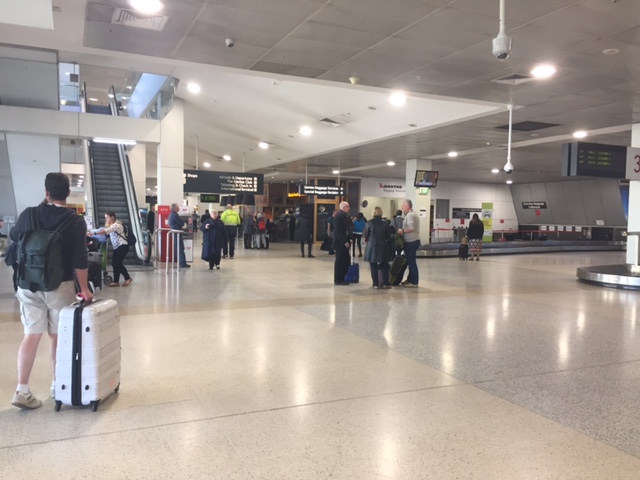 Upon deplaning, we proceeded through the shared departure areas with the shops and restaurants to go to the baggage claim area.

Guidance for those taking a taxi from the airport 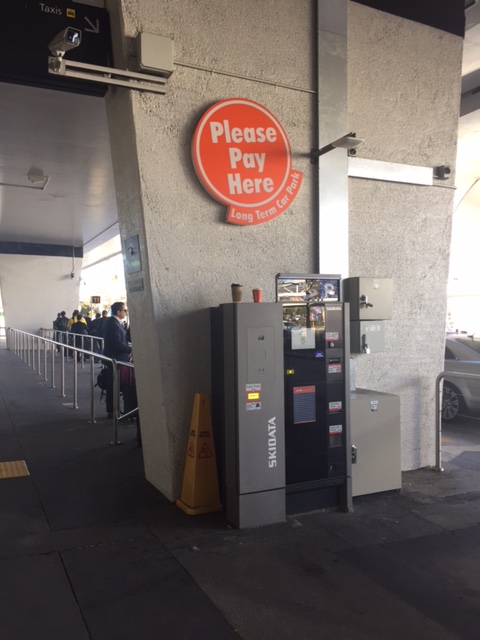 Taxi queue at the airport – the queue appeared to be long but there were many taxis so it didn’t take long to get one to the hotel. The airport had staff to direct passengers and taxis to the designated berths.

I will be writing more about transport in Australia in future posts. It is always a good thing to experience transport in cities abroad. And of particular interest for me when I was in Melbourne and Sydney was their cycling facilities so I will also feature those in future articles.