Traffic jams are a common occurrence in most cities. In some they are predictable, usually during peak hours in the morning and the afternoon or evening. These peak periods may range from less than an hour or stretch to a couple or even longer hours depending on the characteristics of the area. In many cases, congested are main corridors (Commonwealth, Ortigas, Marcos Highway, McArthur Highway, SLEX, etc.) leading to or from the city center or central business district (e.g., Makati, Ortigas, Cubao, etc.). In Metro Manila, it can be a corridor connecting CBDs like EDSA or C-5. 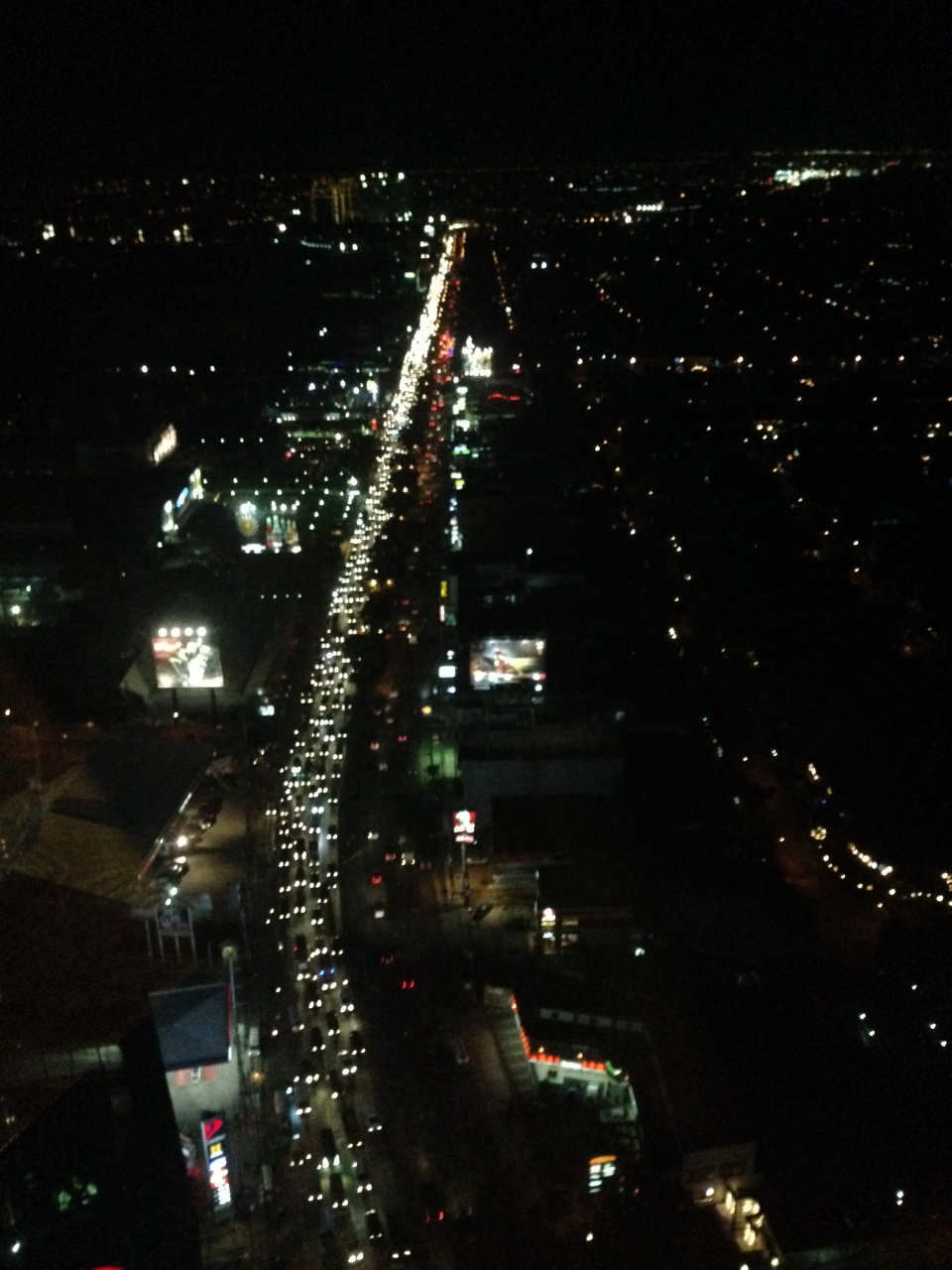 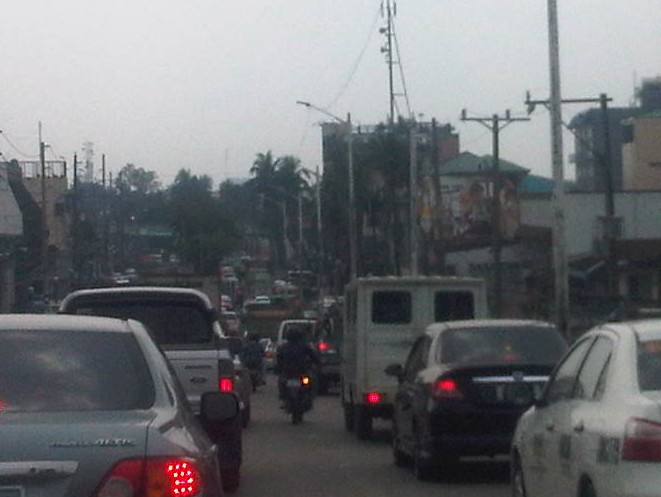 Traffic congestion along Tramo on the way to the airport – traffic can really be bad in the vicinity of airports during this season but then the way the terminals of NAIA are situated and the conditions along airport roads also contribute to the congestion. For example, along Tramo in Pasay City you will find a lot of bus terminals and informal settlements. There are tricycles and pedicabs operating in the area, and parked vehicles along the road that reduce capacity. I always wonder what local authorities are doing to address these issues considering NAIA is our prime gateway to the world.

Unfortunately, the Christmas season in the Philippines is perhaps the longest in the world so Christmas traffic starts to build up in September (the first of the ‘ber’ months). Worst are days in December when everyone seems to be at their busiest. Aside from the work being done due to deadlines at the end of the year, there are shopping mall sales and Christmas parties.

So how do we know if December is indeed the busiest month of the year in terms of traffic? What evidence can we show as proof to this long-standing perception that is accepted as fact by many? I was asked these questions in a recent interview but unfortunately, I didn’t have the figures to show that December indeed is the busiest month in terms of traffic. Unfortunately, too, our government agencies do not conduct data collection to determine traffic volumes throughout the year so what you can get from the DPWH is Annual Average Daily Traffic (AADT). Perhaps the evidence is with our toll operators, which conduct daily counts through their detectors and their toll booths. The cumulative volume of vehicles per month can be derived from data on tolls collected to validate the notion that December is highest in terms of traffic volumes.

Meanwhile, there might also be video evidence from the cameras installed by the MMDA and other local governments monitoring traffic. Footage taken from January to December can be compared to show which months are the busiest. Taking this to another level, image processing software for traffic are now available or can be developed to determine vehicle volumes from video.

It is reasonable to argue that indeed December is the busiest and we experience more traffic congestion during this month as there are more activities, especially those related to shopping, during this month. Ask anyone on the street and surely they will say that traffic and commuting is worst this time of year but many will also say they aren’t really complaining given the situation of other people (e.g., those affected by the earthquakes in Bohol and Cebu, and those affected by Typhoon Yolanda/Haiyan in the Visayas). For many, this is still a season for joy and we generally don’t let traffic get in the way of happiness.

Merry Christmas to all!