Another look at the Tacloban Airport

The Daniel Z. Romualdez Airport in Tacloban City is the busiest in Region 8 (Eastern Visayas). Tacloban being the regional center in terms of commerce/business, attracts significant air traffic and should continue to do so as it steadily recovers from the devastation brought about by Typhoon Yolanda (Haiyan). Following are photos of the airport from our recent trip to Leyte, where we had meetings in Tacloban and Ormoc. 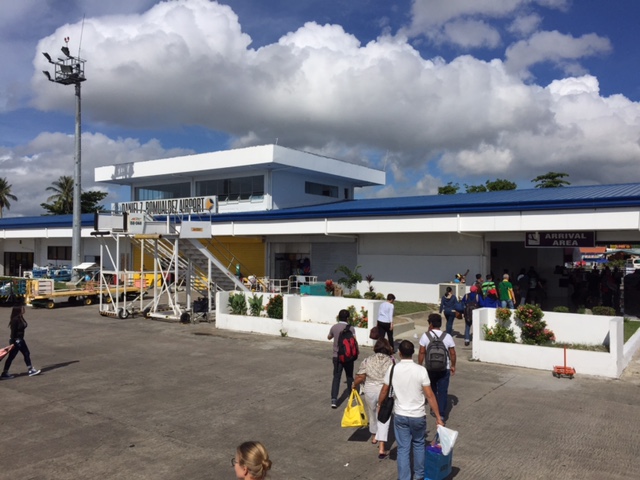 Passengers arrive at the Tacloban Airport

Passengers waiting for the checked-in luggage at the carousel 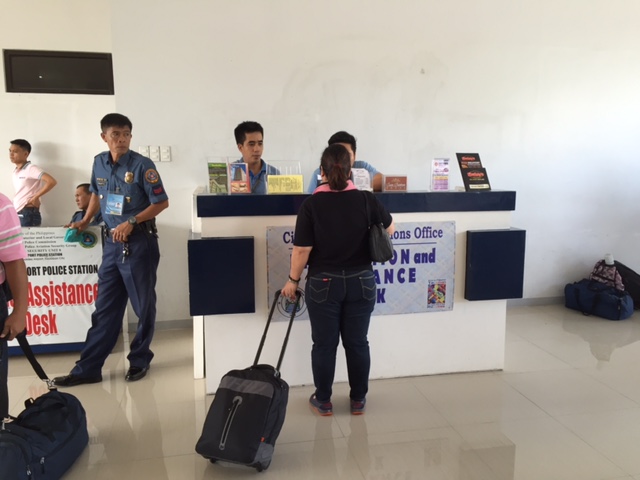 Visitors may inquire about the Tacloban at the city’s information desk located at the arrival area.

Sign of a rent-a-car service at the airport showing rental options and available vehicle models. 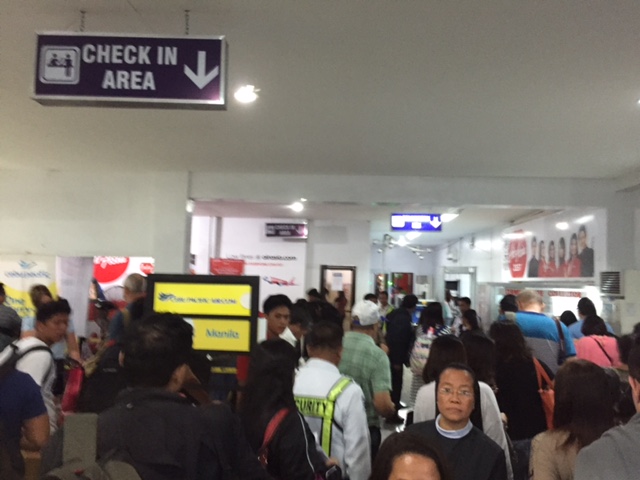 There were long queues at the check-in counters as well as the payment booths for the terminal fee. 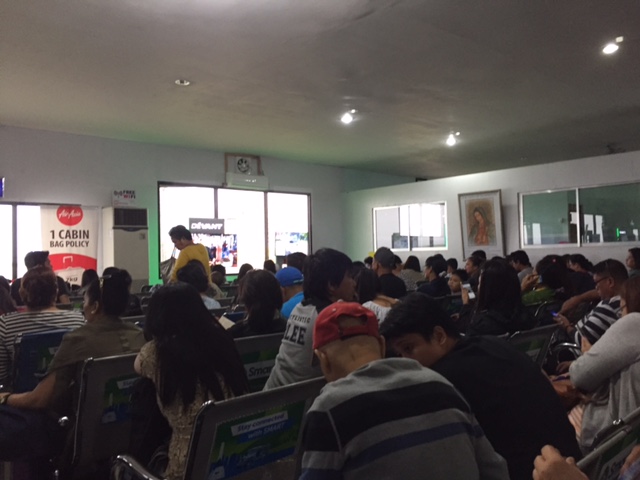 We entered a very crowded departure area as flights were delayed and people accumulated at the terminal. These are Air Asia passengers.

These are Philippine Airlines and Cebu Pacific passengers. Notice the temporary wall behind which is a section of the departure area that’s being renovated. 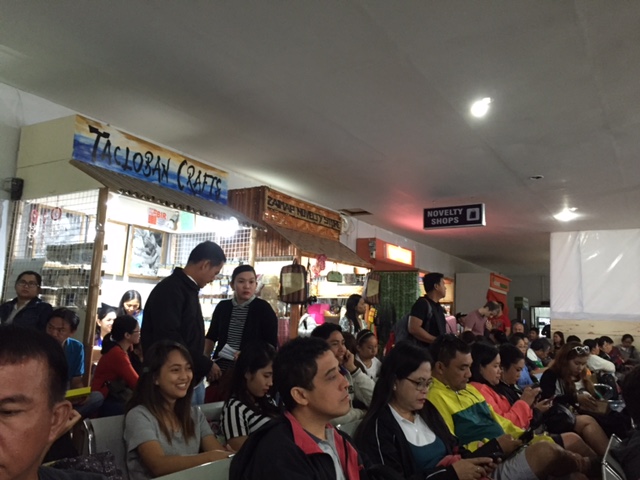 Shops at the departure area sell souvenirs and food items including local delicacies like moron and binagol.

The airport terminal is already very congested and it doesn’t help that flights are frequently delayed for various reasons. In the aftermath of Typhoon Yolanda (Haiyan), there have been proposals to move the airport to another location. However, it now seems that there is no better location for this within the city and elsewhere in the province. There are opportunities and potential though to improve the current airport and perhaps make it more resilient against typhoons of the scale of Yolanda.

The proposed new passenger terminal building is already much delayed and the runway can be extended. The latter is now possible with the areas for the extension already cleared of informal settlers mainly due to these areas being ravaged by Yolanda and authorities not permitting people to rebuild their houses there.