Of accomplishments and legacies in transport

My colleagues and I have been talking about accomplishments and legacies. In particular, we had a spirited discussion about what we have been doing in terms of transportation projects that we have been involved in. I think everyone wants to have something physical to remember them by. And these should be positive and constructive and not memories of controversies or anomalies like those in major projects that will be associated with corruption or abnormalities in the processes by which the projects were implemented.

The ‘problem’ with being involved in policy making and planning is that these often lead to outputs such as reports and maybe even laws. If one is lucky enough then perhaps its in the form of a legislation rather than a Department Order. But those legislations and memos often do not acknowledge the people who contributed to its drafting. They will be associated with the politicians (e.g., senators and congressmen) and officials (e.g., secretaries, undersecretaries) who sponsored, co-sponsored or issued them. It will be good to have some sort of evidence to show and prove that you were instrumental in planning, designing and/or implementing a project.

The appointment of a new Department of Transportation (DoTr) Secretary in Art Tugade had me recalling our meeting with him to present the outcomes of our study on a major commercial development at Clark Freeport. He was appreciative of our work and mentioned that Clark had implemented many of the recommendations of the Master Plan we had developed for the Freeport back in 2010. All the major recommendations were implemented during Tugade’s watch at Clark. Following are the most notable ones: 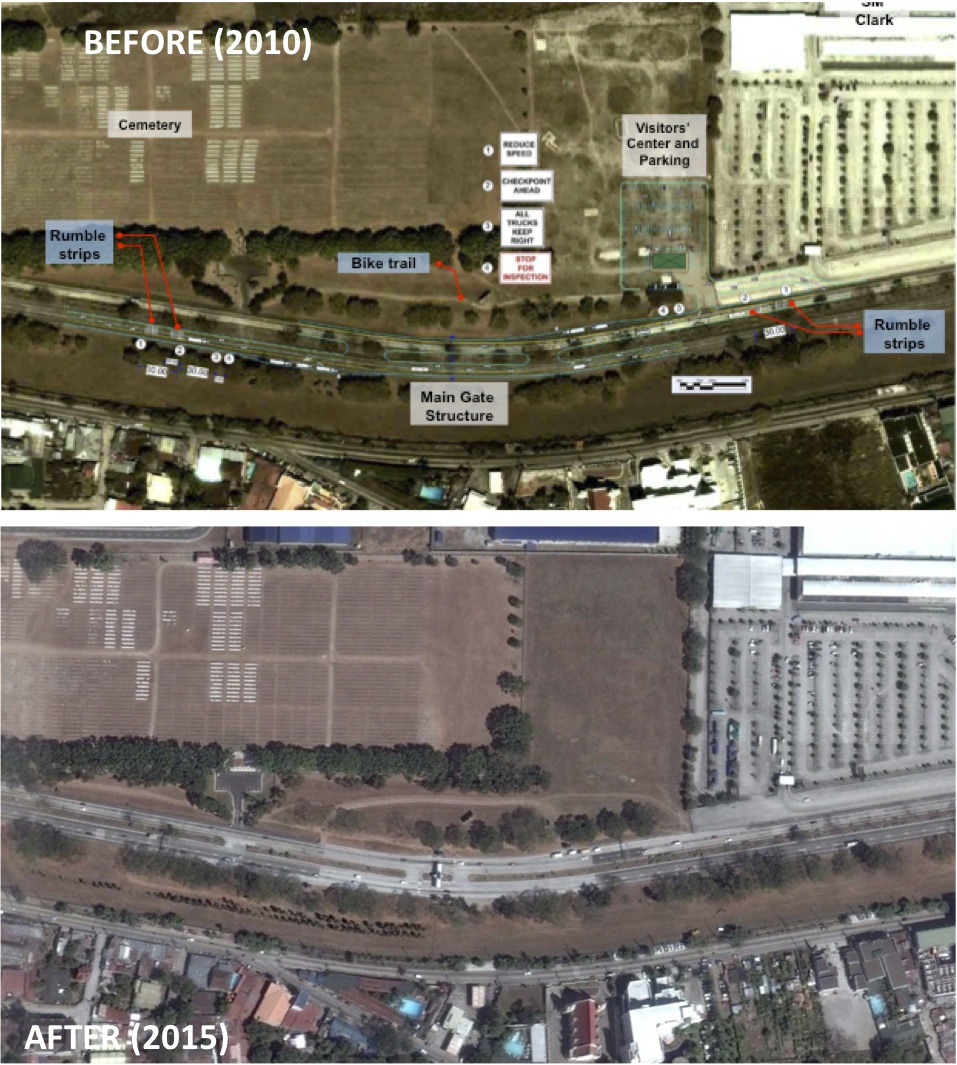 The lead for these projects was Dr. Ricardo Sigua who is the one of the leading transportation engineers in the Philippines and currently the Director of the Institute of Civil Engineering of the University of the Philippines Diliman. He is also the head of the Road Safety Research Laboratory of the National Center for Transportation Studies where he is also a Research and Extension Fellow. Others involved in these projects were Dr. Karl Vergel, Dr. Noriel Christopher Tiglao and Dr. Jose Regin Regidor, all from UP Diliman and affiliated with the NCTS.