I had not been to Baguio City for quite some time until June of 2016 (last year). And so I took a lot of photos of the roads between Metro Manila and Baguio including the three expressways (NLEX, SCTEX and TPLEX) and Marcos Highway. I have only posted photos of Marcos Highway ( a lot of them) and haven’t come to downloading photos of TPLEX that I have taken during my first time along the entire stretch at the time. To sort of make up for the backlog, I am posting the following photos of Kennon Road that I took almost 7 months ago. I assume most if not all roadworks along Kennon Road that some of the following photos show are already completed. I will no longer write captions for each of the photos but there are many landmarks shown here that can help the reader in his/her sense of direction and orientation. The following photos are of Kennon Road from Rosario, La Union to Baguio. 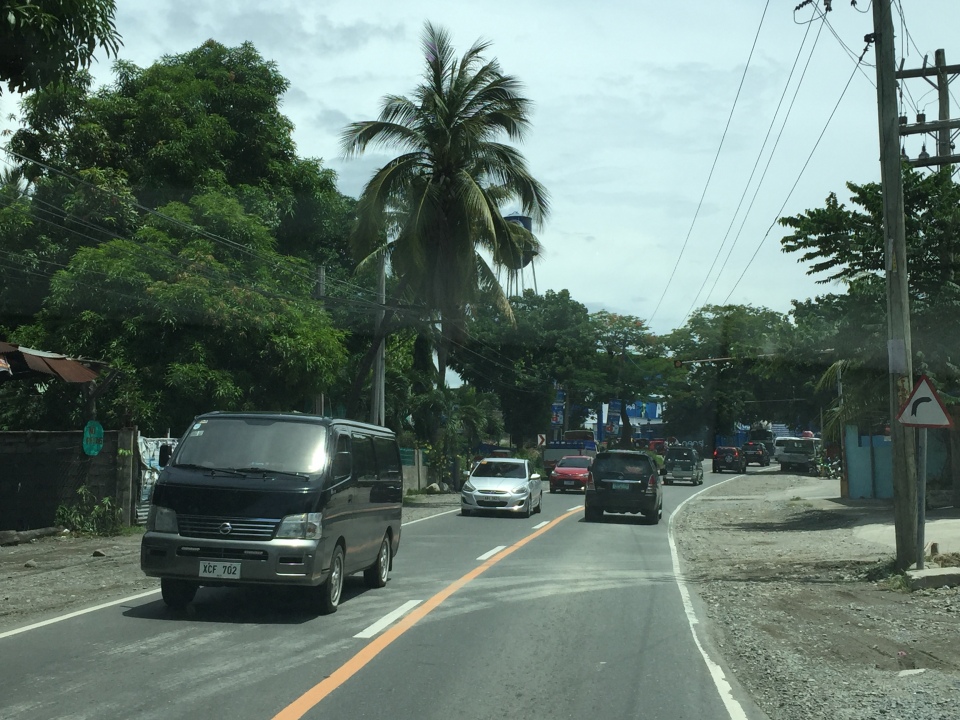 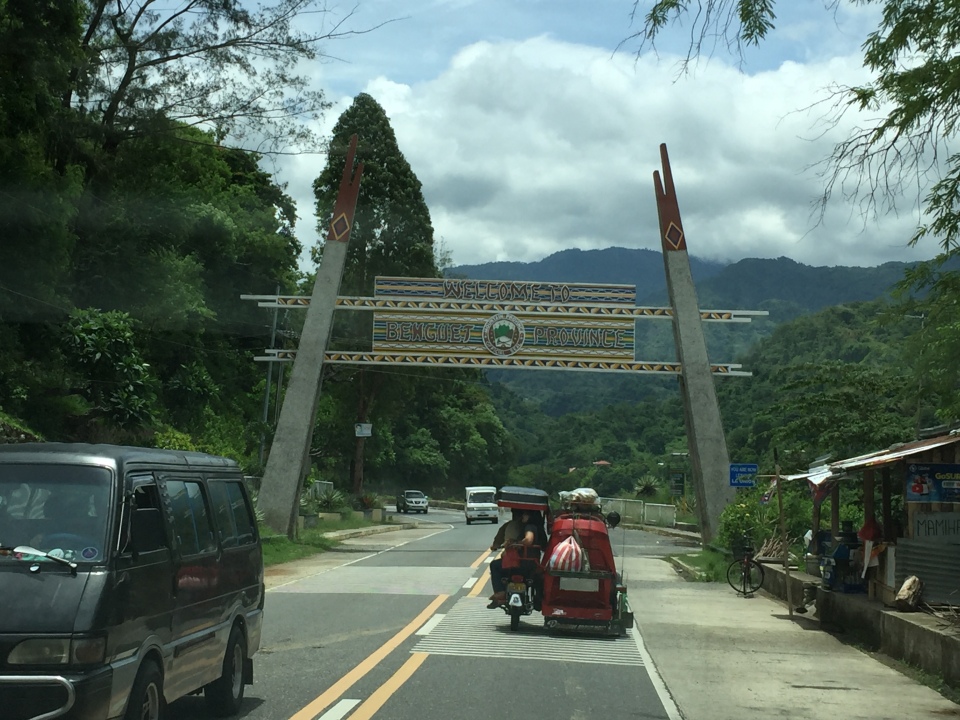 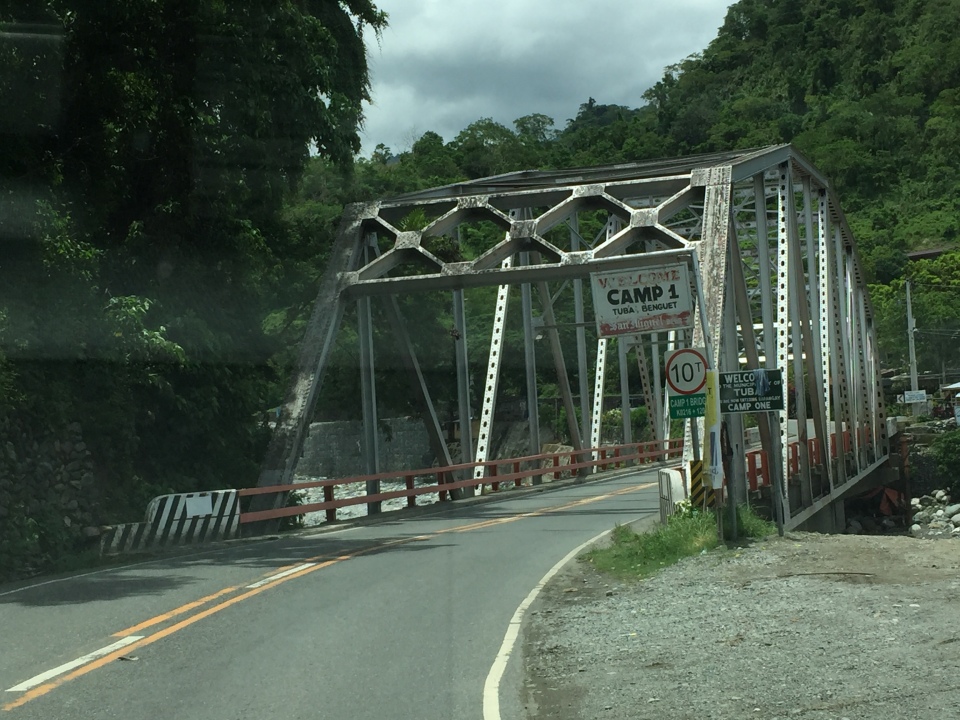 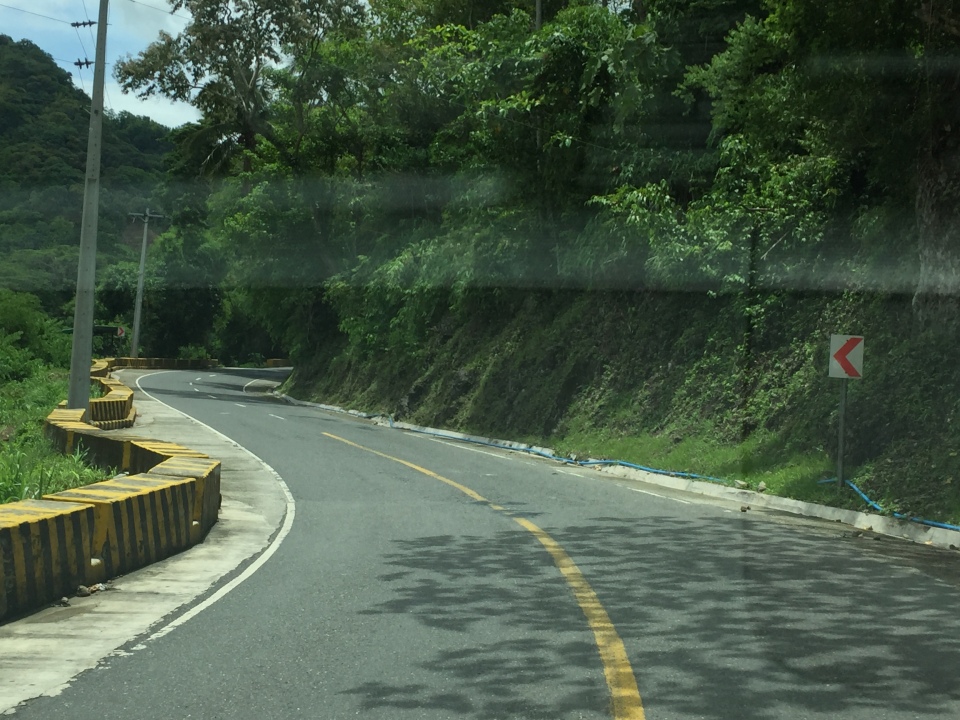 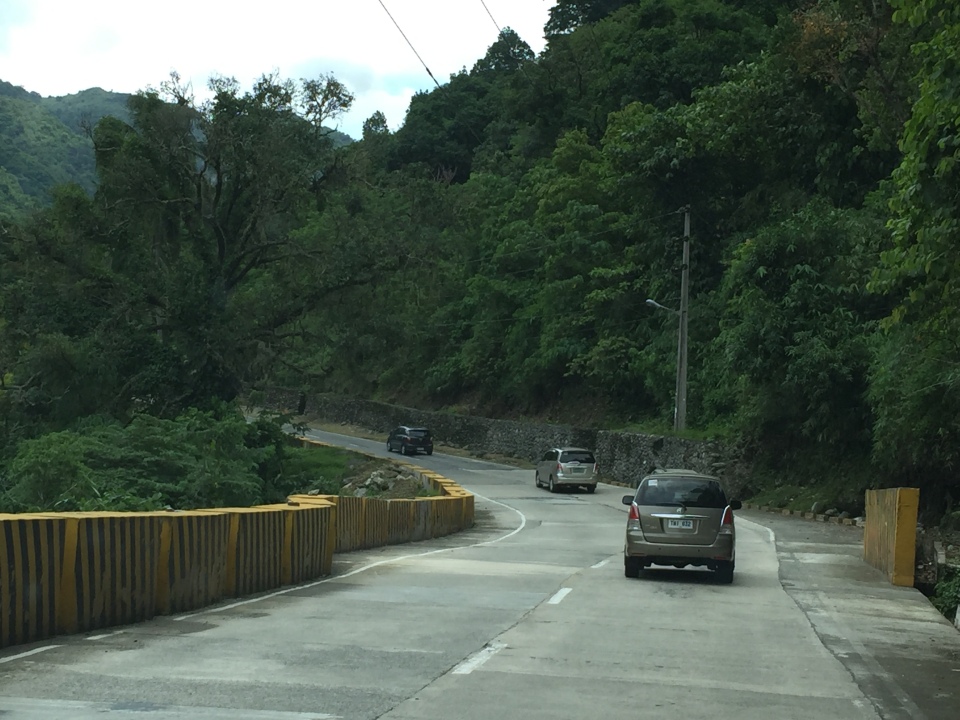 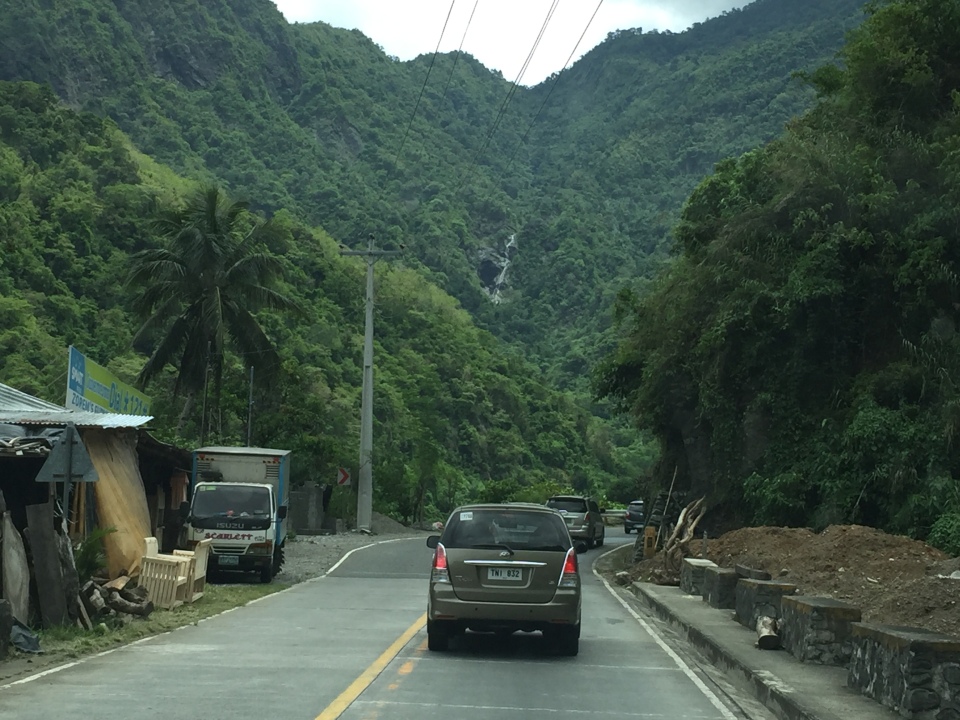 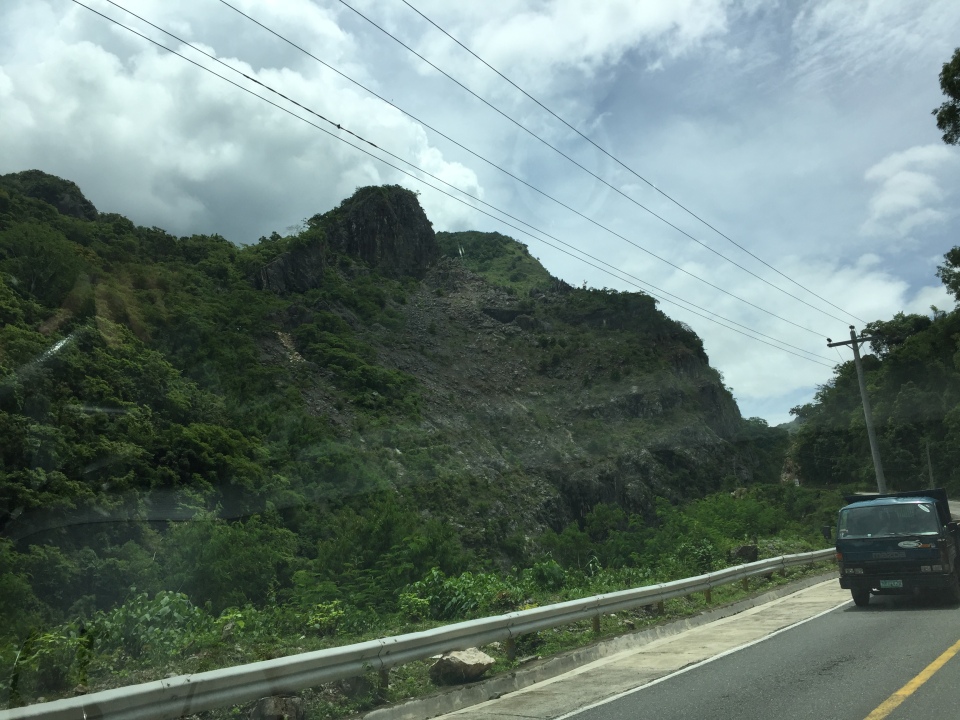 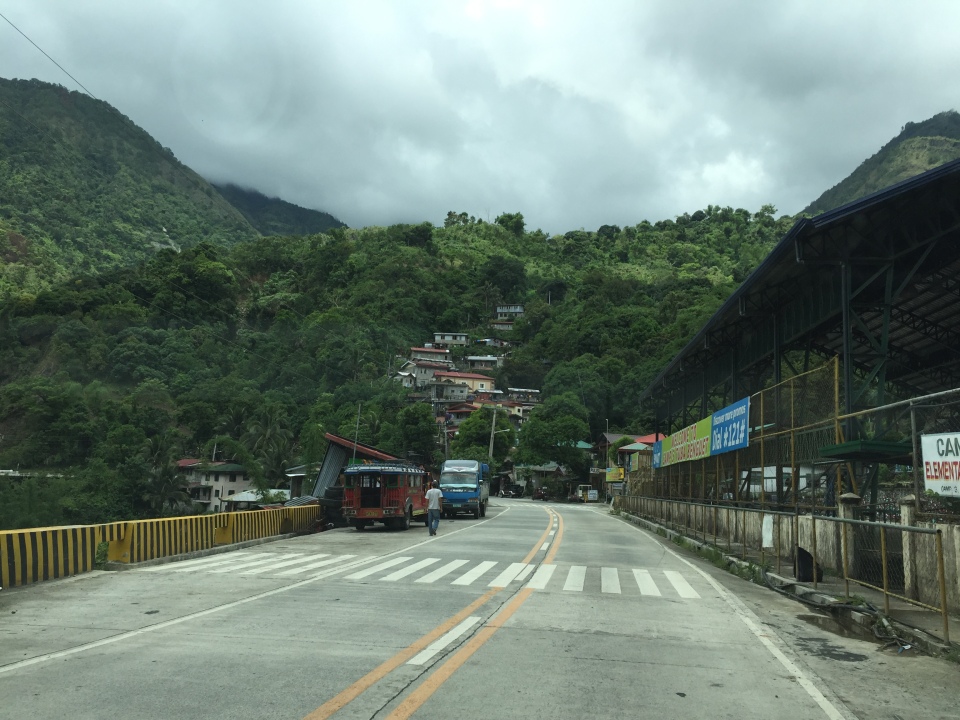 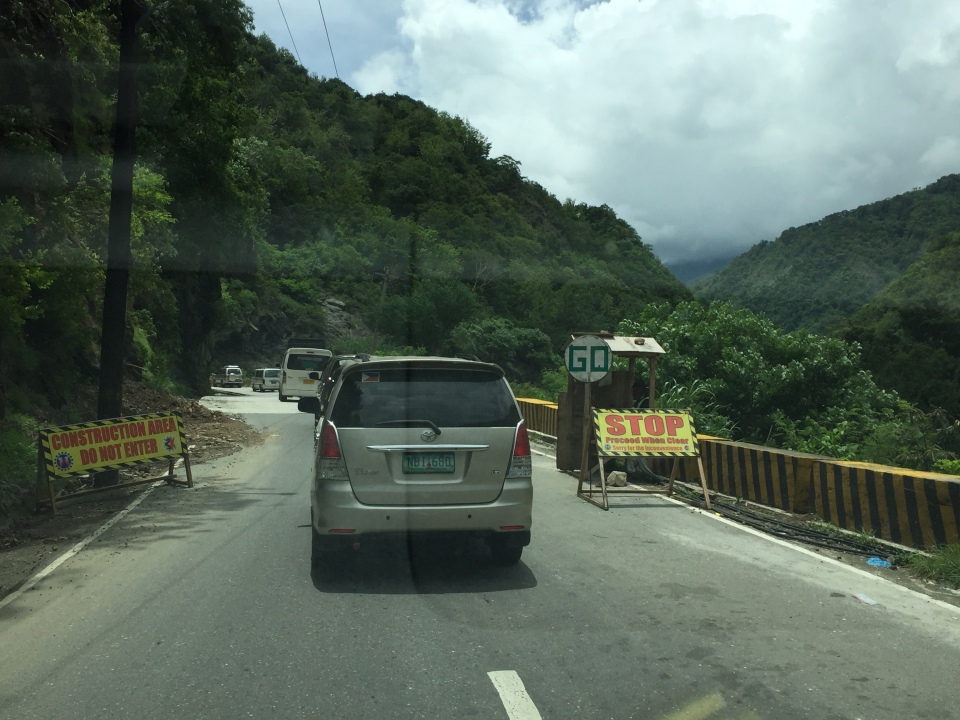 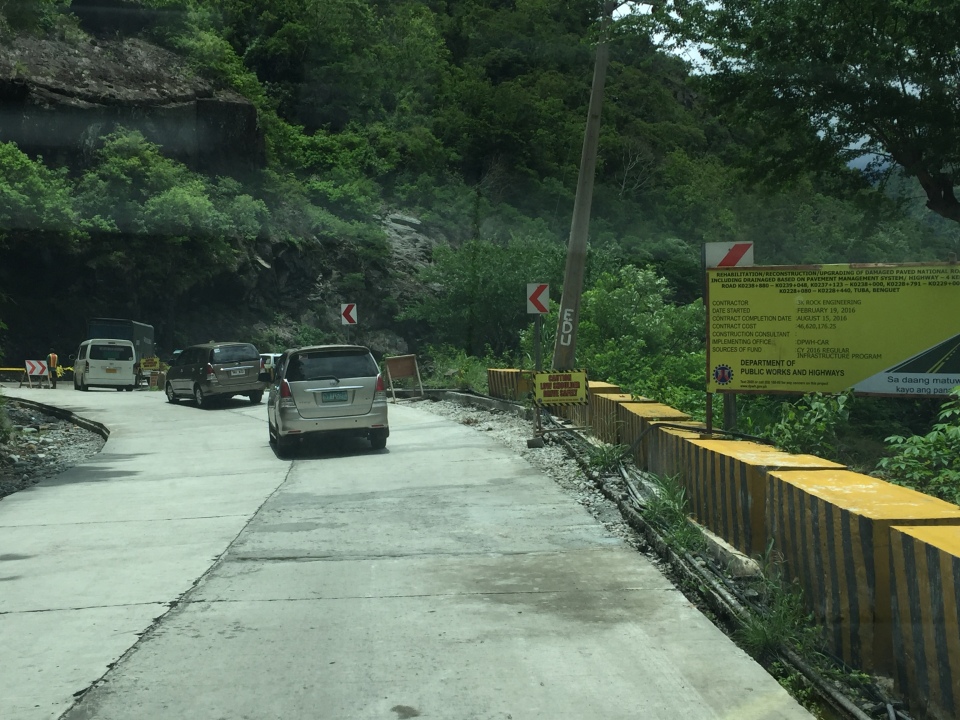 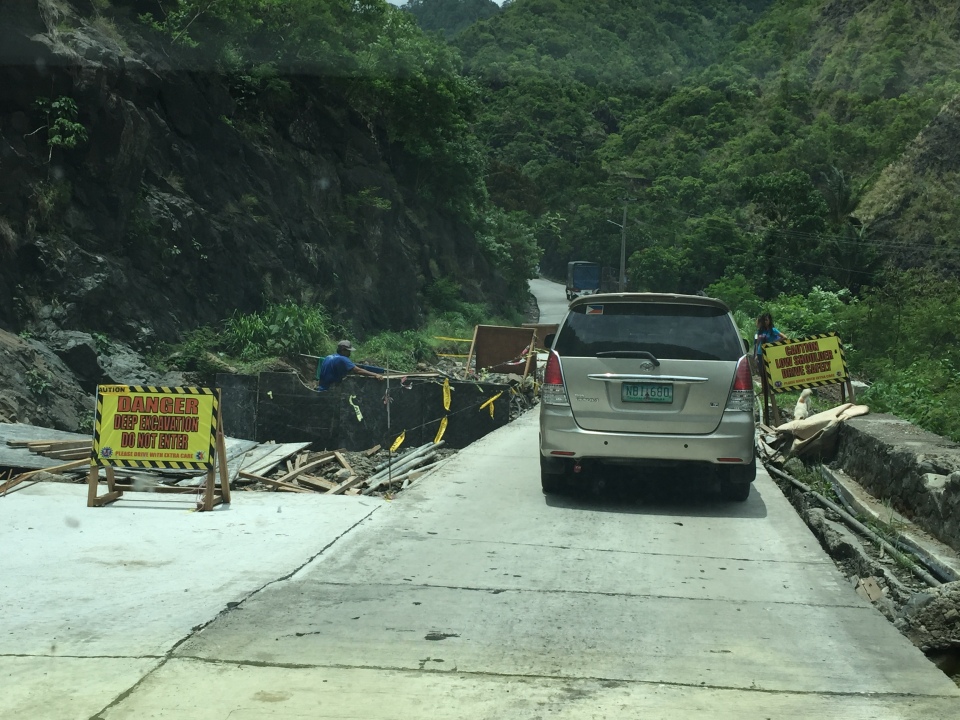 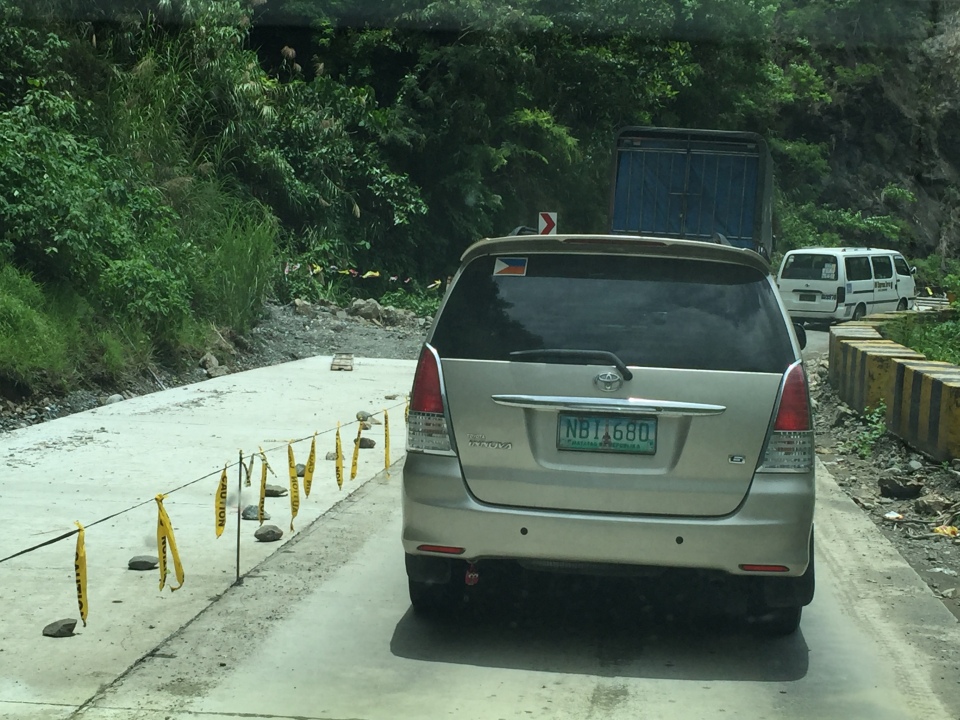 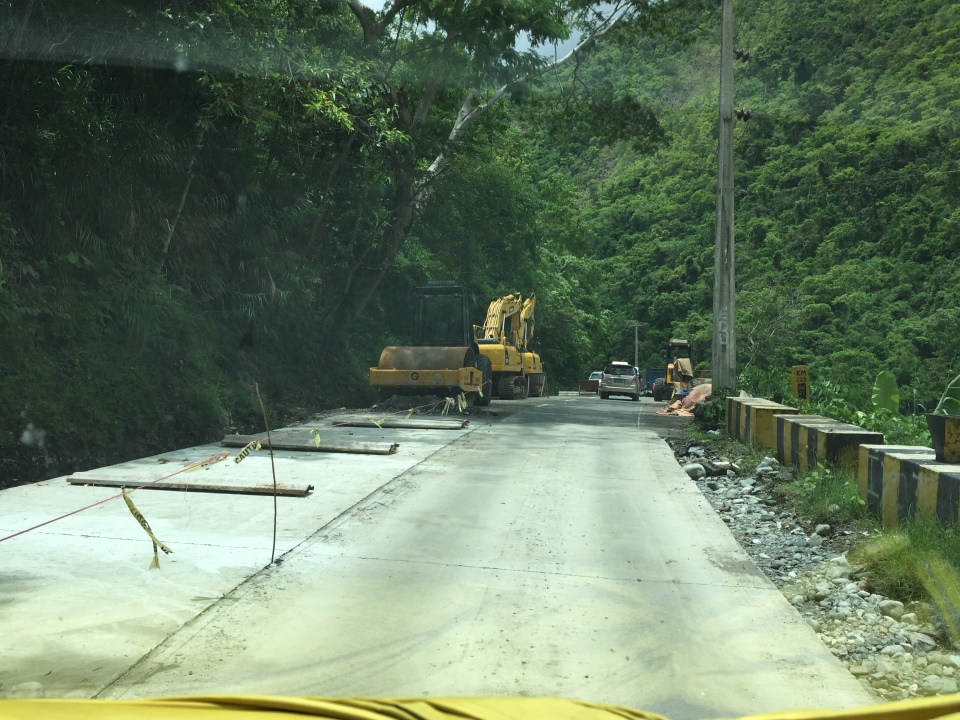 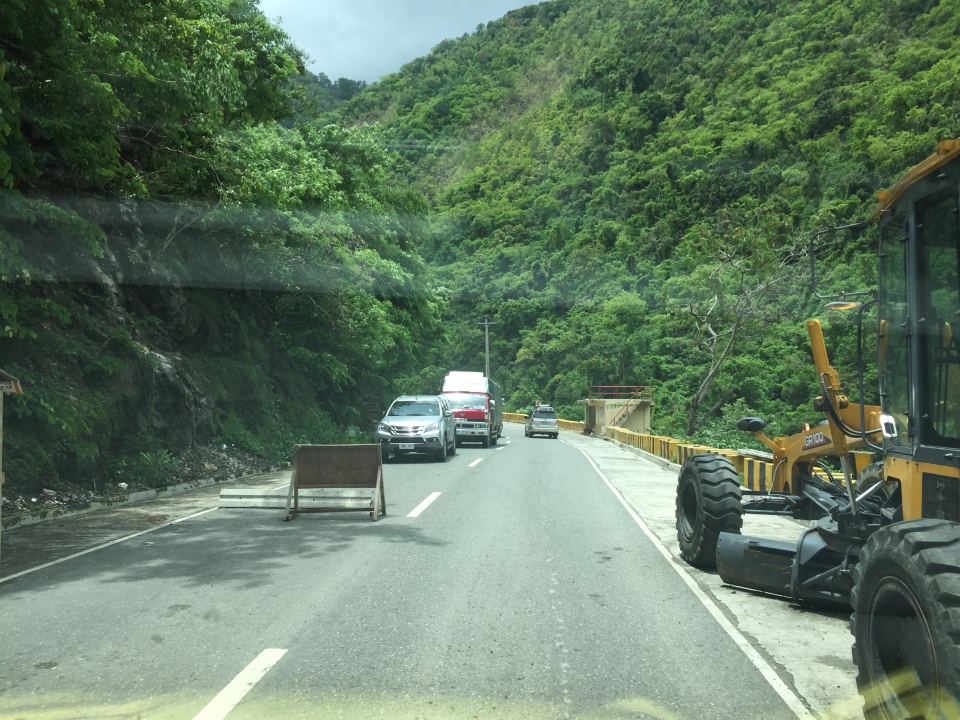 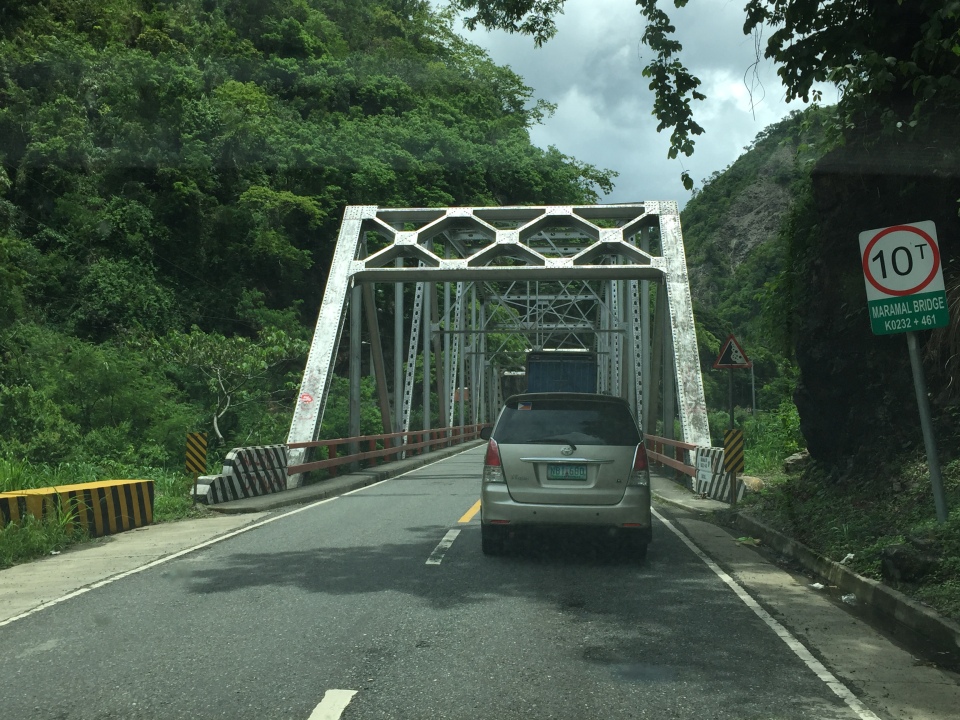 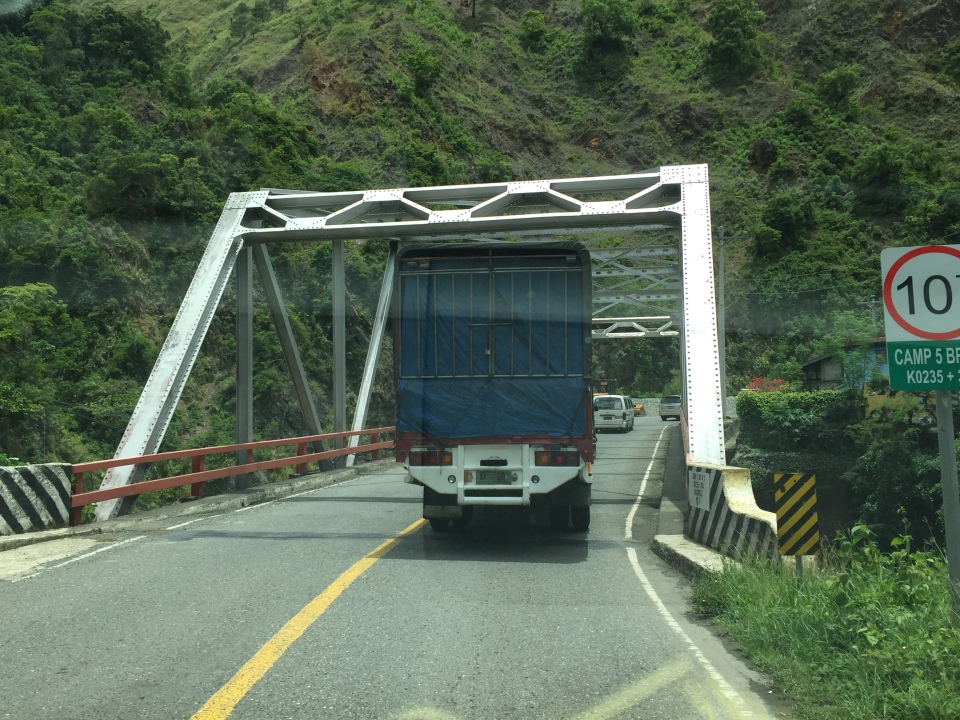 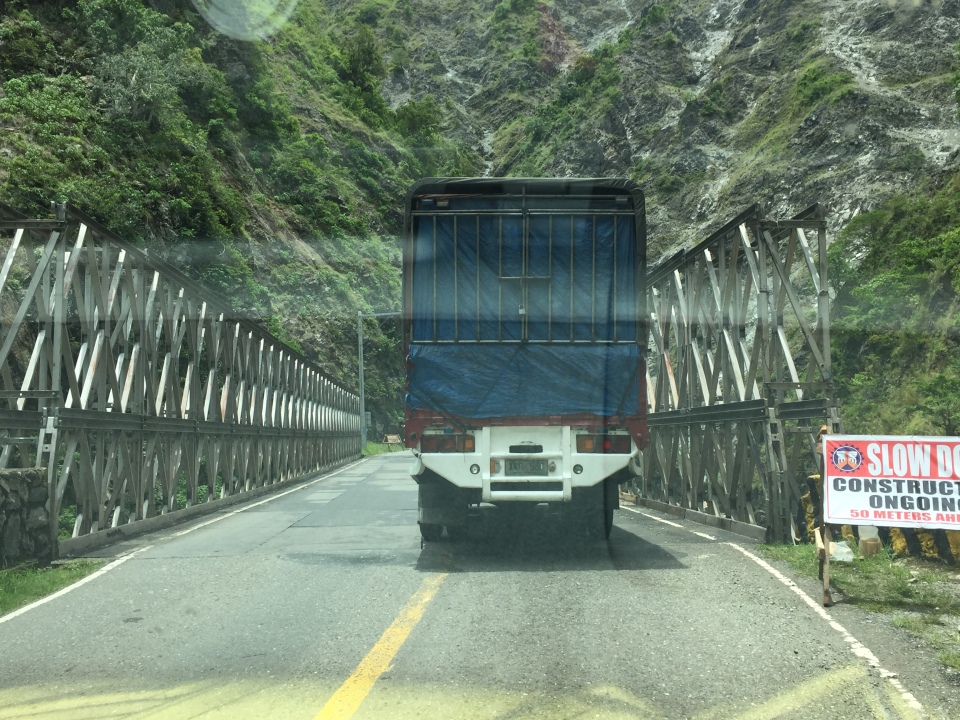 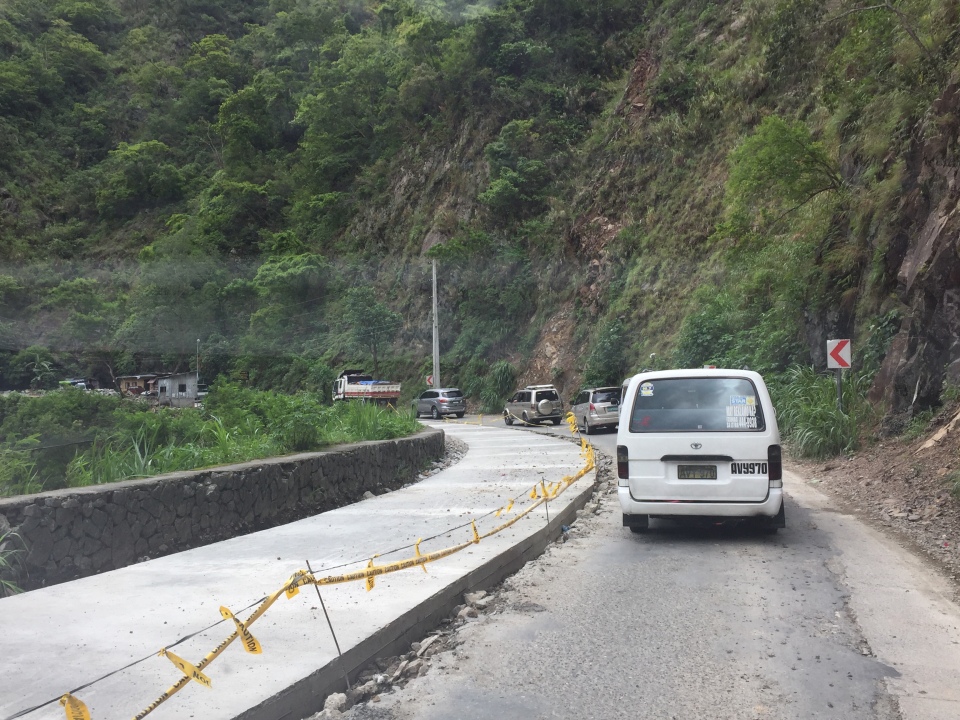 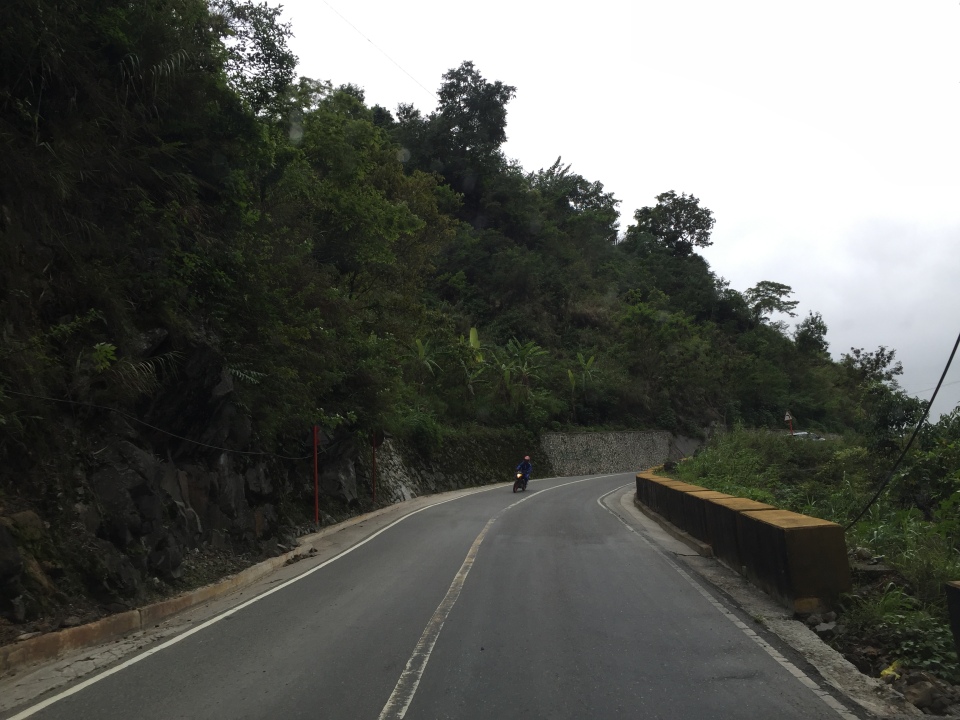 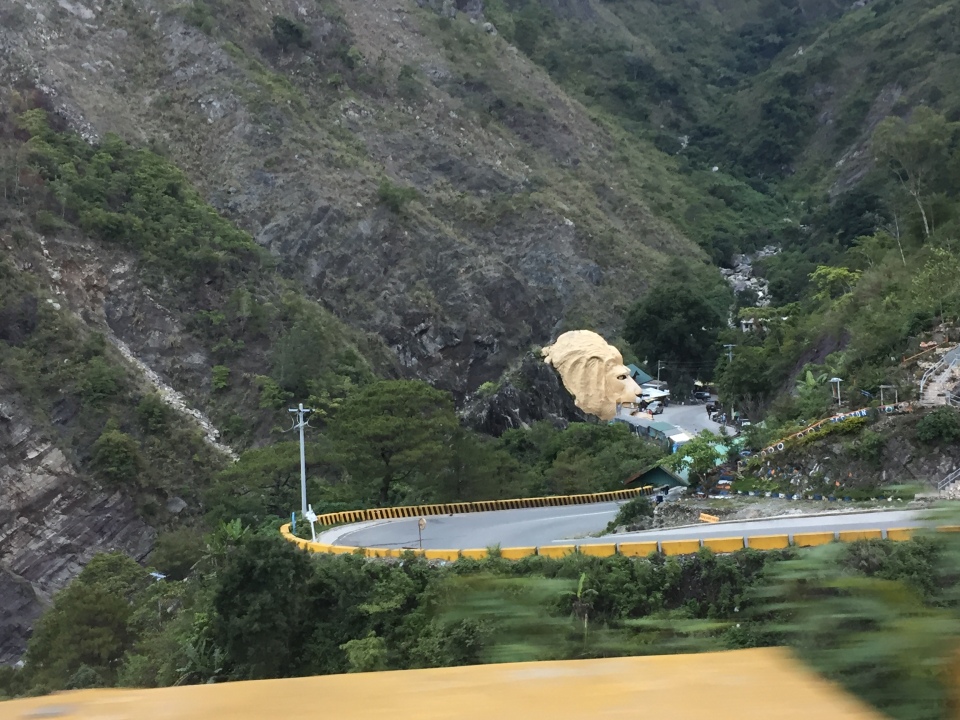