The construction of the much-delayed Line 7 is underway. Hopefully, this project will be completed and be operational (or at least partly) before the end of the current administration. This would be one of the game-changers in terms of commuting along a corridor that has steadily increased in population and therefore travel demand. The ultimate end of the line in San Jose del Monte, Bulacan also means it will be serving relocation communities, many of whom are employed in Metro Manila and have to travel every weekday using buses, jeepneys and vans. Following are photos we took along the Commonwealth in the Fairview and Litex areas. 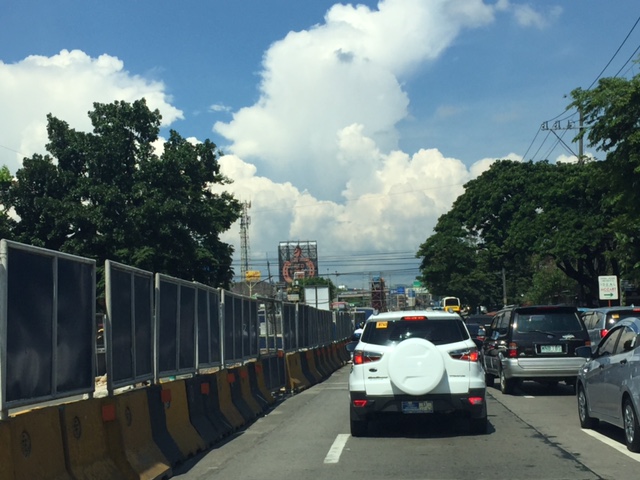 Construction is underway and this means traffic congestion as the number of lanes along either direction of Commonwealth Ave. has been reduced to provide space for the staging areas of the project. 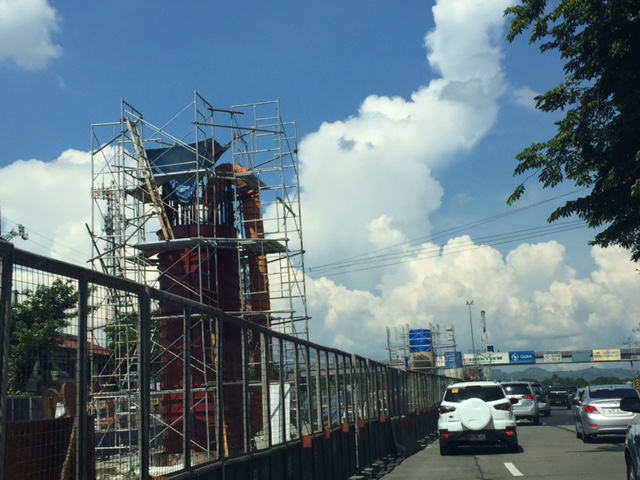 A column going up near the rotunda near Litex Market 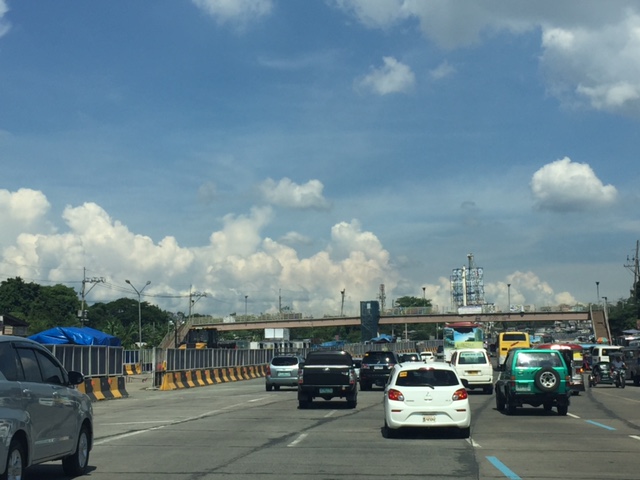 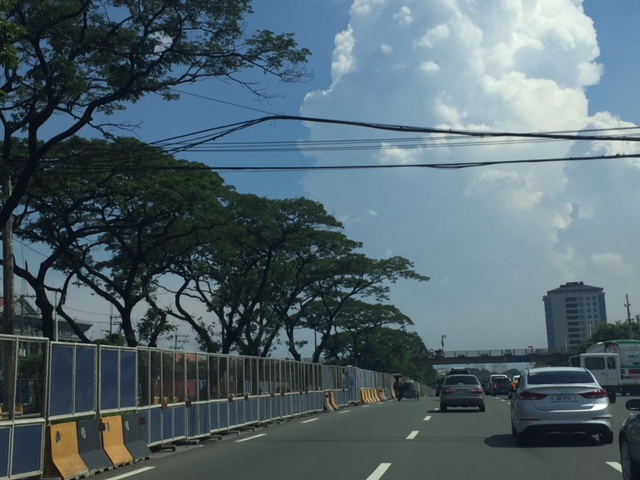 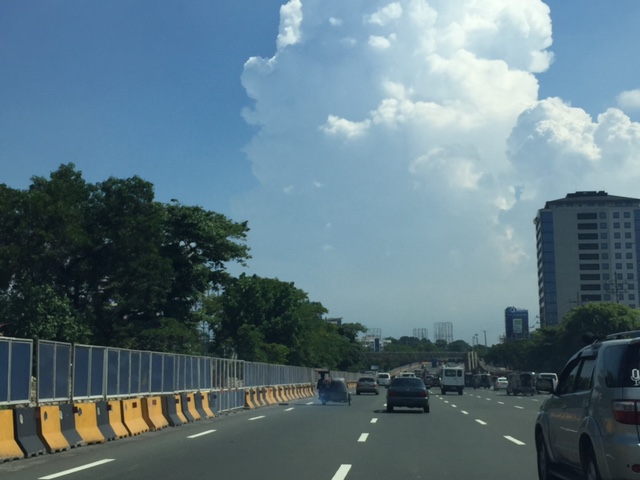 What has been a green row in the middle of Commonwealth Avenue will give way to an elevated railway line. I sure hope the proponents do some landscaping after the structure is built to restore the greenery.

More updates on the project soon…