On fact-checking articles in this blog site

Last month, I received an interesting and intriguing comment that was actually an inquiry about an article I posted that contained a photo of a section of the Marikina Bikeways. A news agency was fact-checking something circulated by trolls praising Davao City for putting up bikeways. The problem is that they used my article and photo taken some years ago: 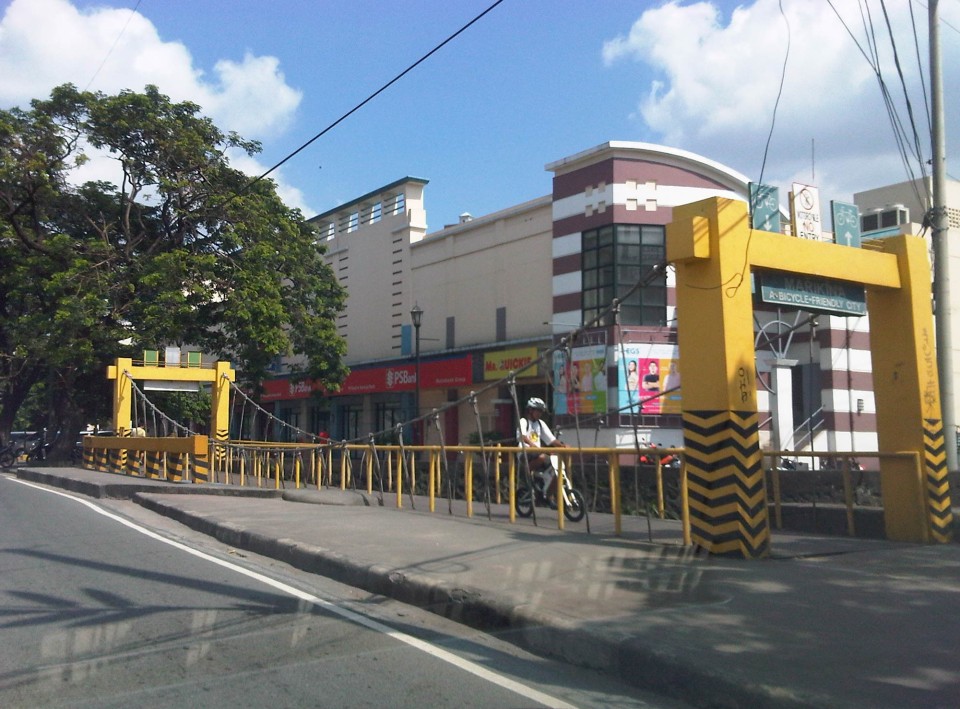 The photo was taken by me one time I was driving along Sumulong Highway in Marikina City’s downtown area. I take similar snapshots whenever the opportunity presented itself and I thought this one was perfect because it showed bicycle infrastructure and a cyclist using it. I don’t put any watermarks or other identifiers on my photos but routinely advise those using or intending to use them to do the proper attribution or citation.

Credit is due to the people of Marikina and their leaders for making their bikeway network a reality. Of course, there are issues here and there but the important thing was that they were able to construct it and show that it can be done given the resources in support of active transportation modes. I am not sure if Davao has initiated a program to plan and construct a bikeway network for their city. Perhaps there is and perhaps there’s none. But perhaps, too, they should take the cue from Marikina and develop one that can also be emulated or replicated in other LGUs as well. It is better to come up with something real and tangible rather than being credit for something inexistent.