In my recent trip to Baguio, I made sure to take new photos of roads particularly the major ones that made that city in the mountains accessible. Of course, one objective was also to have an updated selection for my highway engineering lectures. Following are the first batch of photos I took of Marcos Highway last June 2016. I won’t be writing a caption for many of these photos as well as those in the succeeding batches. I’ll just put these here for others to refer to whether for practical uses or for research.

I found it unusual to see double yellow along a relatively straight and level section of Marcos Highway. It is perhaps a section where there have been a significant number of road crashes?

There are many roads built to provide access to areas previously uninhabited but now have houses giving some spectacular mountain views. 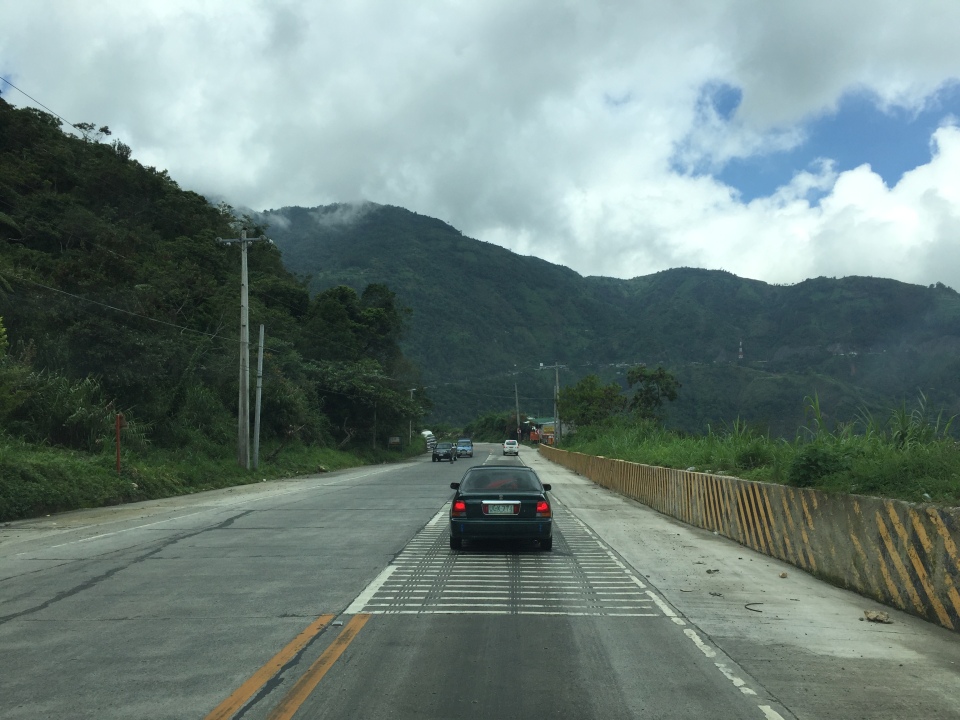 There are rumble strips along many sections of the highway; seemingly there to wake up travelers that  where getting sleepy.

It can get quite foggy along the highway 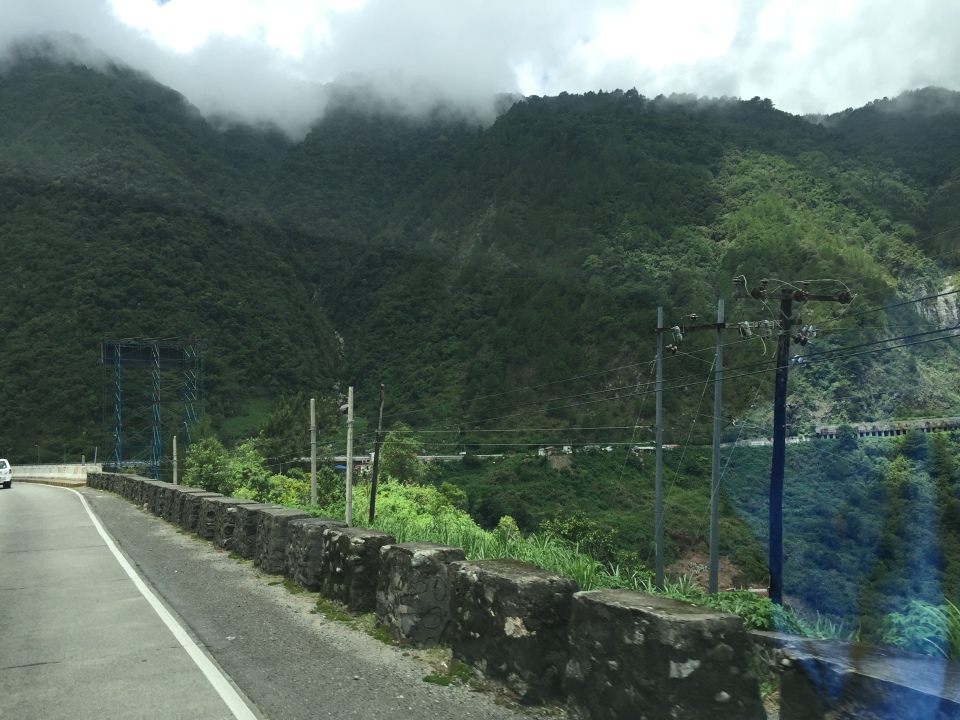 One end of the viaduct alongside the mountains 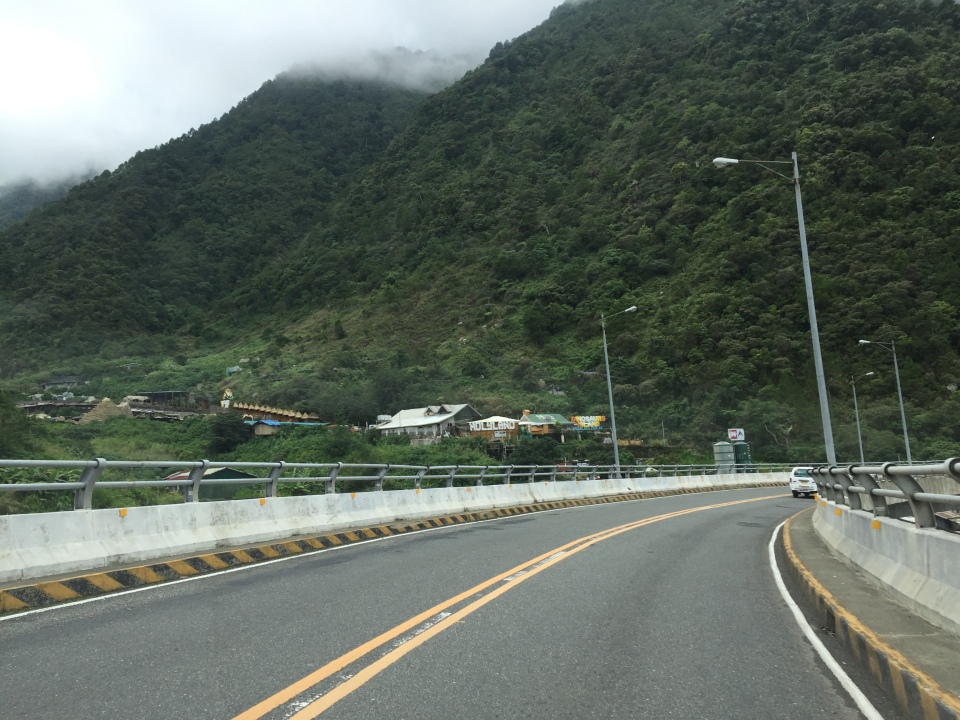 There are communities in many places in the mountains along the highway. Access would be via local roads, some of which are private roads.

I thought perhaps bridges and viaducts in the Philippines should have shoulders and more generous space for pedestrians. 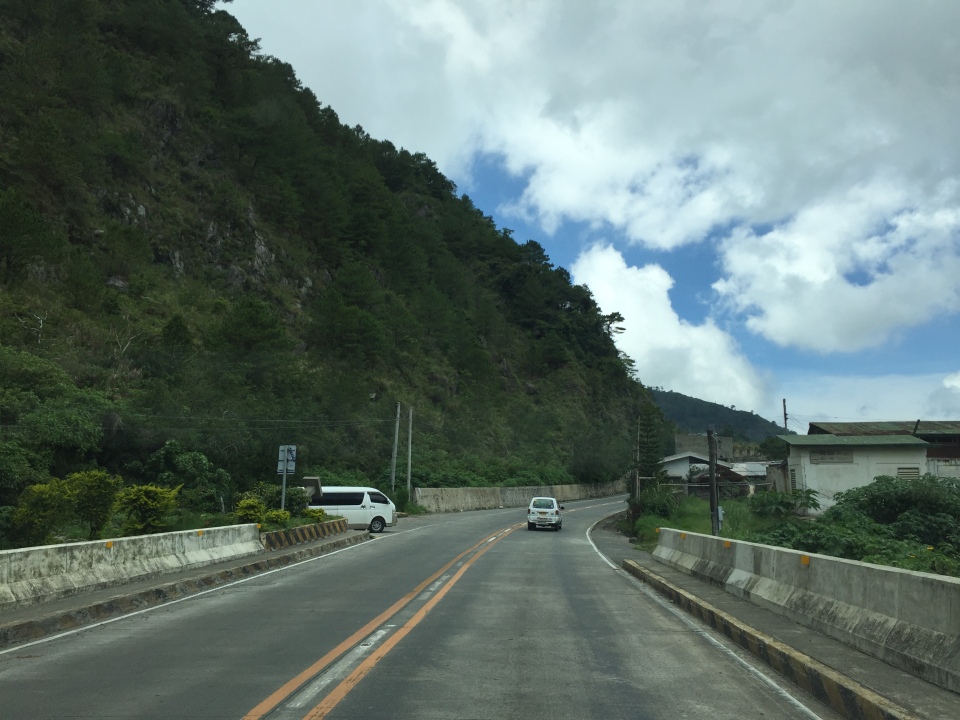 The van in the photo enters the highway from one of the many driveways and local roads connecting to the national highway.

What appears to be a tunnel for many people is actually a roof structure to protect travellers and the road from landslides.

During the day, it is bright inside the structure given the openings along one side of the highway. 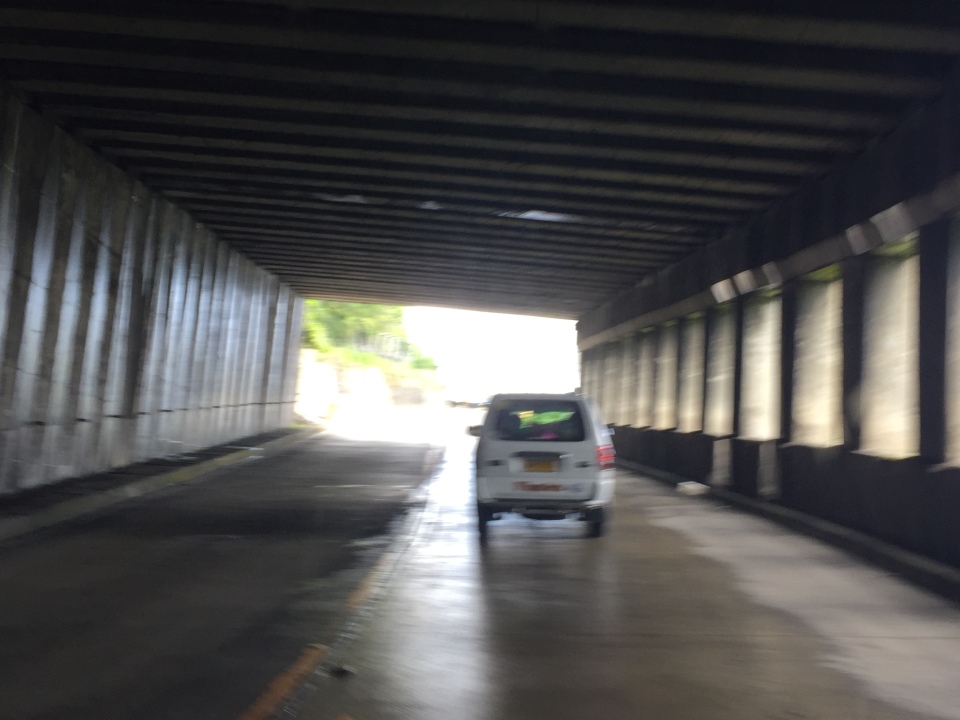 The light at the end of the tunnel? 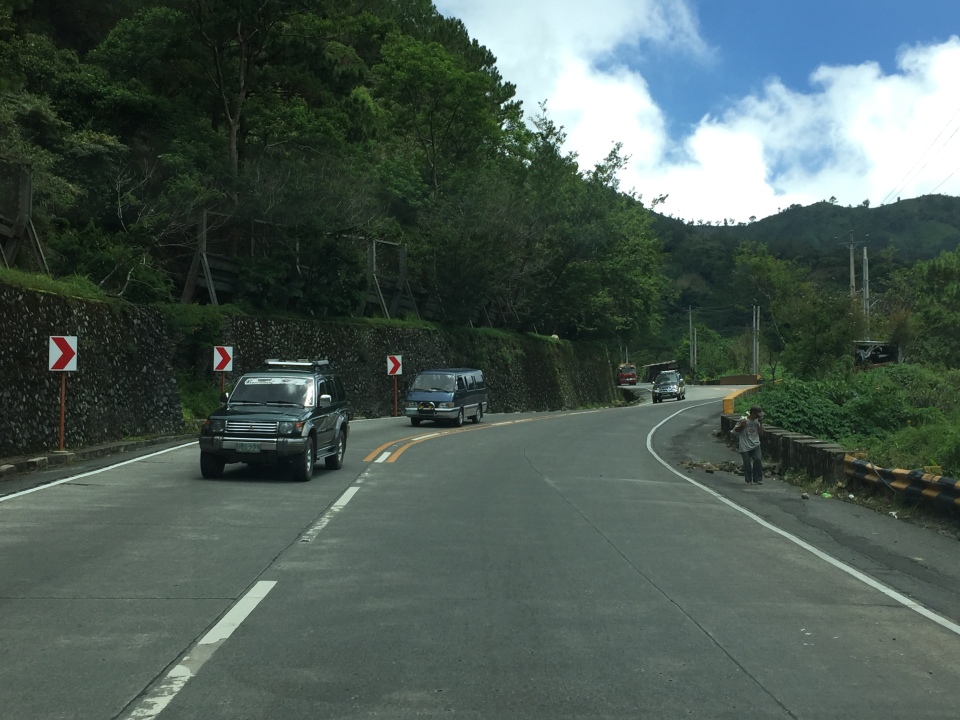