On the PUV modernisation program – Part 1

Much has been written about the government’s PUV (or jeepney?) modernization program so I wouldn’t really be reposting about these. Instead, I will be featuring some opinions, insights and observations about its implementation.

Following are photos of one e-jeepney model that the government appears to be promoting. This is the e-jeepney produced by Star8 that they claim to be have solar panels for charging while they are on the road. Of course, we know they are not wholly dependent on solar power and have to be charged the conventional way through an adaptor that’s plugged into a regular outlet. These e-jeepneys were supposed to supplement the reduced supply of public transport to mainly UP students, staff and faculty members when the i-ACT (Inter-Agency Committee on Traffic) conducted their “Tanggal Bulok, Tanggal Usok” campaign in the UP Diliman area. First-hand reports revealed otherwise as the e-jeepneys spent more time on stand-by and just charging at one of the buildings on campus. 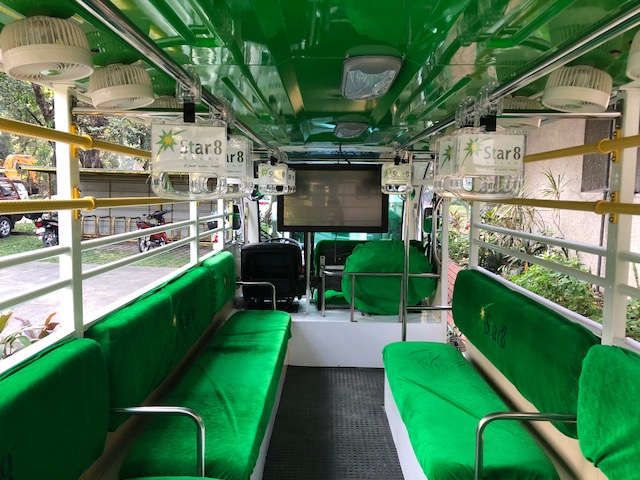 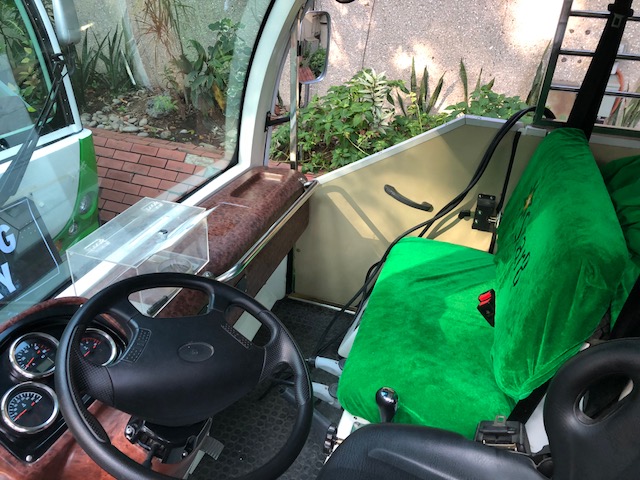 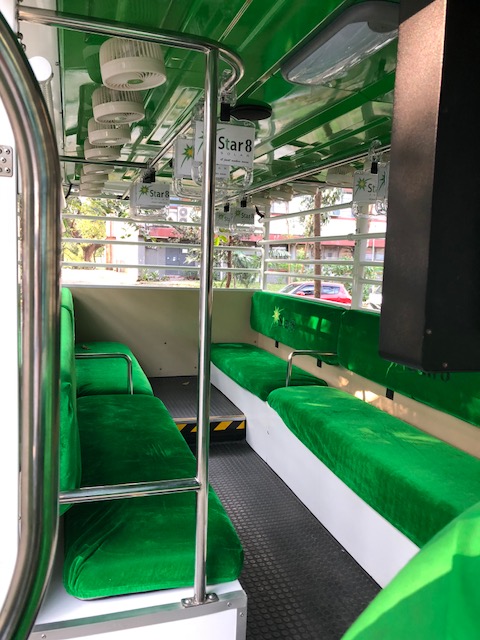 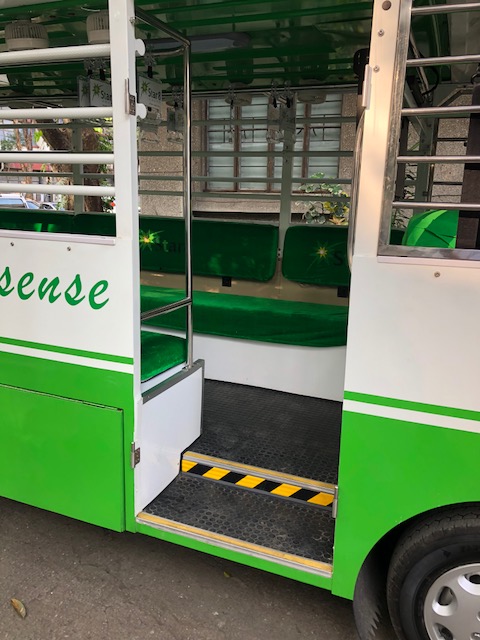 These are the same e-jeepneys that have been deployed and currently roaming around Tacloban City (promoting themselves?). The intent was for these to be the vehicles plying the new routes approved by the LTFRB/DOTr, which they claim was in response to the request made by Tacloban. The new routes though overlapped with many existing jeepney routes, clearly in violation of the general rule regarding overlapping routes, but allowed nonetheless by the regulating authority.

There are many allegations going around about e-jeepneys being forced upon operators and drivers given what has been regarded by progressive groups as unrealistic (read: unaffordable) financing schemes for the new vehicles. These are certainly not cheap, and double to triple the price of a ‘newer’ conventional jeepney. There are also suspicions about the strong motivation for the phaseout in favour of what are peddled as the successor (or replacement) to the jeepney. That includes a possible collusion among officials and the companies behind these vehicles and allegations (again) of some people likely gaining financially from the set-up. The DOTr and LTFRB PR machine, however, deny this and will gang up on anyone posting about this in their social media page.

By d0ctrine in Jeepney, Policy, Public Transport on February 20, 2018.
← On the Pasig HOV traffic experiment Progress of C-6 expansion and upgrading →