While inspecting the installation of flood sensors along Espana a few weeks ago, I wandered off our site between Antipolo and San Diego Sts. to take a few photos of the PNR trains and the PNR Espana Station surroundings. 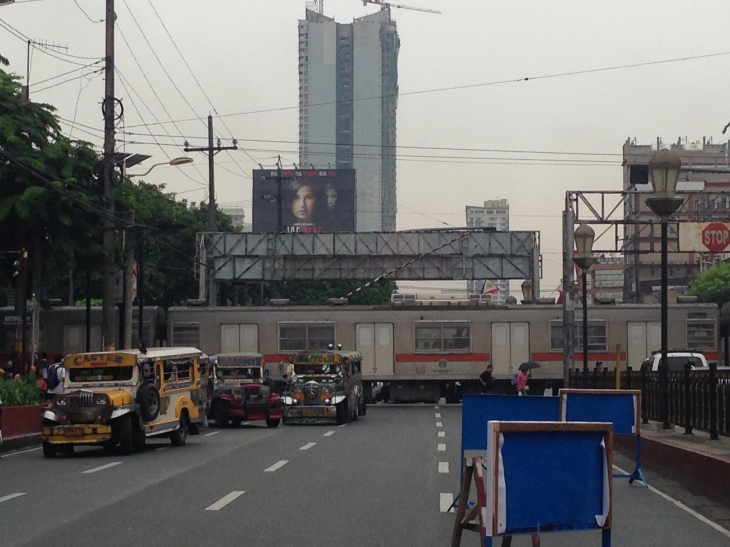 A PNR train crosses Espana as road vehicles and pedestrians pause to let the train through. One barrier is shown in the photo as not being able to go down completely to block traffic from the other side of Espana. 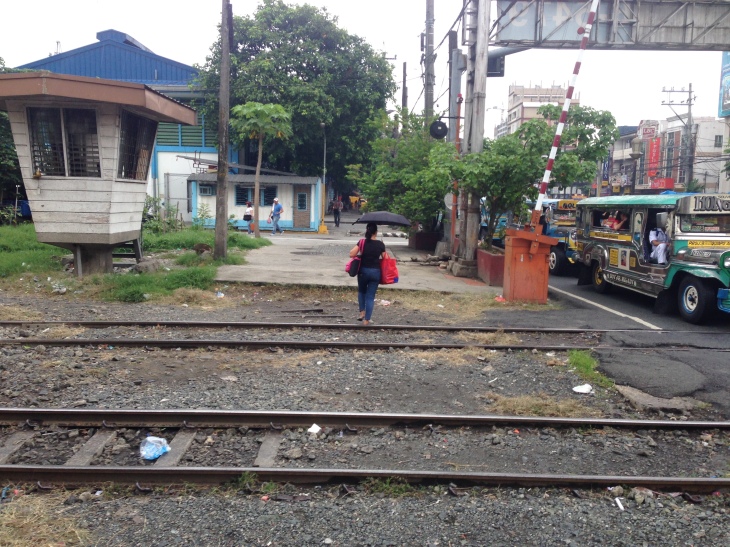 A pedestrian crosses the PNR tracks as vehicles run along Espana 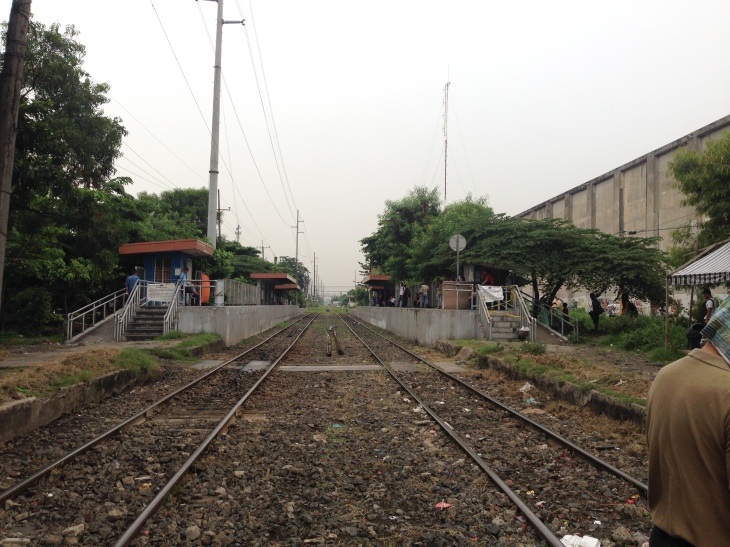 The PNR Espana Station as seen from along Espana. People usually cross the tracks casually as there are few trains in operation along this line.

By d0ctrine in Railways on July 19, 2014.
← More nuts on the road and a simple solution for traffic congestion The inconvenience of pedestrians →