I remember having full meals during domestic flights I took with my family back in the 1970s and 1980s. Morning flights provided for a good enough breakfast, noon had a good enough lunch, and evenings had good enough dinners. I say “good enough” because there seems to be a general aversion to airline food among passengers. To be fair, the meals served on Philippine Airlines (PAL) domestic flights in the 1970s and 1980s were okay. They were not gourmet or what you’d expect at good restaurants but the meals are not garbage or awful as some people would state. I think many people expected too much from airline food. Perhaps they want the food served on First Class or Business Class to be the same served on Economy?

I enjoyed my meals on Economy Class on Singapore Airlines, Japan Airlines and Thai Airways. And recently, I also enjoyed the meals served on my Qantas flights between Manila, Sydney and Melbourne. Here are some photos from those flights: 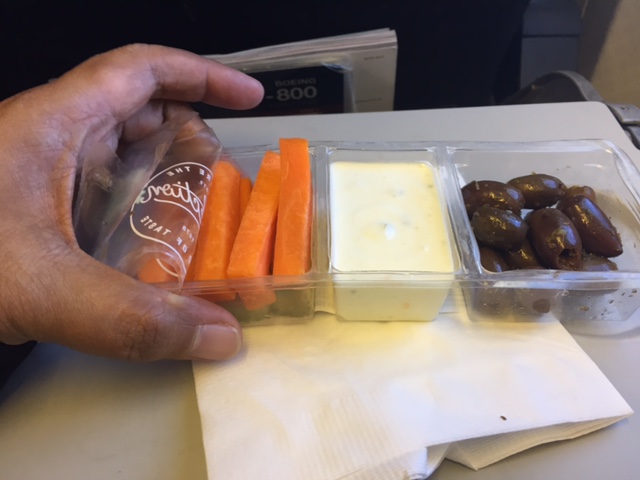 Healthy snack on my Melbourne to Sydney flight with Qantas 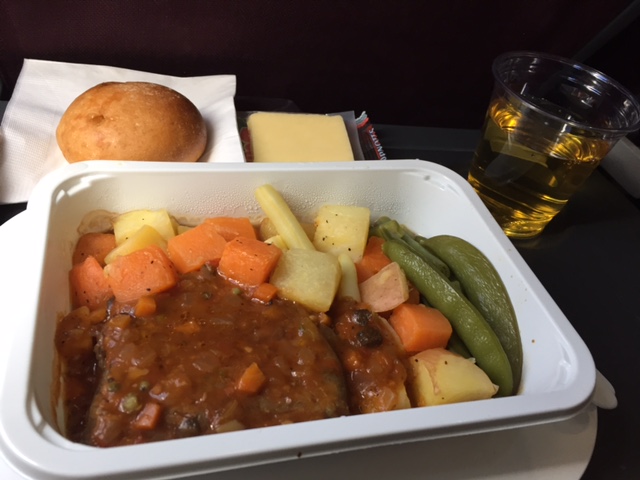 Beef  and steamed vegetables on my flight back to Manila 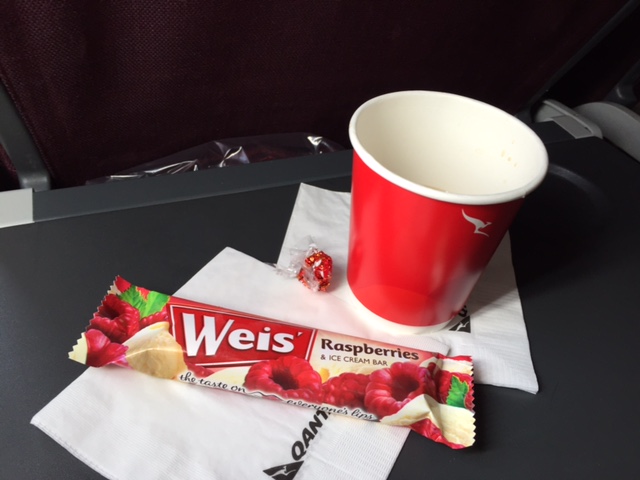 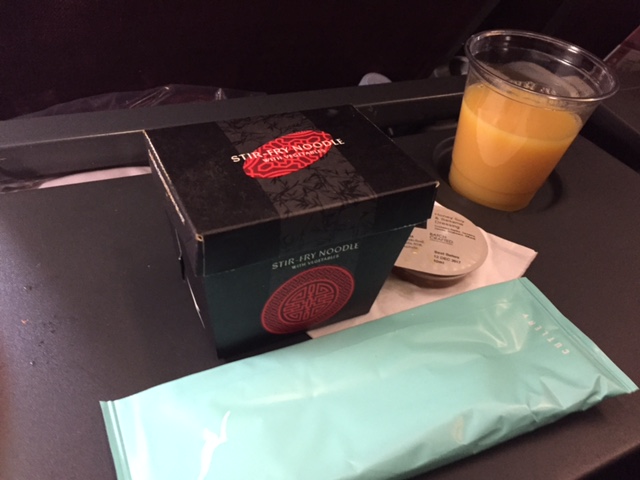 Afternoon snack – the noodles were good