There’s an interesting article on runway renaming that appeared on Wired. Ever wondered what those numbers on airport runways are about? Well, they represent the runway’s orientation, which is influenced by many factors among them the magnitude and dominant directions of winds. Historical wind data are collected and translated into a wind rose, which looks very much like a compass, and is used to determine a suitable orientation for a runway. 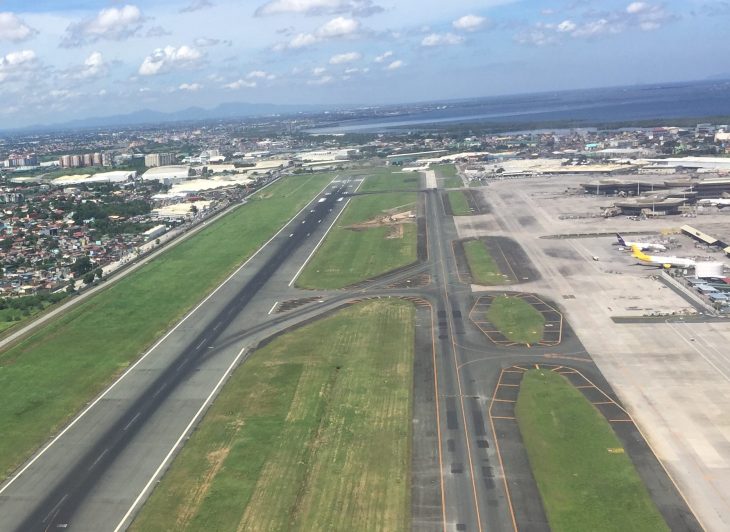 NAIA’s main runway is 06-24 or 24-06 depending on the take-off or landing direction. Does it need renaming, too?

By d0ctrine in Airports on January 26, 2018.
← Tacloban City waterfront Congestion along C-6 and potential for a public transit corridor →