There are a few options for travelers heading to/from the eastern part of Pasig from/to other parts of Metro Manila. The usual routes are via Ortigas Avenue, Marcos Highway and Pasig Boulevard, all crossing the Pasig River or the Marikina River via Rosario Bridge, Marcos Bridge and Vargas Bridge, respectively. I am featuring in this post an alternative route that also crosses the Marikina/Pasig River – Eagle Avenue. Following are a few photos for this road, which connects E. Rodriguez, Jr. Ave. (C-5) and Sixto Antonio Avenue. 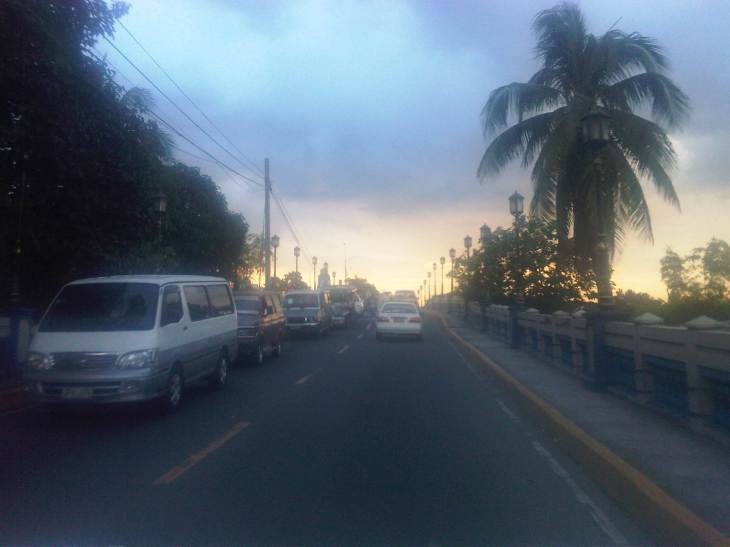 Sandoval Bridge along Eagle Avenue – the road and the bridge is a two-lane, undivided street connecting C-5 in the west and Sixto Antonio Ave. in the east. The latter connects to a network of roads leading to the what is generally regarded as the center of Pasig City, including City Hall. 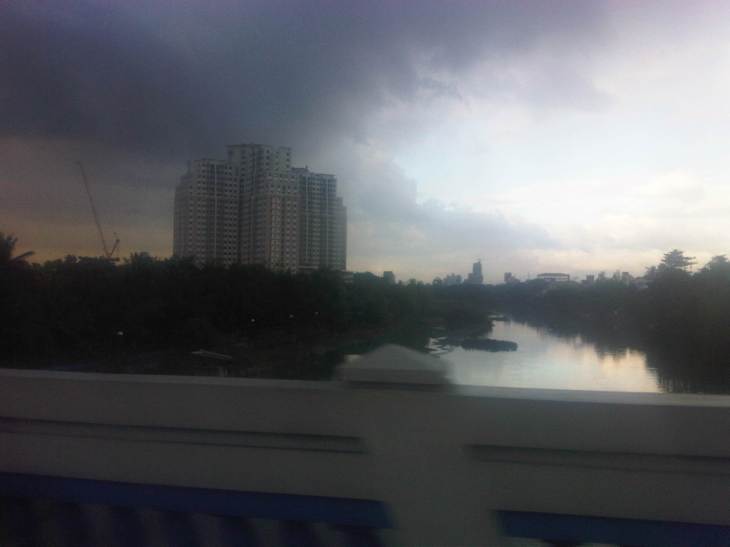 The Grove – a major high density residential development along the Marikina River with access via C-5 (E. Rodriguez Avenue) is visible from the bridge. 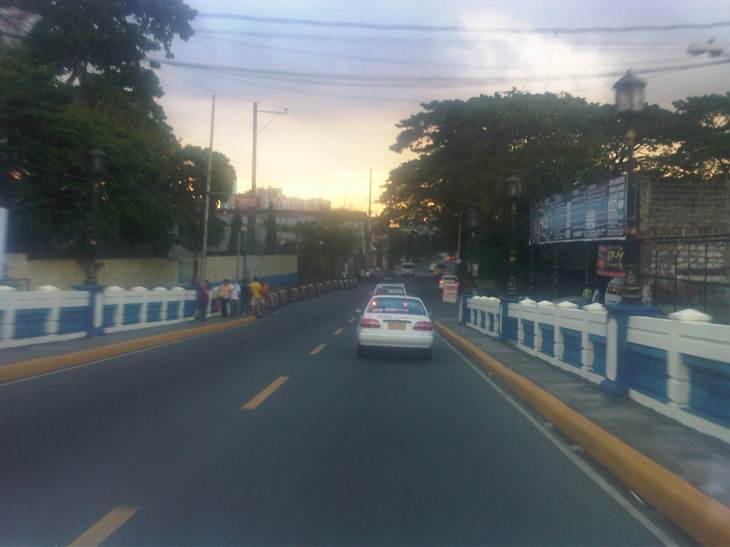 Towards C-5 – the perspective shown in the photo is for westbound travelers. There is only a short distance between Sixto Antonio and Sandoval Bridge. Most of Eagle Ave. is from the west end of the bridge until C-5, which used to have mostly industrial land use on either side of the road. 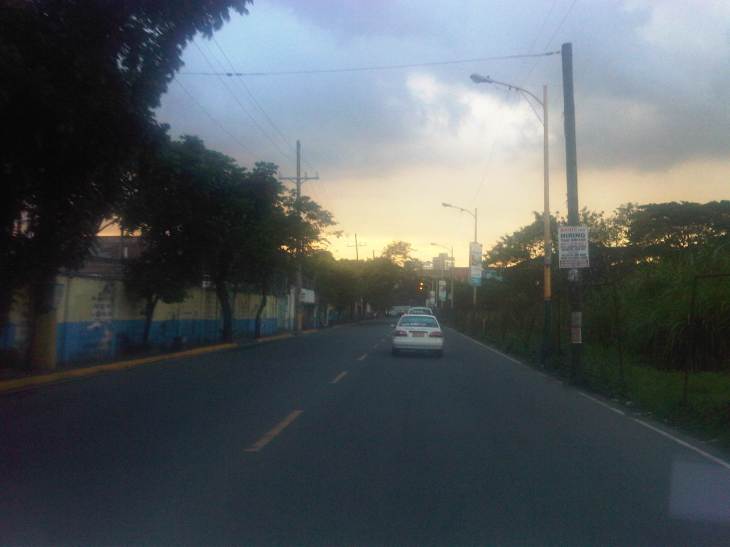 I can imagine that this road can become congested during the peak periods as many residents of Pasig City would opt to use this route instead of Vargas Bridge or Rosario Bridge to get to or from Pasig town proper. During the morning, most traffic would be westbound and this direction can be congested due to vehicles merging with C-5 traffic. During the late afternoon to evening period, the eastbound direction is congested and traffic can spill into C-5 due to the limited capacity of the intersection at Sixto Antonio. There are limited options to improve this intersection as both sides of Sixto Antonio are generally built-up and land acquisition for widening the road will have prohibitive costs. There’s just too many cars?

By d0ctrine in Highways and Streets on January 11, 2013.
← Commuting on the LRT Line 2 Shaw Boulevard: Kapitolyo to St. Francis →