I had been to Tacloban only once before and was not able to take some photos of the airport. This time around, I was able to get a few photos as I checked in for my flight back to Manila. Tacloban Airport is among the busiest airports in the country serving more than 1 million passengers annually. Tacloban is the regional center of Eastern Visayas and is the only airport in that region with jet airline (A319s and A320s) service. Despite the increasing demand due to growth in both industry and tourism, the airport is limited by its runway and terminal. A planeload of passengers already crowd the pre-departure area on a regular basis and conditions in the area is not at all comfortable. While there is a room for changing diapers and another for breastfeeding (thanks to DOTC’s Gender Awareness and Development program), there are few other amenities at the terminal. 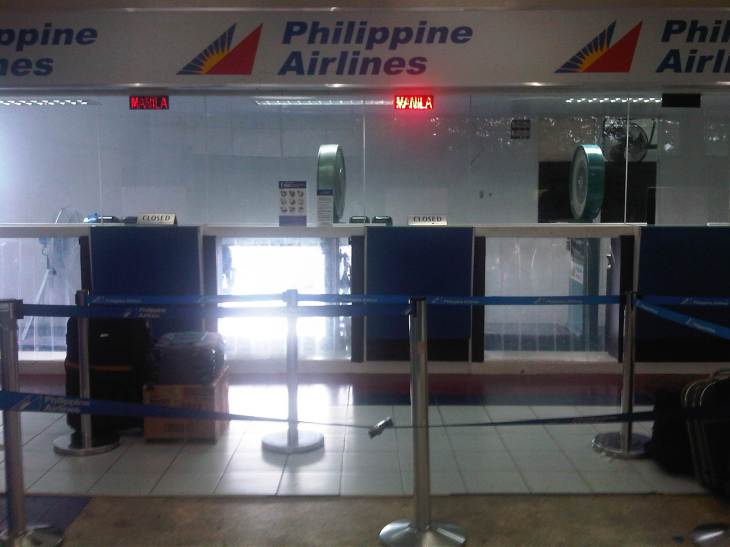 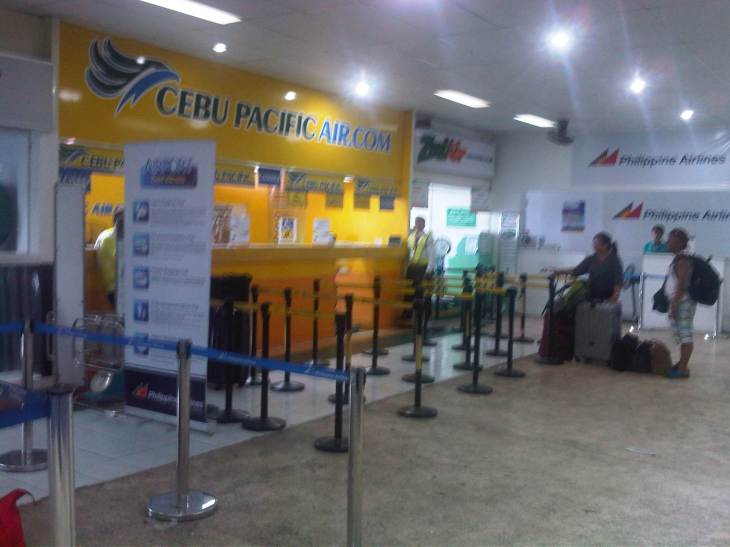 Ceb Pac passengers waiting to board the aircraft on the tarmac 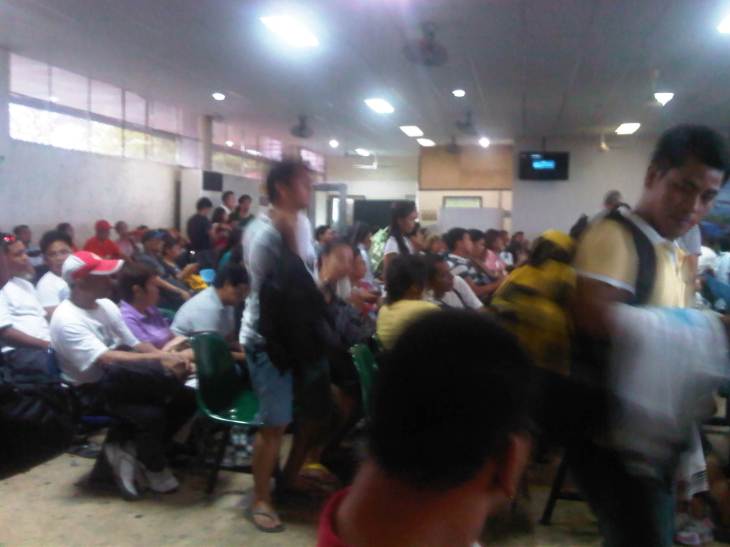 Another shot of the crowded pre-departure area

PAL passengers waiting for their plane to arrive

Tacloban Airport is due for expansion with a new terminal proposed for construction nearby. The land where the new terminal will be constructed has been acquired and cordoned off and I was told that the runway will be lengthened. I am just not sure if DOTC or CAAP has acquired the lands necessary for the runway component of the project but upgrading the runway for the airport to accommodate wide bodied aircraft will indeed require much land. Nevertheless, it is a project that is long overdue and needed to push for development of the region, which has one of the higher incidence of poverty at 37.2% for Region 8. Leyte has a 31.9% poverty incidence while Southern Leyte is at 36.4%. Neighboring Samar provinces have even worse statistics with Western Samar at 36%, Northern Samar at 43.7% and Eastern Samar at a staggering 59.4% poverty incidence. These stats are based on the figures recently released by the National Statistical Coordination Board (NSCB) based on the Family Income and Expenditure Survey (FIES) conducted in 2012.