Another look at the Puerto Princesa Airport passenger terminal

I was in Puerto Princesa, Palawan recently and too the opportunity to take a few photos at the passenger terminal. The last time I was in Puerto Princesa was in November of last year and that was during the off-peak season. This time, I wanted to capture scenes at the airport during the peak season (i.e., summer) when Palawan is a major destination for a lot of tourists who want to enjoy its excellent beaches and other attractions including the famous Underground River, which is a UN Heritage Site and a wonder of nature. 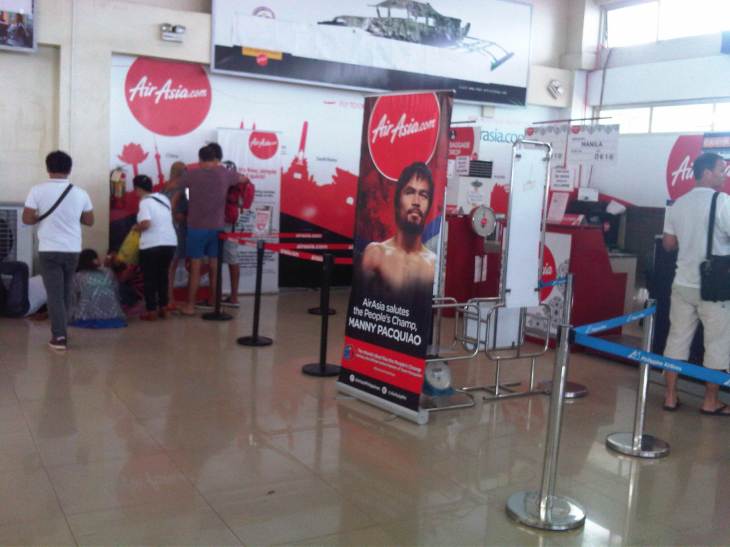 The pre-departure area has been expanded recently and it looks like it was enough for now. There were many people but there were enough seats and no one really had to stand around or sit on the floor as they wait for their boarding calls.

A look at the expanded area of the terminal. There are a few concessionaires here selling the usual souvenirs. There is one good coffee stand here for those who need their shot of caffeine.

Puerto Princesa is currently building a new airport terminal on the other side of the runway. This terminal should have a much larger capacity than the current, expanded one. The project is necessary as the number of visitors to the city and the island of Palawan continues to increase mainly due to tourism. the airport will eventually become a full international airport with regular flights to/from regional cities like Hong Kong and Singapore.