It’s December again and during this month I like to reminisce about favorite places I went to or still go to here and abroad. One of my favorite haunts during the time I called Yokohama my home city was the Yamate area. I went to Mass every Sunday at Yamate Catholic Church. After church, friends and I descend towards the Motomachi shopping street to take strolls, window shop or have lunch in one of the many restaurants along the street. I think it is a good example of a shopping street that’s also found in many other places particularly in Europe and the US. It provides a better environment compared to the large malls we often find in many cities including Metro Manila. 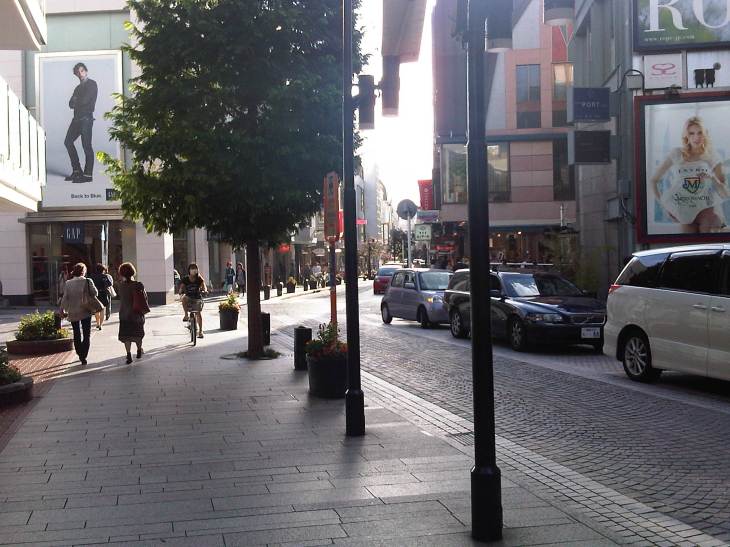 On-street parking spaces are provided along one side of several sections of along the street.  There are parking meters at these spaces. 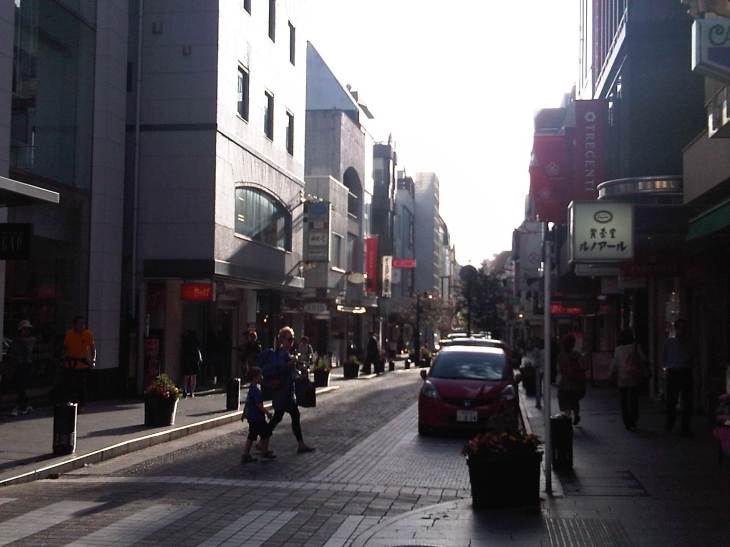 It is a nice place to take a walk whether doing actual shopping, window shopping or just a simple stroll to while away the time. 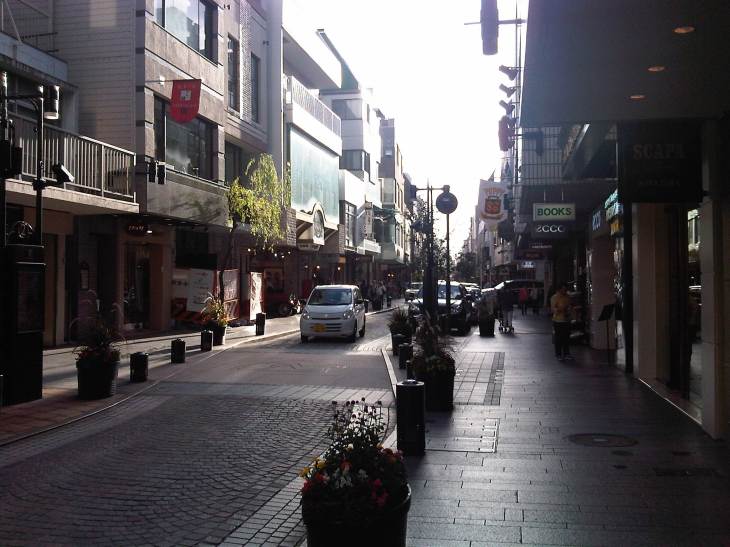 I like the brick road of Motomachi and the restaurants and shops lining the street. 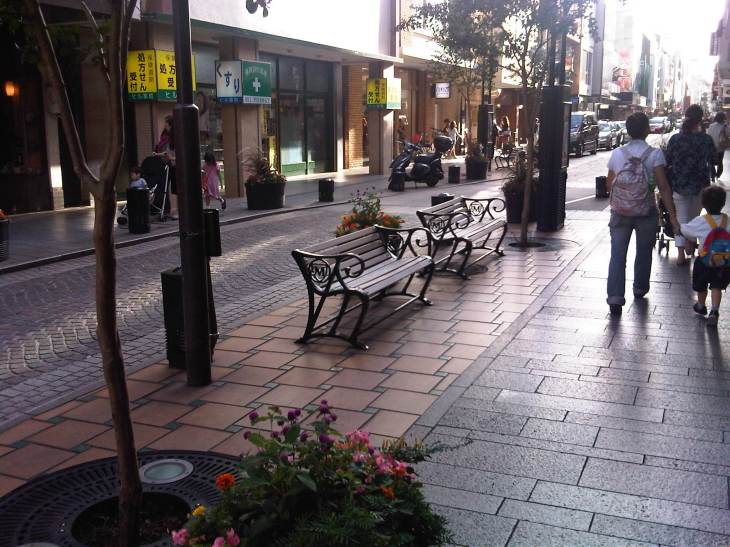 Benches where people can sit down, take a short rest or wait for their companions who are shopping at a nearby store. 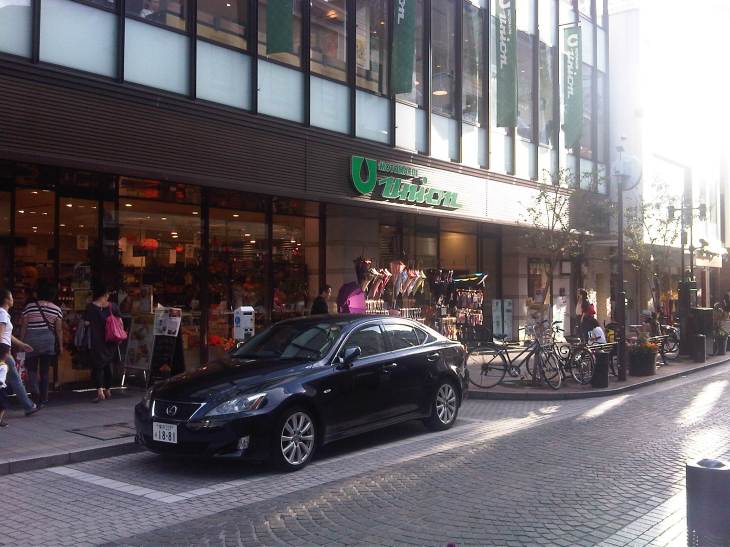 Motomachi Union where I used to do some groceries whenever I’m in the area (usually Sundays after Mass at Yamate Church). 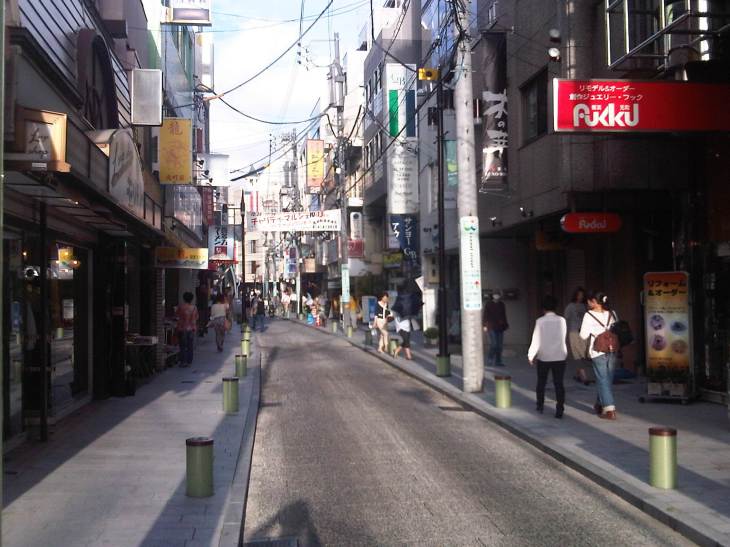 A look back to Motomachi as I approached the JR Ishikawacho Station.

There used to be a Indian restaurant at one of the side streets of Motomachi. The chef of the restaurant was a Sri Lankan Catholic who was a church mate at Yamate. We often went to eat there after Mass or on occasion. He would usually adjust the ingredients of our favorite curry and tandoori dishes so they weren’t too hot or spicy for our palates. I wonder where he is now with his family and hope they are doing very well.

There also used to be some clubs or pubs at the end of Motomachi. These included one that was operated by Filipinos that had the Philippine flag displayed. Those establishments are long gone, replaced by newer restaurants and shops as well as a building leading to the underground station of the Tokyu Minato Mirai Line. I know there are also a lot of new, still undiscovered shops and restaurants in the side streets to Motomachi. I look forward to going around the area again soon to check out these places.

By d0ctrine in Highways and Streets, Parking, Pedestrian, Walking on December 1, 2013.
← NAIA Terminal 2 international check-in Designing for walking and cycling →