We traveled to Zamboanga City last August for a project there. It was my first time in Zamboanga so I made sure to take lots of photos as we went around. Of course, I took a lot of photos of the airport upon arrival and as we departed the city after a quick 3-day stay. Here are photos taken when we arrived at the airport.

The airport terminal has a unique architectural design

View of the control tower from our taxiing aircraft 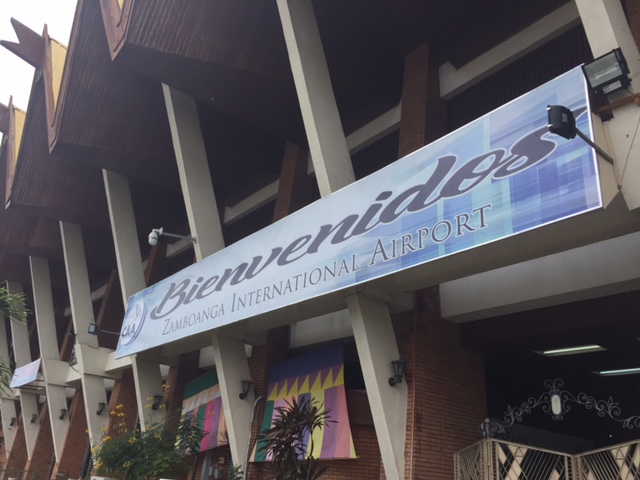 Greetings in the local dialect, which is a mix of Visayan and Spanish 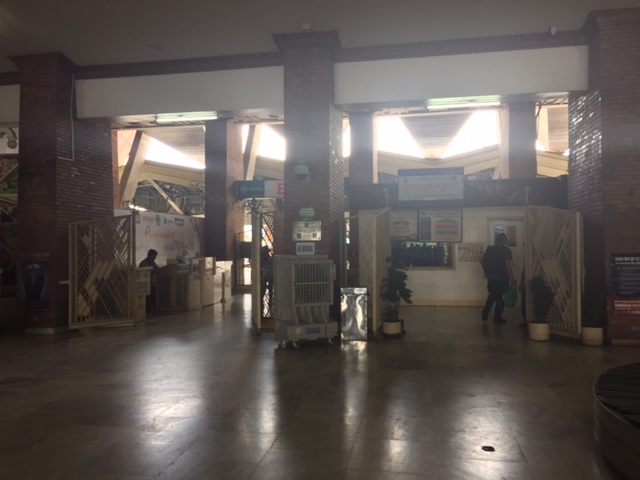 View of the terminal exit from the arrival/baggage claim area – the space reminded me of GenSan airport, which has practically the same layout 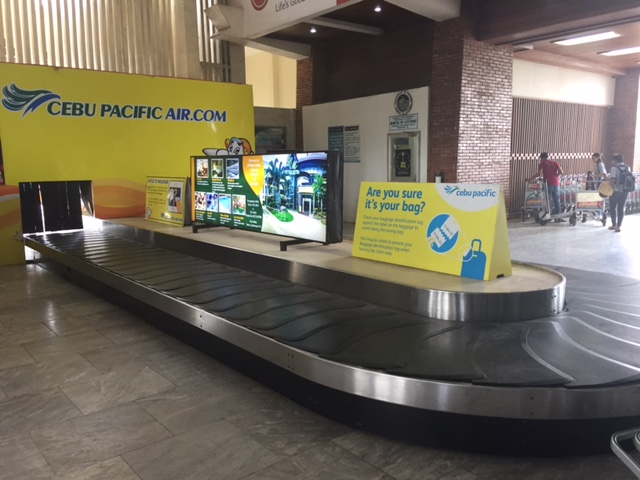 Arriving passengers cross the driveway to meet up with relatives, friends or whoever’s picking them up. Some proceed to get a tricycle to the city.

A lookback at the airport terminal exit 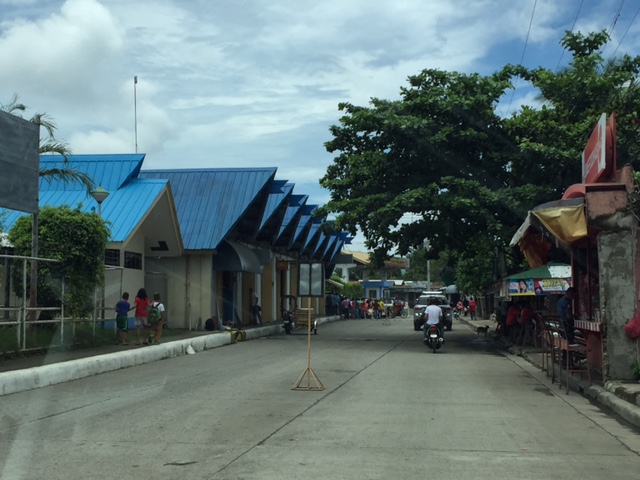 Egress road from the airport 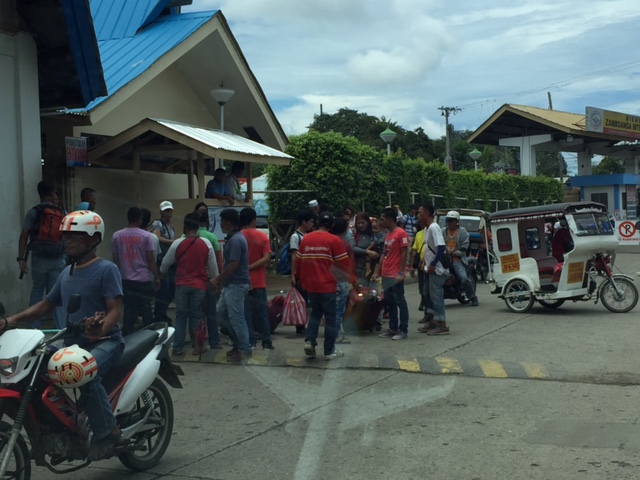 There are no taxis in Zamboanga and tricycles provide the main mode of public transport for arriving or departing passengers. 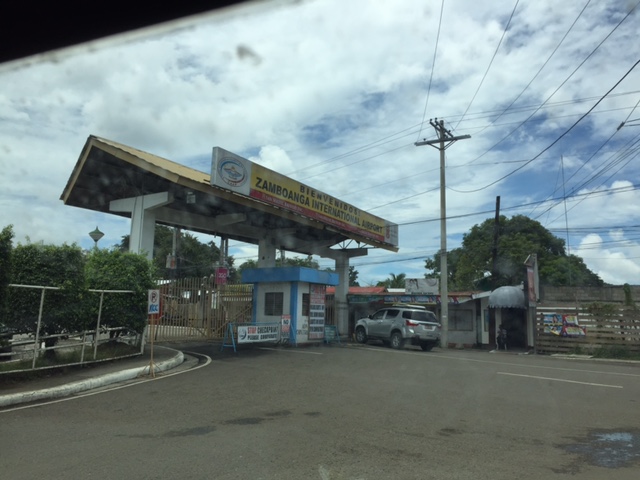 By d0ctrine in Airports on October 1, 2017.
← Some thoughts on Metro Manila traffic Zamboanga airport departure →