On priority lanes for public transport

I am currently part of an International Research Group (IRG) involved in studies on bus priority. Yesterday, we had a meeting where one professor mentioned the importance of being able to clearly explain the advantages of having priority lanes for buses in order to improve their performance (i.e., number of passengers transported and improved travel times). There was a lively discussion about how the perception is for bike lanes while transit lanes have also been implemented for a long time now though with mixed results.

There are very familiar arguments vs. taking lanes away from cars or private motor vehicles and allocating them for exclusive use of public transport and bicycles. It may sound cliche but ‘moving people and not just cars’ is perhaps the simplest argument for priority lanes.

EDSA carousel buses lining up towards a station 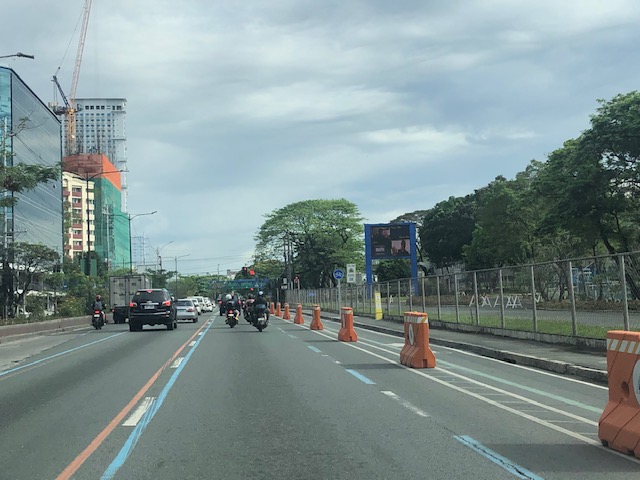 Bike lane along Katipunan Avenue – is this a temporary thing? a fad because traffic is really not back to the old normal? Katipunan is infamous for being congested with cars generated by major trip generators in the area such as schools/universities and commercial establishments. 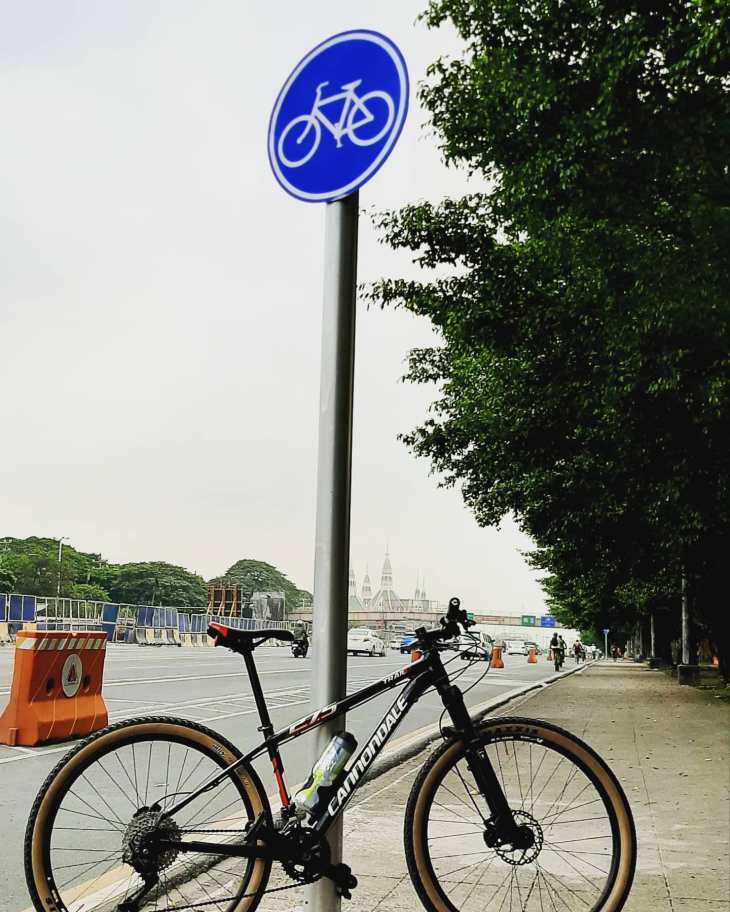 The bike lane along Commonwealth Avenue proves there’s just too much space for private motor vehicles. And with the Line 7 in the horizon, perhaps more lanes can be taken and made exclusive to road public transport. [Photo credit: Cenon Esguerra]