Some updates on C-6

It seems late but there seems to be no really significant changes to the state of Circumferential Road 6 as the rains seem to have slowed down work on sections of the highway. We took these photos 3 weeks ago showing the nice 2-lane/2-way section on the side of the Laguna de Bay that’s been opened to general traffic. Previously, most vehicles had to use the beat-up, crater-plagued older section of what was a dike road.  We were heading to SLEX via Bicutan so we were able to take a lot of photos for the entire stretch of C-6. I won’t be annotating all the photos anymore but suffice it to say that the series starts just after the Napindan Bridge in Pasig and ends prior to Taguig City’s bayside park at Lower Bicutan. Vehicles bound for C-5 or BGC via Ruhale Street should get off the newer section and negotiate a short but very bumpy road that’s not a good experience if you’re using a car. Just after the Ruhale “exit” all vehicles would have to return to the old road and have to be patient with the bad conditions of the pavement on both sides of the road. 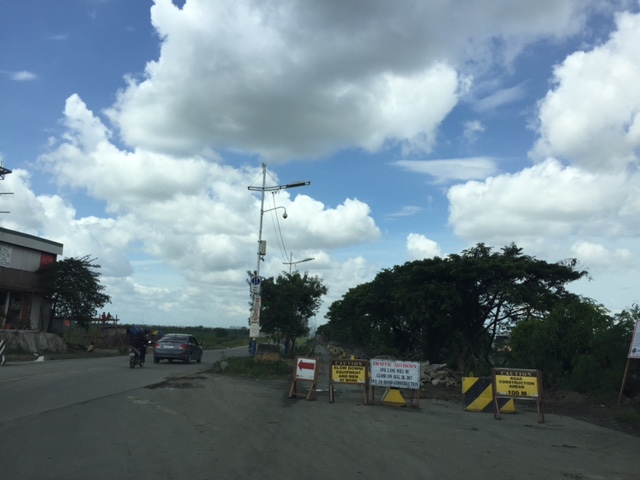 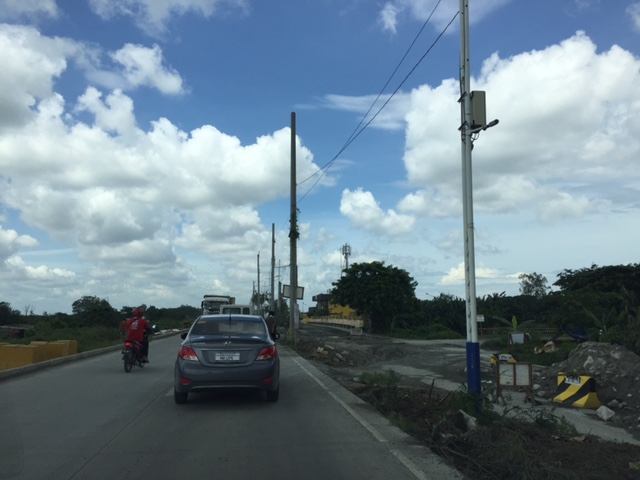 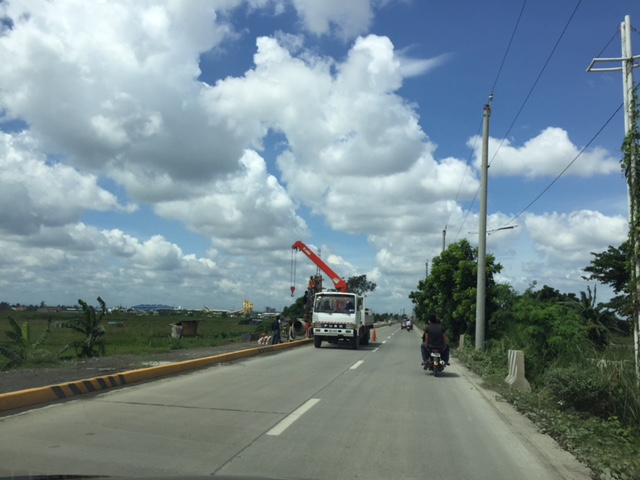 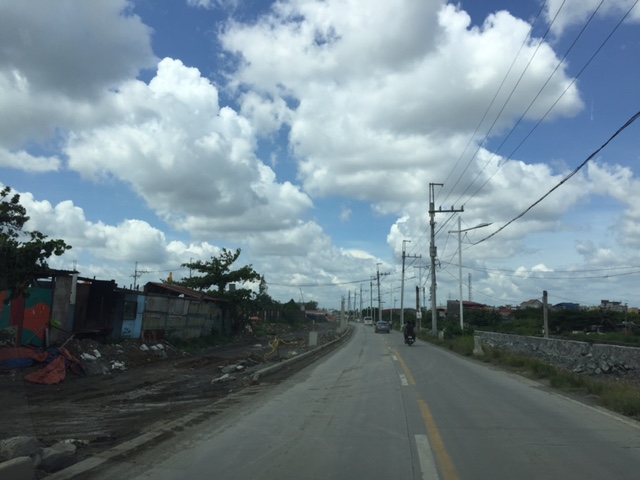 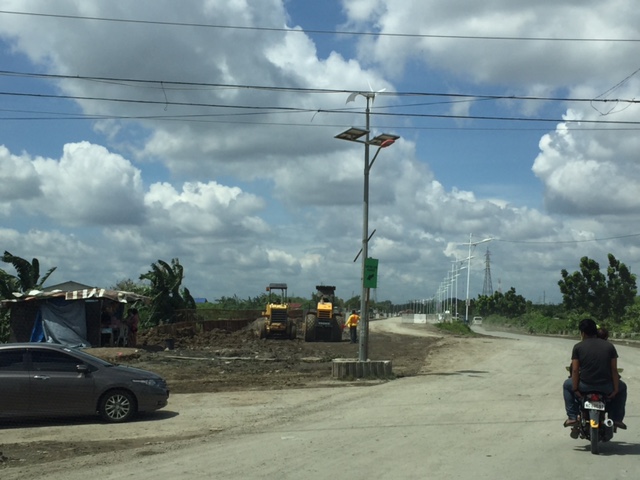 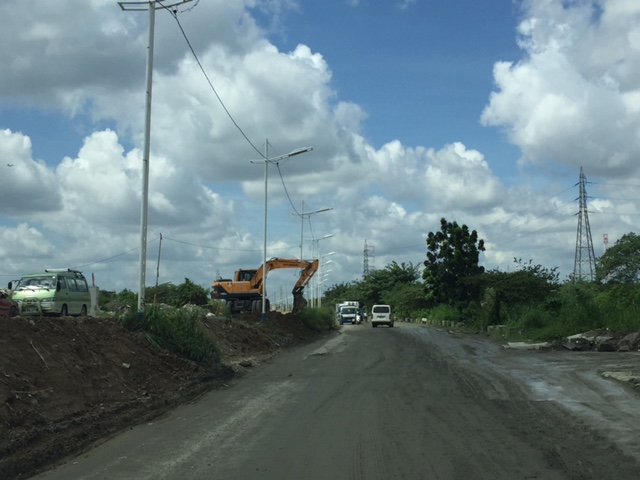