I have written a lot about NAIA’s Terminals 1, 2 and 3 but have featured Terminal 4 only perhaps once or twice. That’s probably because I have not used Terminal 4 as much as the others. All of my domestic flights have been via either Terminal 2 or 3 while my travels overseas are via Terminals 1, 2 and 3. And so I have had a lot of opportunities to also take photos about those terminals. The opportunity to take a few photos about Terminal 4, particularly the open parking area, presented itself last November when I fetched my wife and daughter who were arriving from a local trip one Sunday. My wife thought she had booked a Cebu Pacific flight but that turned out to be what CebGo, which used to be the Tiger Airways Philippines affiliate that Ceb Pac had acquired years ago. These operated from T4. Here are photos of the open parking area across from T4. 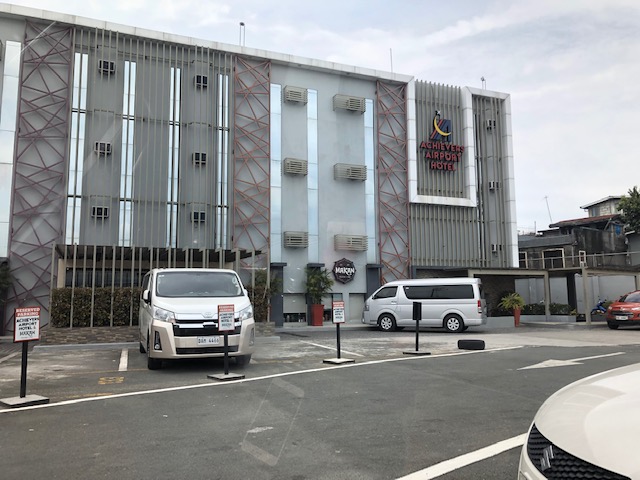 Achievers Airport Hotel, which is the nearest hotel to T4

Exit from the parking area – T4 is just across from it

Unfinished or just unoccupied area for drivers or shops? 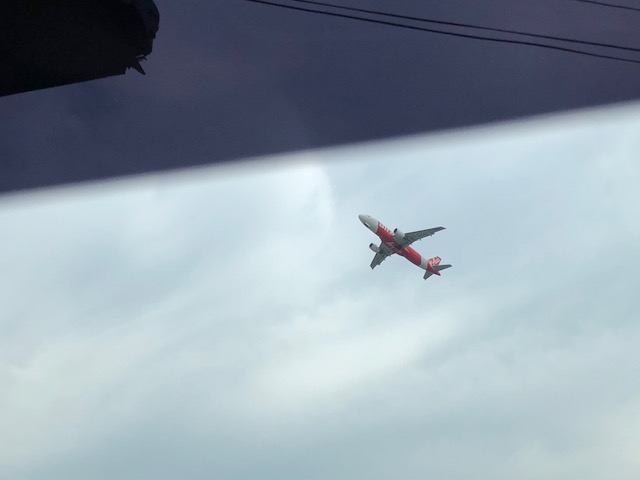 The parking lot doesn’t have a lot of spaces but it was relatively easy to get a slot. I actually waited a few minutes to get a slot and immediately after I parked, a few more vehicles left. So the turnover for the parking area is high enough at least for the Sunday noontime I was there. Perhaps its proportional to the number of people using T4?

By d0ctrine in Airports on December 12, 2019.
← Commuting in Singapore Some advantages of transit access – the case of a stadium and an arena →