Home » Highways and Streets » Some good reads on rural roads

Some good reads on rural roads

A couple of articles came out recently on Rappler that focuses on rural roads:

Both are solid articles and places our attention to rural roads and particularly farm to market roads (FMRs). There’s a wealth of information in the articles as well as the links embedded that allow us to see past and present efforts on rural roads. It is good that government with the help of international agencies are investing resources on these roads and we hope that this will be sustained in order to effect what has been touted as inclusive growth. 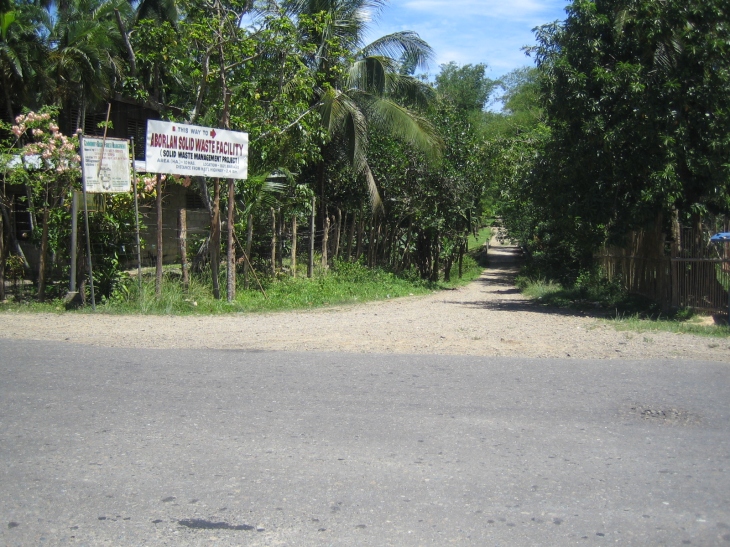 Rural road connecting to a national highway in Palawan

Rural roads are an important and integral part of of our transportation system. Often, attention is placed on national roads, which are under the jurisdiction of the DPWH. Local roads, however, are under various entities including the Department of Agriculture and various levels of local government (e.g., provincial, city, municipal). Of course, there are roads that are rural but are national and therefore under the DPWH. But most roads are classified as local and therefore would not be directly under that national agency. In fact, 85% of our roads are considered local and those classified as rural comprise perhaps more than 70% of the total roads in the country (i.e., national roads can be urban or rural, and city roads include those in the rural parts of cities). Rural roads including FMRs are essential as they provide basic access to jobs, education, health services, markets and other services that could help alleviate poverty and promote development in rural areas.