It’s Araw ng Kalayaan (Independence Day) in the Philippines so I thought it was appropriate to feature something related to Philippine history and heritage. Railways in the Philippines played a part in its history being a mode of transport that connected the provinces of major islands like Luzon and Panay. The other railways were more for freight (e.g., agricultural goods) rather than for passengers so the railways in Luzon and Panay, especially the former, had more impact on socio-political events including the wars of independence from Spain and later, the United States. One station that probably figured in the actions during those times more than a 120 years ago is the PNR Station in San Fernando, Pampanga, which was along the main line north that was used by Philippine revolutionaries to transport troops and logistics.

Following are photos of the station, which has been converted into a museum. The proposed revival of this northern rail line will mean that a new station will have to be constructed but it would be good to integrate the old one with the new. Those responsible should work towards heritage preservation in this and other cases of railway stations. 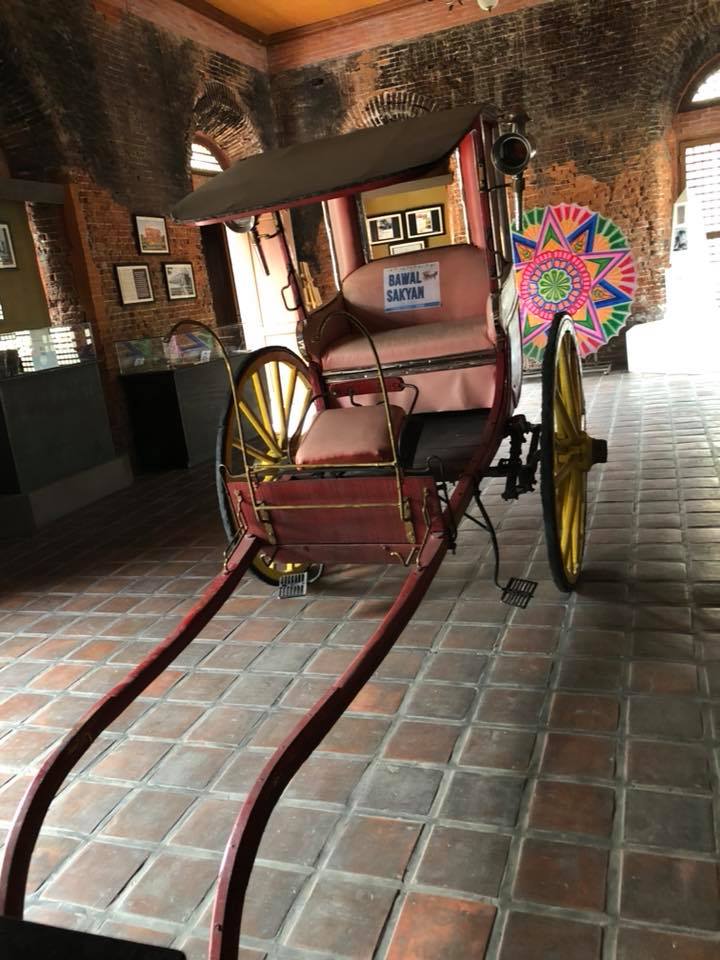 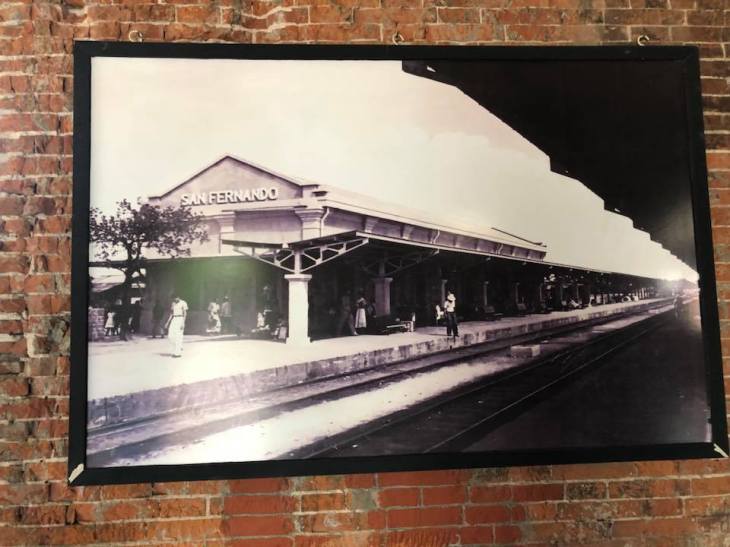 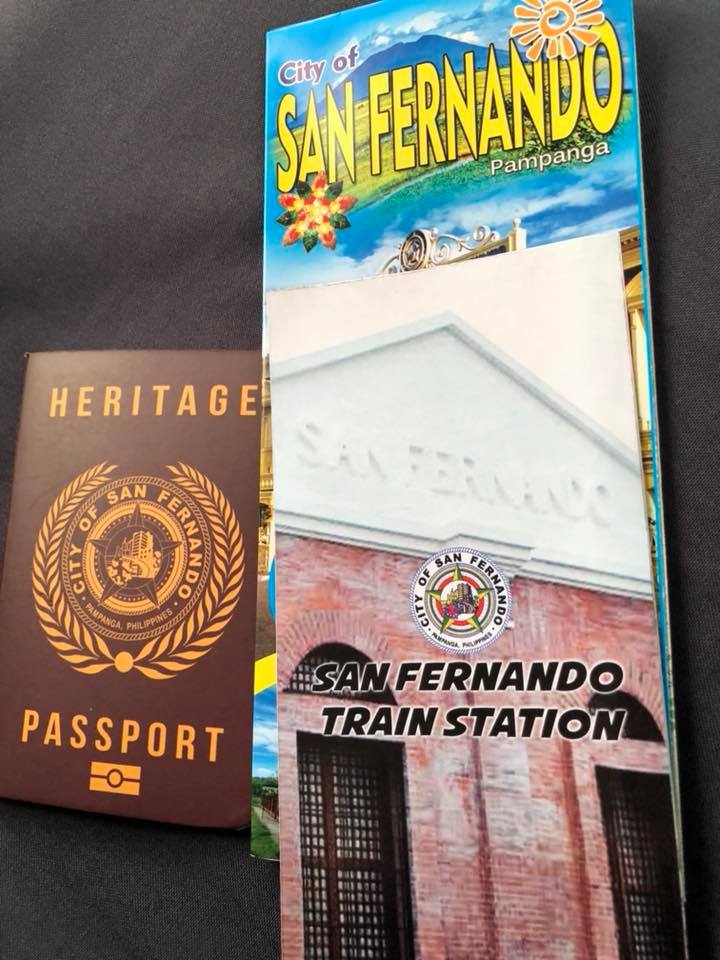 By d0ctrine in Heritage, Infrastructure, Railways on June 12, 2018.
← On Quezon City’s Kalayaan Avenue bike lanes Park and ride near the Line 2 Santolan Station? →