The number of views for Davao’s international airport spiked a few days ago and from the responses to the posting on Facebook, it’s clear that people are appreciative of good infrastructure provided to them. People in other cities expressed similar or related feelings in relation to the post with many expressing that they hoped their city could have a good airport. Well, we know at least that Iloilo and Bacolod have good airports in Cabatuan and Silay that are now serving international flights as well. Hopefully, we’ll have more airports upgraded like Tacloban, Tagbilaran, Legaspi and Puerto Princesa that are all very crowded as more people fly to these cities including tourists whose numbers are steadily increasing. Cebu’s airport expansion is up for bidding and Northern Mindanao will soon have a large airport opening at Laguindingan. Cagayan De Oro’s Lumbia Airport will eventually be phased out. Meanwhile, here are a few more photos on DVO from a recent trip I had. 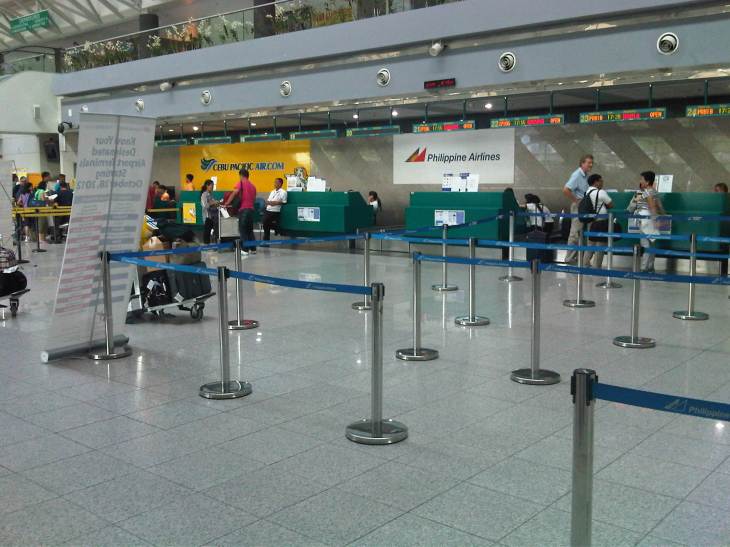 The spacious terminal is desirable for large cities like Davao and generally serves the entire region. 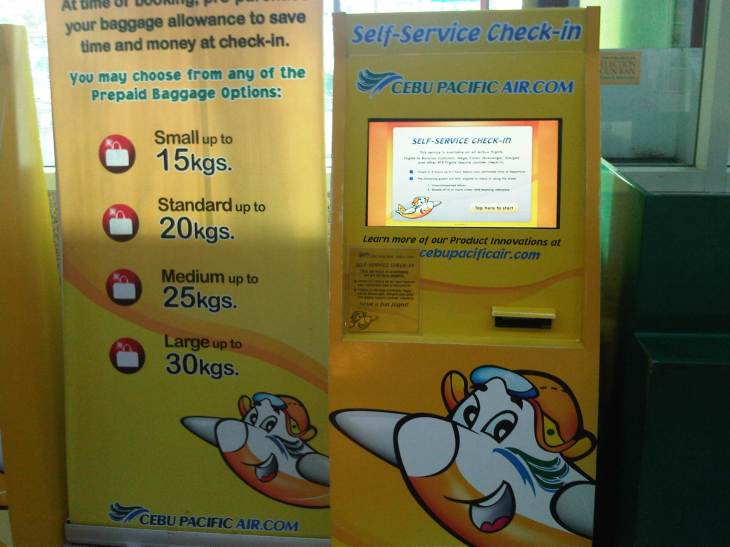 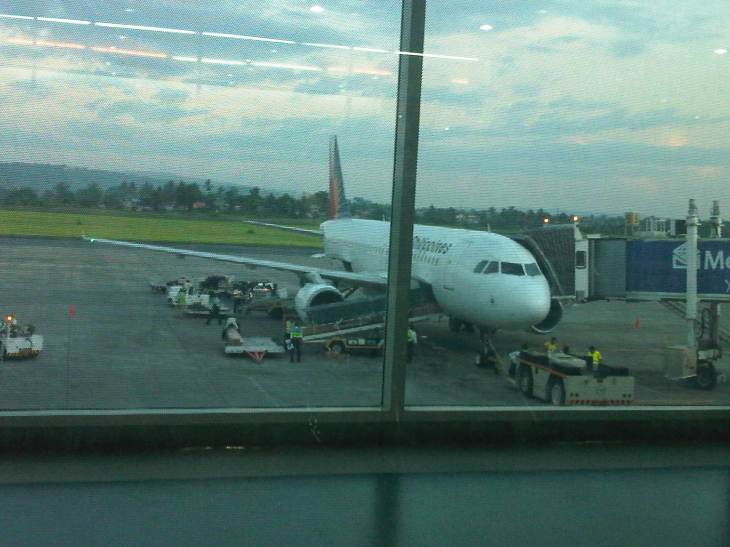 View of PAL Airbus A320 at the airport

Spacious pre-departure area at the airport 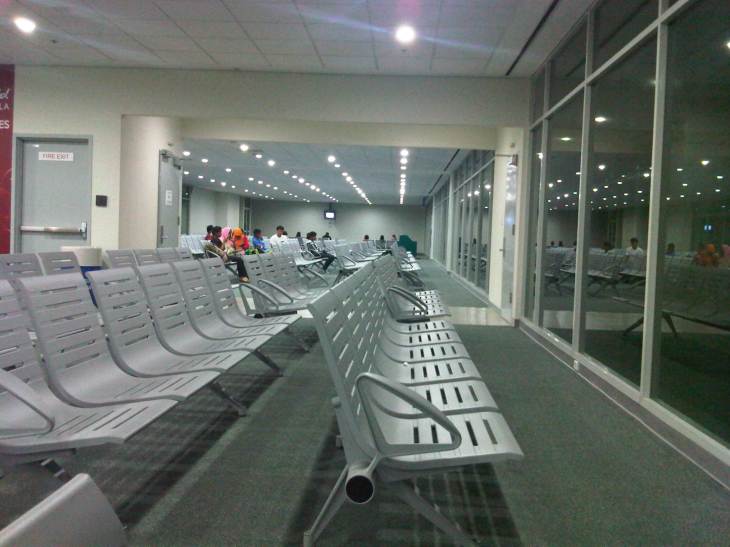 Another look at the spacious pre-departure area at Davao’s airport – I assume that the area can become full if the aircraft happens to be a widebody like the B747 or A330.

By d0ctrine in Air travel, Airports on April 26, 2013.
← Poverty Statistics in the Philippines Signaling →